I guess he wouldn’t have to ask the Russians to do it for him.

Beto O’Rourke — yes, the same skateboard-riding, baby faced, recently declared presidential candidate who narrowly lost a senate campaign to Ted Cruz — just added another cool notch to his Gen X-cred belt. According to a forthcoming book by Joseph Menn, and as he reported in Reuters, the three-term congressman once belonged to the legendary hacking crew known as the Cult of the Dead Cow.

That’s right, Beto was in a hacker group. In the 1980s. But before you accuse the periodontal exhibitionist of some nefarious plot to infect Grandma’s machine with adware or hack an election, it’s worth reading Menn’s fine print. Basically, O’Rourke was a teenager, and his relationship to the group mostly involved pirated games and conversations on message boards.

The book, Cult of the Dead Cow: How the Original Hacking Supergroup Might Just Save the World, is, as the title suggests, not specifically about O’Rourke. Rather, it’s a deep dive into the hacking group jokingly named after a Lubbock, Texas, slaughterhouse. As described by Menn in Reuters, the group’s antics were mostly harmless and veered toward what we think of today as hacktivism.

But there are, however, more than a few juicy Beto-specific details in the Reuters article. For starters, O’Rourke had his own bulletin board named TacoLand. Oh, also, that he wrote under the handle “Psychedelic Warlord.” And yes, you can still find some of his writing online.

Like, for example, this piece where O’Rourke mused about a world without money.

“Think, a free society with no high, middle, or low classification of it’s people,” he wrote. “Think, no more money related murders, suicides, divorces, or theft. Think, no more families living below a set poverty line or children starving to death because of a lack of money.”

While these are of course the writings of a teenager trying to figure out his identity, and shouldn’t be taken too seriously, O’Rourke did drop at least one nugget of prophetic truth.

“Remember,” he closed out one piece of writing, “we are the next generation, and will soon rule the world.”

If only teenage Beto could see himself now. 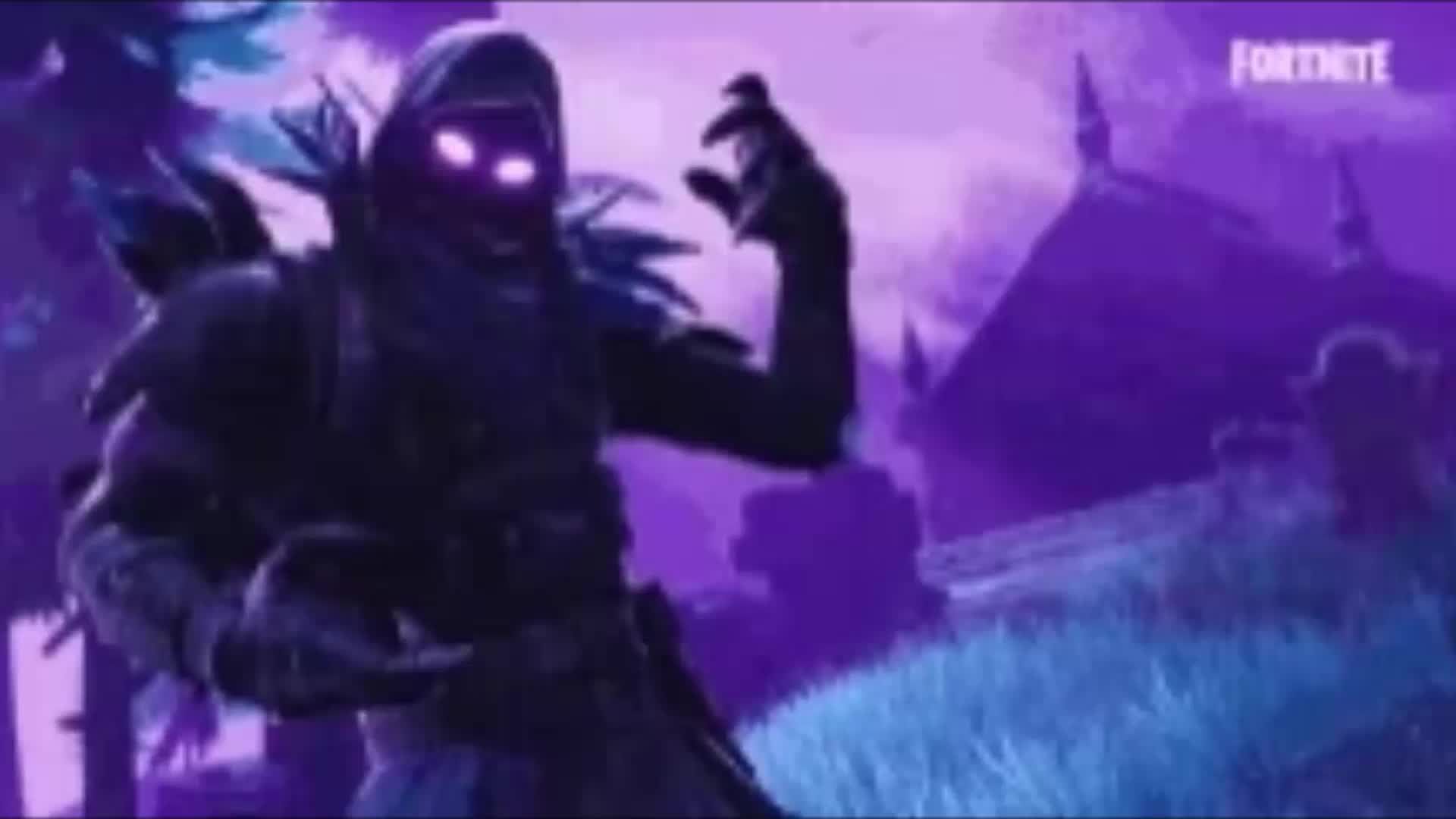 How Apple Could Make a Foldable iPhone