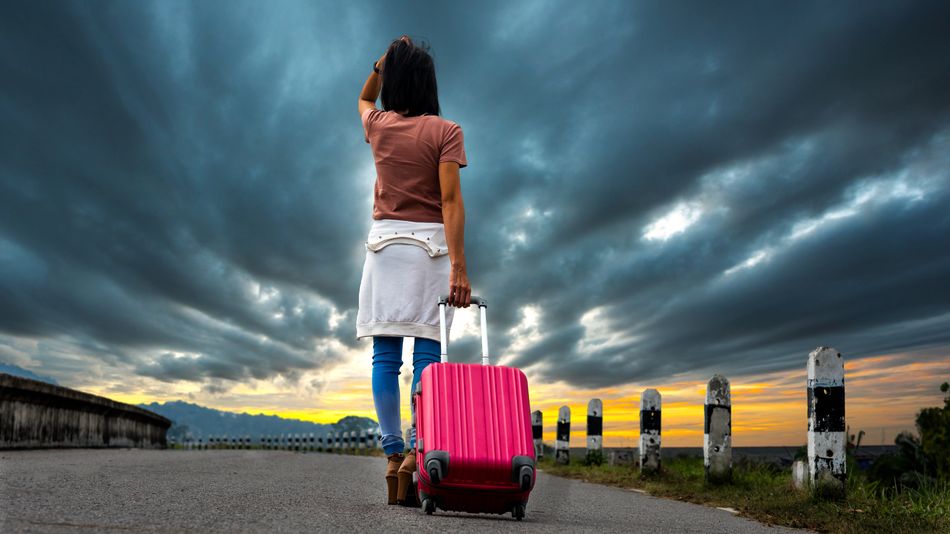 The CEO and co-founder of popular luggage startup Away is resigning just days after her internal Slack messages were made public.

Steph Korey, who co-founded the suitcase company in 2015, is stepping down from her CEO role and will be replaced by Lululemon Athletica’s chief operating officer, Stuart Haselden, the company announced. The former CEO will remain on Away’s board and will act as executive chairman of the company.

Korey’s departure comes days after The Verge published a damning account of the now former CEO’s management style. Employees quoted in the article accused Korey of creating a toxic work environment where workers were publicly shamed by executives in company Slack channels and customer service representatives were routinely overworked.

“Employees were asked to work exceedingly long hours and limit their paid time off,” The Verge wrote. “Their projects were brutally criticized by executives on public Slack channels. They were reprimanded for not answering messages immediately — even late at night and on weekends.”

Away did’t immediately respond to a request for comment on Korey’s departure. In a statement published after The Verge’s initial report, Korey said that she was “appalled and embarrassed” to read her messages.

“What you read in the article doesn’t reflect the company we want to be; and we will continue to work to improve,” she wrote.

Korey, along with co-founder Jen Rubio, started the millennial-friendly luggage company in 2015. The company was valued at $1.4 billion earlier this year.

Now, Away with you, Steph Korey.