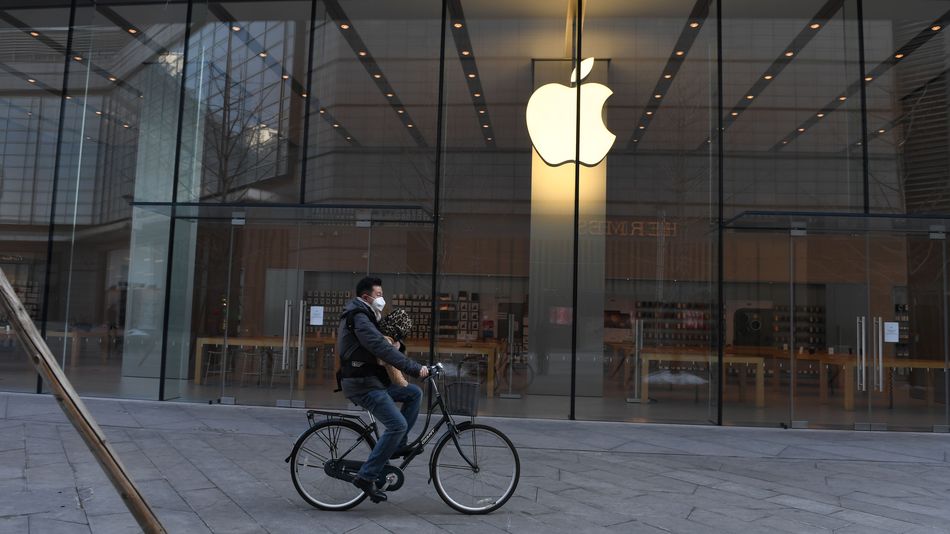 Apple will miss its revenue goals for the quarter thanks to the coronavirus outbreak in China, which continues to have flow-on effects on the world economy.

In a statement released Monday, the company revealed that its revenue guidance from the end of January had perhaps been a little too optimistic about the impact of the virus, now officially known as COVID-19, on its operations and sales.

Apple cited the slow “ramping up” in its Chinese manufacturing facilities after Lunar New Year due to the extended break forced by the epidemic, as well as lower demand for iPhones, store closures (35 of the 42 Apple Stores in China remain closed), and reduced hours in the Chinese retail sector.

Work is starting to resume around the country, but we are experiencing a slower return to normal conditions than we had anticipated. As a result, we do not expect to meet the revenue guidance we provided for the March quarter due to two main factors.

The first is that worldwide iPhone supply will be temporarily constrained. While our iPhone manufacturing partner sites are located outside the Hubei province — and while all of these facilities have reopened — they are ramping up more slowly than we had anticipated… The second is that demand for our products within China has been affected. All of our stores in China and many of our partner stores have been closed. Additionally, stores that are open have been operating at reduced hours and with very low customer traffic. We are gradually reopening our retail stores and will continue to do so as steadily and safely as we can.

In other words: When people are forced to stay home to avoid getting sick, they can’t go and make iPhones, or go and buy iPhones, and Apple makes less money. Apple assured investors (and non-investors) that they were taking all precautions required by the authorities to reopen facilities safely.

The March quarter revenue figure given in the January predictions was $63 billion to $67 billion — which, CEO Tim Cook acknowledged, was an unusually large range, but took the unpredictability of the developing situation into account.

Apple didn’t provide any information about how big a hit its coffers would take, but the proportion of revenue China contributes is, of course, a good chunk of change. According to Reuters, China accounted for 15 percent of the company’s revenue last quarter, and 18 percent in the March quarter, i.e. this time last year.

This announcement is not something Apple makes often. Last January was the first time in 16 years that Apple announced it would miss its revenue goal for a quarter, as iPhone sales slowed at the end of 2018.

Current estimates suggest the hit to the world economy will lower worldwide growth to its slowest since the global financial crisis. But the virus’ true impacts, direct and indirect — from a potential recession in Japan to the closures of family restaurants in global cities’ deserted Chinatowns — won’t be known for months or years.