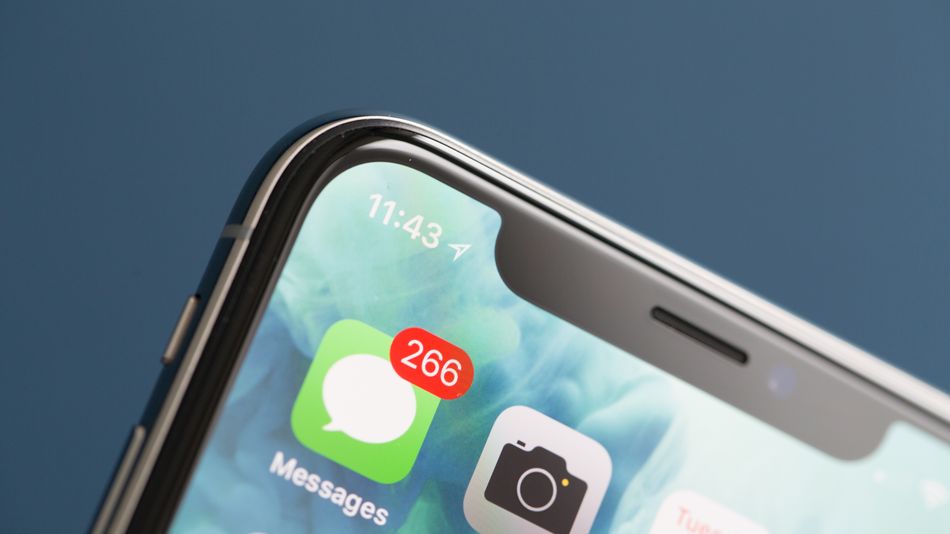 Apple’s upcoming smartphone, the iPhone 12, probably won’t launch in September, when Apple typically launches new flagships. However, according to a new report by Nikkei Asian Review, it won’t be postponed into next year, either.

According to the outlet’s sources, all four upcoming variants of the iPhone 12 will be delayed by one to two months due to production disruptions caused by the coronavirus pandemic.

In March, Nikkei gave a grim prediction of the iPhone 12 being “months” late, with the possibility of it being delayed into 2021. Several other outlets, including the Wall Street Journal and Bloomberg, chimed in with their own reports in the following months, predicting a delay of at least a month.

Now, one of Nikkei’s sources claims that Apple is doing “everything it can to shorten the postponement.” Further delays down the road are possible, too, as some of the final designs for parts “have not yet been locked down.”

The report indicates that 5G parts are partly to blame for the delay, as the high-end iPhone 12 model, which uses the faster, millimeter wave 5G band, is currently two months behind schedule, while the other models, which use the sub-6 GHz 5 band, are between 1 and 1.5 months behind.

Nikkei’s sources also claim that Apple is ramping up production of older models, including the iPhone XR, the iPhone 11, ant the iPhone SE, to weather out the iPhone 12 delay.

The new phones should also come with an upgraded Face ID system and a LIDAR sensor on the back. The two pricier models will likely come with a larger battery and 3x optical zoom. Finally, a rumor says that the iPhone 12 will come without a charger or earbuds in the box.

Resound XL’s portable Bluetooth 5.0 speaker is on sale for just $23.99