One of Apple’s most important executives is leaving the company.

Chief Design Officer Jony Ive, one of Apple’s longest-serving and most influential executives, is leaving the company to start his own design firm, Apple announced.

Ive, who Apple founder Steve Jobs once referred to as  his “spiritual partner,” is known for designing some of Apple’s most iconic products, including the iPhone and iPod. He also worked closely on Apple’s newly opened “spaceship” campus in Cupertino.

Ive will continue to work with Apple through his new company, though it’s not clear what projects he’ll work on.

“Apple will continue to benefit from Jony’s talents by working directly with him on exclusive projects, and through the ongoing work of the brilliant and passionate design team he has built,” CEO Tim Cook said in a statement released by Apple.

Questions about Ive’s future at Apple have swirled since he was promoted to Chief Design Officer in 2015, with many wondering whether the C-suite promotion was the beginning of the end of his tenure at Apple.

“After nearly 30 years and countless projects, I am most proud of the lasting work we have done to create a design team, process and culture at Apple that is without peer,” Ive said in a statement. 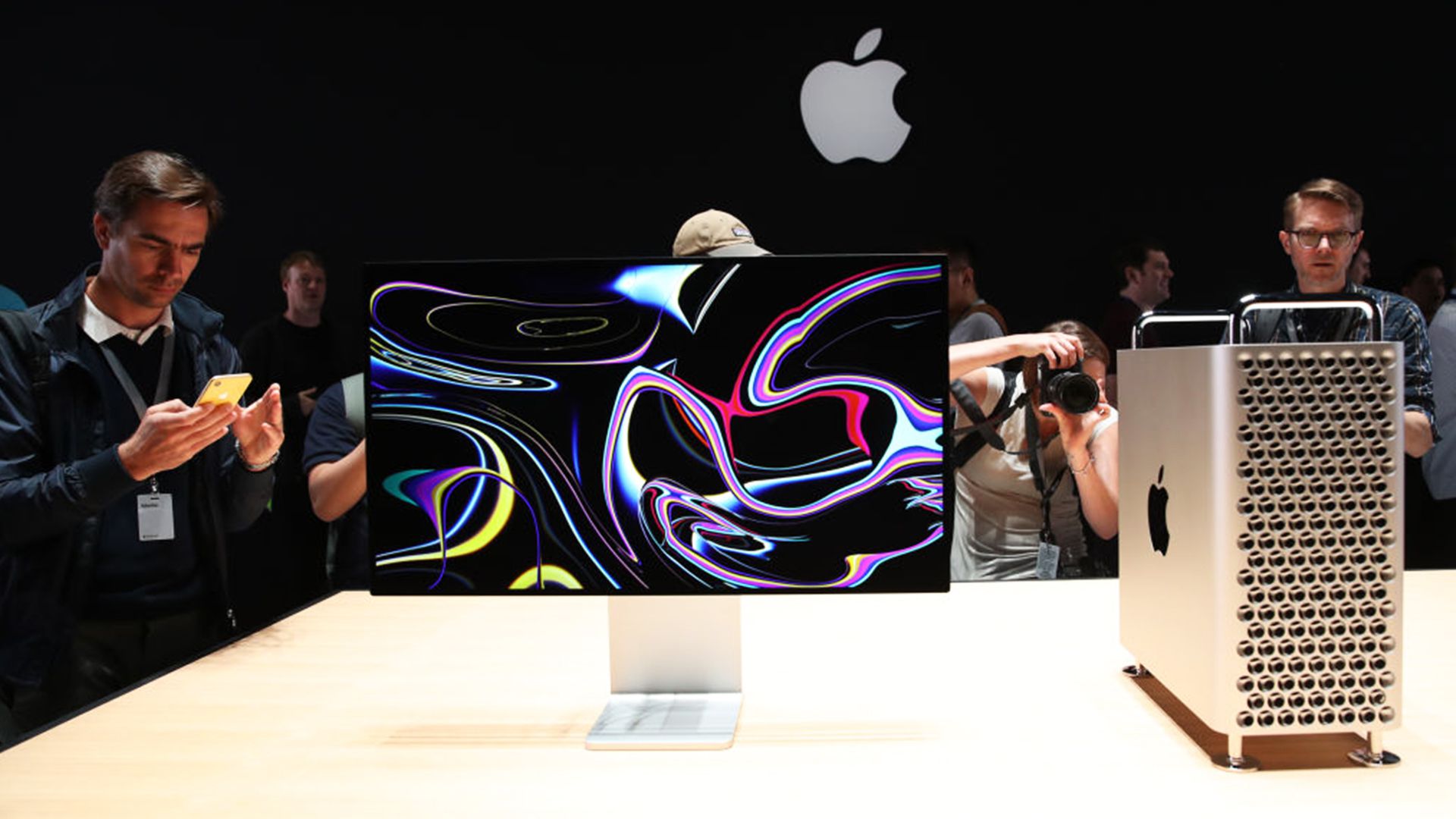 What we know about Facebook’s ‘Supreme Court’