Apple may be doubling down on its 3D camera tech.

A new report from Bloomberg, citing people familiar with Apple’s plans, claims the company plans to launch iPhones with a more powerful, laser-based 3D camera as soon as 2020.

According to the report, this won’t be just a small upgrade to the iPhone’s current 3D camera, which powers the company’s Face ID tech. The new, laser-based camera (in contrast to the dot-projection tech Apple is using now) will work “up to about 15 feet” from the iPhone, which means it’ll be about more than just facial recognition.

This new camera will increase the quality of regular photos by helping the main camera capture depth better, Bloomberg’s sources said. But its primary use will be augmented reality, as it’ll allow better placement of virtual objects on the screen. Apple has been investing in AR heavily in recent years, demoing the tech at nearly every major event — but outside of Pokémon Go, there weren’t many killer apps that would make consumers swoon about it.

The report goes on to say that this camera might actually be a prelude to an AR headset, which Apple might launch as early as 2020.

Interestingly, sources say this new camera may debut on the 2020 iPad Pro, which typically launches in the spring — though that would be fairly atypical of Apple, which launches major features on the iPhone first and then trickles them onto other devices.

Besides the laser-based 3D camera, Bloomberg’s report does a recap of other rumored features for future iPhones — most of which we’ve already heard of — including a third camera, a USB-C port (instead of Lightning) and better photo capturing tools. 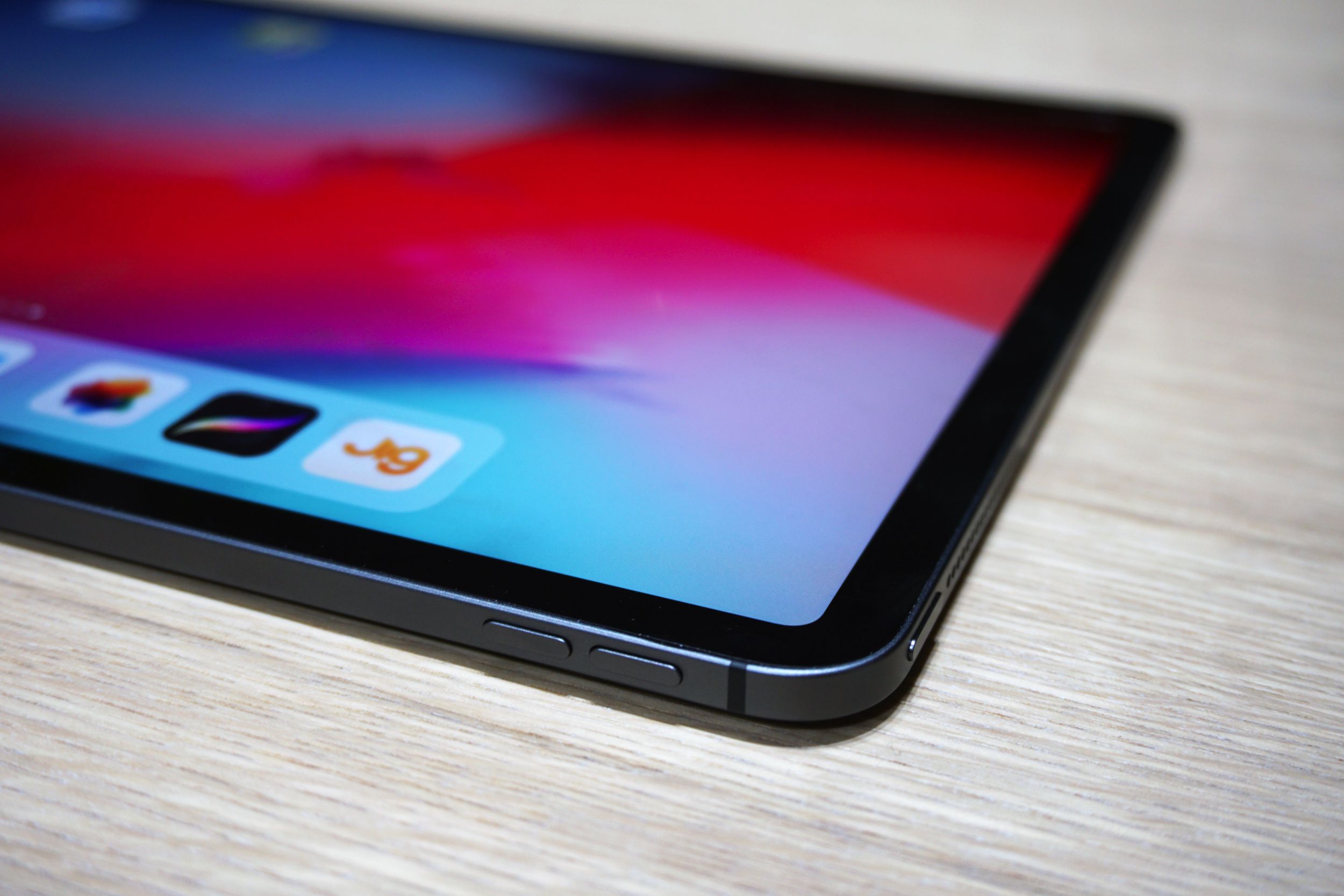 The best UK deals for Thursday