Apple is never keen to talk about forthcoming new features until they are ready to launch, but sometimes beta releases reveal stuff early. That’s exactly what tvOS 13 beta 2 just did, by revealing Apple TV ($199.00 at Walmart) is getting a picture-in-picture video playback feature.

As 9To5Mac reports, picture-in-picture was discovered by Twitter user Nikolaj Hansen-Turton who posted a video of it in action after installing the tvOS beta 2 release.

Let me make a video…

The video plays in the right-hand corner of the screen allowing the Apple TV interface to be navigated. It’s possible to bring up a small menu over the playing video with three options available. The icon on the left maximizes the video, while the icon on the right closes the video. The middle icon allows the video window to be moved between top left, top right, bottom left, and bottom right positions.

Anyone who’s owned an iPad ($469.00 at Amazon) since iOS 9 should be used to picture-in-picture and multitasking. Clearly Apple thinks it’s the right time to expand that feature to Apple TV, with tvOS 13 already introducing videos playing in the background on the Home screen as a way of previewing content.

Further investigation by TechCrunch has confirmed that Apple intends to allow Apple TV HD and Apple TV 4K to stream two shows at once. Picture-in-picture will only work with content provided through one of Apple’s services, though. That includes Apple content through the Apple TV app, content purchased through iTunes, and content streamed through a subscription to Apple TV+. If you subscribe to premium channels such as HBO or Starz they will also work, but only if the subscription is triggered through Apple’s Channels.

For now, the focus looks to be on playback of existing content in a window, but there’s ever chance Apple will open picture-in-picture up to third-party developers and their apps in future. For now, we’re just waiting for tvOS 13 to launch, which is likely to happen in September. 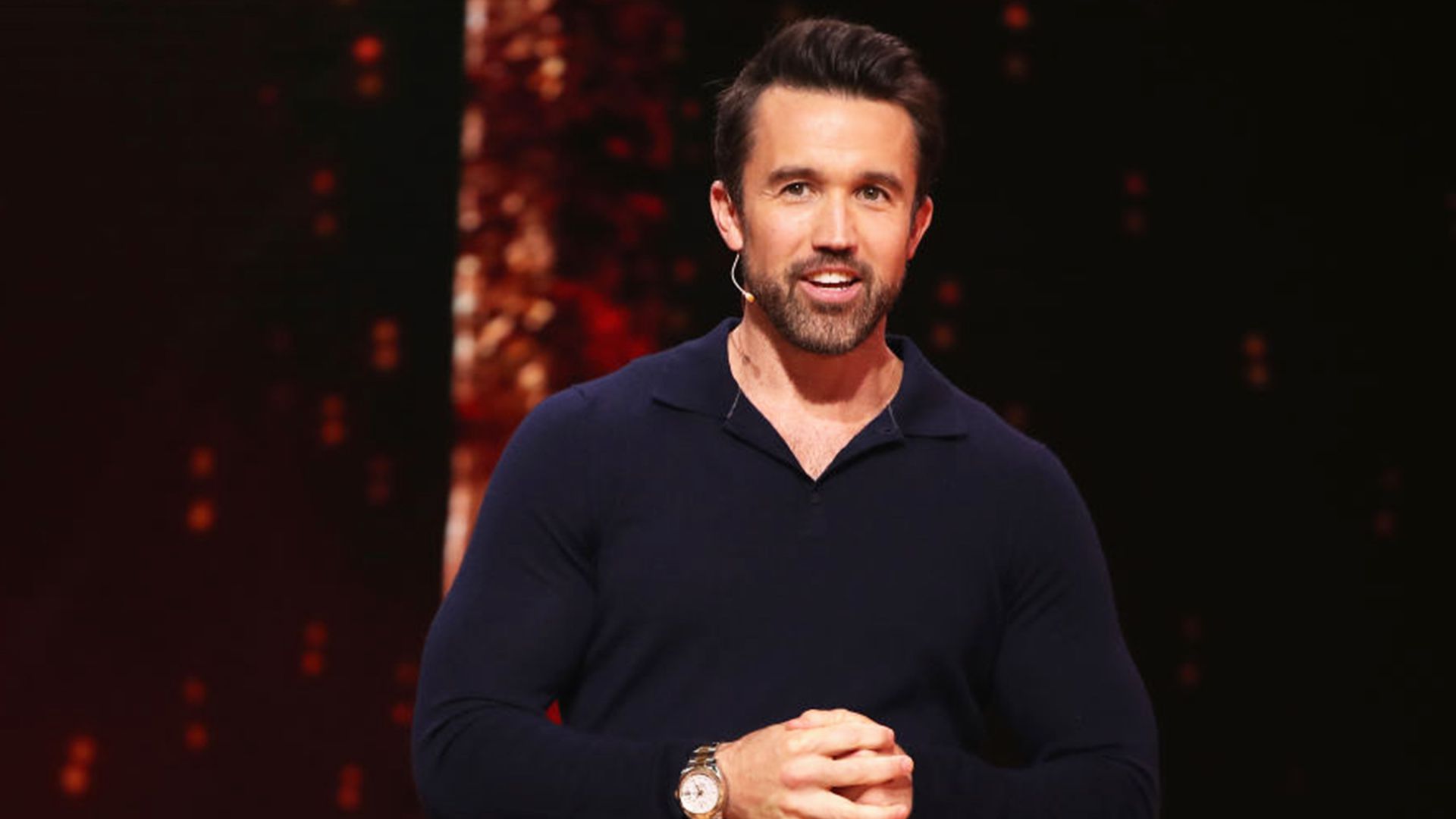