Apple might be building a burgeoning media empire on top of its long-running hardware business, but the iPhone maker seems to be ramping up its AI efforts, too.

Former Google AI researcher Ian Goodfellow has left the search engine giant in favor of Apple, as first noted by CNBC. It was all but certain thanks to an update on Goodfellow’s LinkedIn page, but Google separately confirmed it to CNBC.

Apple brought in another high-profile Google AI executive in John Giannandrea a year ago.

Goodfellow spent two years at Google as an AI research scientist, but his new title at Apple is director of machine learning for Apple’s special projects group. There are plenty of possibilities for what Goodfellow will work on at Apple, of course. Siri immediately comes to mind as the most visibly AI-driven thing Apple makes, and the virtual assistant could always use more improvements.

However, perhaps the most interesting scenario is that Goodfellow could work on Apple’s long-rumored autonomous driving project. The fact that Apple is toying with the idea of making cars is one of tech’s worst-kept secrets, with analyst Ming-Chi Kuo predicting an Apple car on roads by 2025 at the latest.

Unfortunately, Apple laid off almost 200 employees who had been working on the self-driving car technology earlier this year. That could be a sign that Apple isn’t quite as invested in the idea as it once was, but it’s unclear at this point what Apple’s plans are.

Regardless of the state of Apple’s car project, the company will undoubtedly apply Goodfellow’s AI expertise elsewhere. Siri isn’t always as good as it should be, as mentioned above, but there are other potential applications of machine learning within Apple’s ecosystem.

Maybe Apple could use it to guide recommendations in its new streaming service, for example. Now that AI is being used to serve us Big Macs, the sky is the limit. 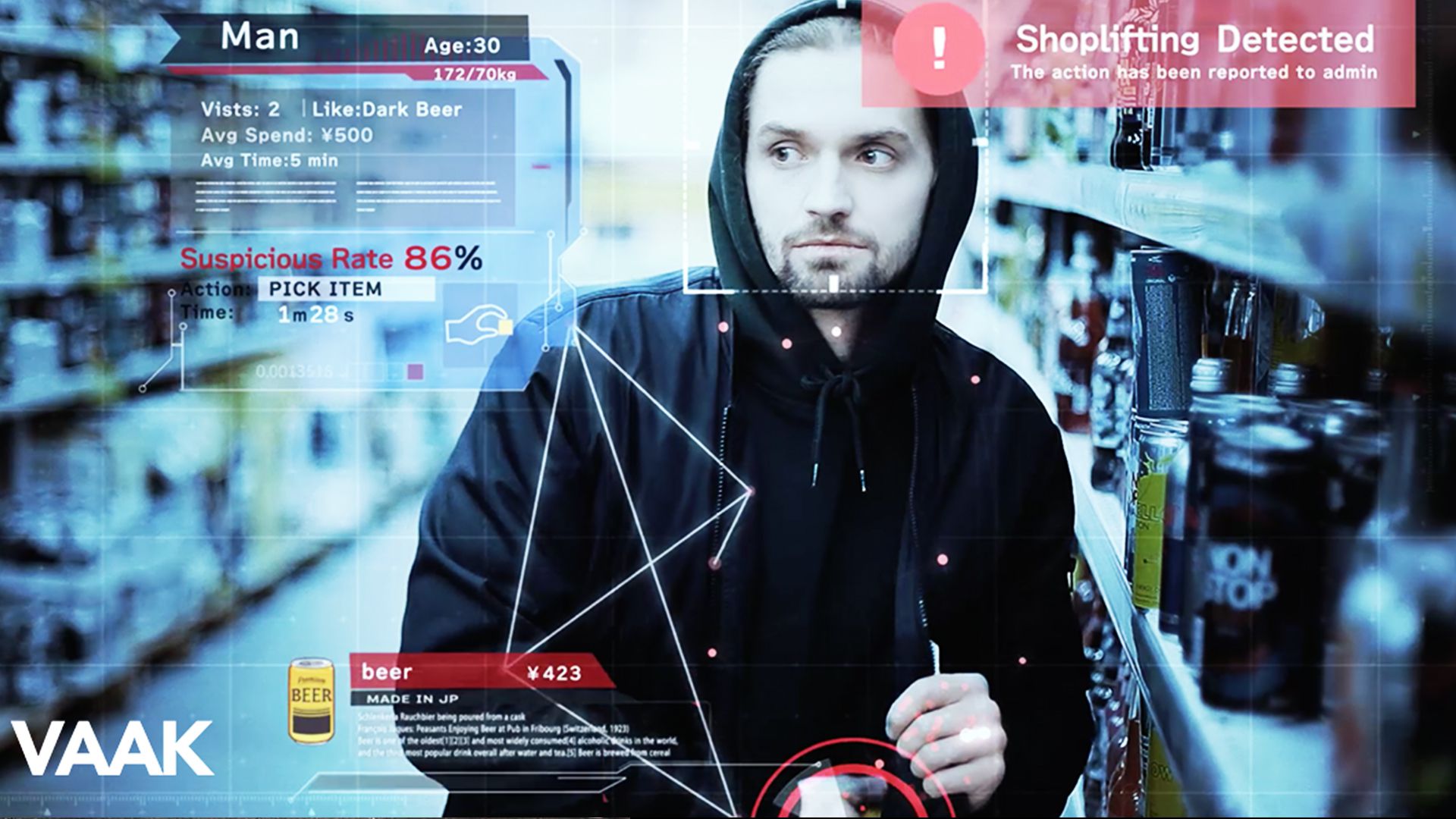 20 of the most popular European beach resorts, ranked by price