That’s cool — faster performance is always appreciated especially if you do things like video editing — but the most important change is to the controversial “butterfly” keyboards. Apple says it’s improved the keyboards so that a single-press doesn’t produce double keystrokes.

Though Apple maintains that most MacBook Pro owners haven’t experienced any keyboard issues, it nevertheless made changes.

Apple was likely prompted by The Outline’s Casey Johnston, who was one of the first to bring widespread attention to the poorly-designed keyboards and The Wall Street Journal‘s Joanna Stern, who highlighted in a neat interactive piece how Apple’s latest laptops still have busted keys.

On the new 2019 MacBook Pros, Apple told me it changed the material within the “keyboard mechanism.” The company wouldn’t share further specifics on which exact parts were improved, so it’s likely we’ll have to wait until somebody like iFixit does a teardown.

Following its release, iFixit tore down the previous MacBook Pros, revealing Apple had added a thin rubber layer underneath each key to make the keyboard quieter and potentially block dust and dirt from getting trapped inside.

Until people get their hands on the new MacBook Pros to test out, we’ll have to take Apple’s word that it’s really addressed the keyboard problems this time.

In addition to improving the keyboard reliability on the new MacBook Pros, Apple says it’ll repair any 2018 MacBook Pro and MacBook Air experiencing keyboard problems for free even if they’re no longer covered under warranty. This is the right thing to do and could be enough of a gesture to restore trust from MacBook faithfuls who may have lost faith in the company’s commitment to quality products.

As for the MacBook Pro spec updates — they’re about what you’d expect and start at the same prices as their predecessors. 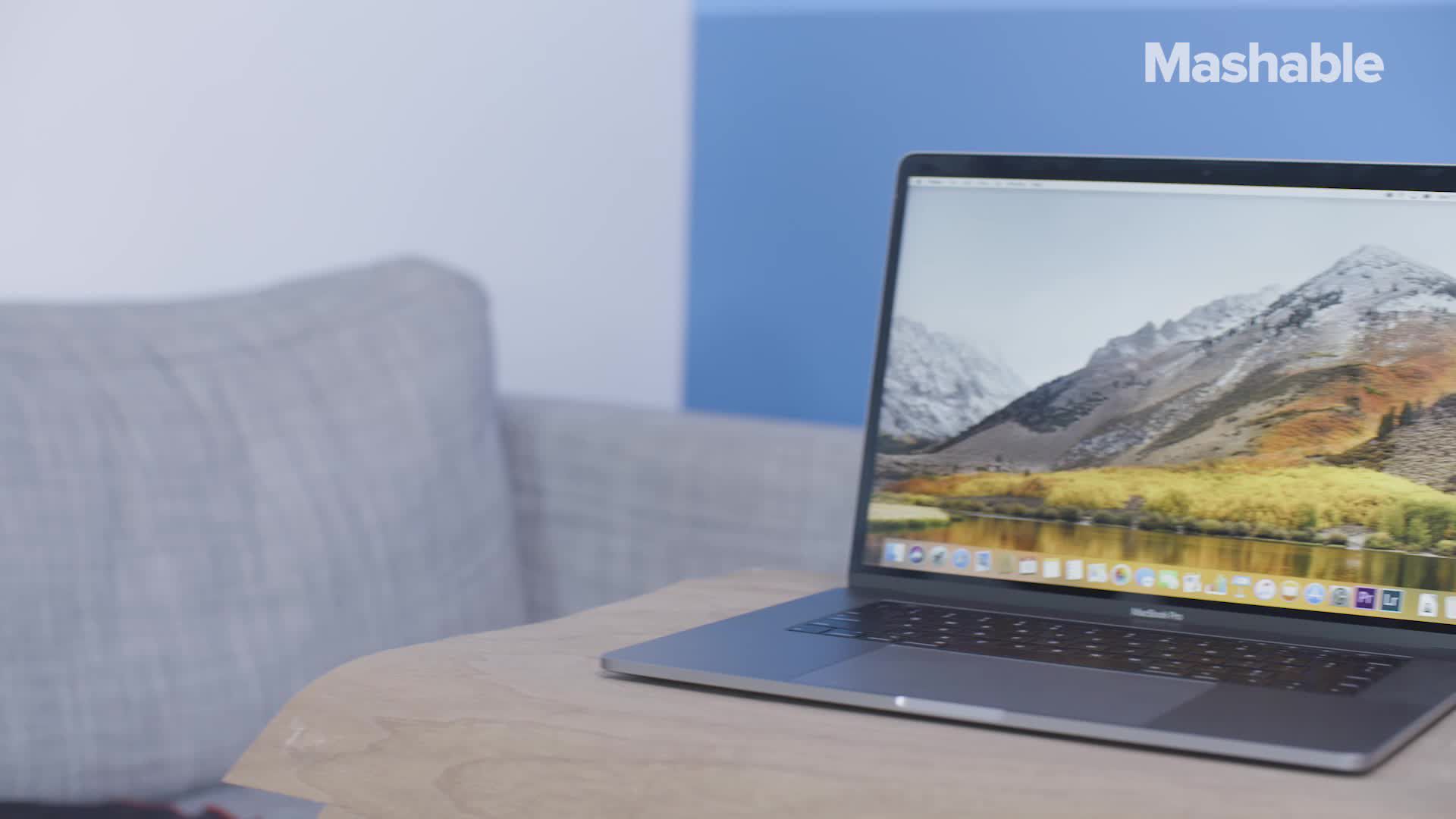