Apple has generally kept video games at arm’s length in the past, even as its iOS platform’s continued growth hangs heavily on the games people play there. Now, there’s a report that Apple is diving in headfirst with a full-blown subscription service.

This is where I note: the news you’re reading here is clearly very early, and it’s only a rumor at this point. The report comes from Cheddar, which cites “five people familiar with the matter.” But the same report also notes that “the service is still in the early stages of development, and Apple could ultimately decide to abandon it.”

Unsurprisingly, there are lots of unanswered questions here. Forget about pricing; there’s nothing related to that, or even the types of games the service would host (a factor that would definitely influence subscription costs).

Nothing about platform either. Apple computers have come a long way over the past few decades, with developers constantly adding support for a growing number of games. But the market for Mac OS gaming is still miniscule compared to the Windows-using audience. But hey, let’s speculate!

A potentially more interesting direction for Apple would be a mobile-focused game subscription. None of the currently existing services compete in the mobile space. Upcoming competitors such as Google’s Project Stream have boasted about plans for mobile support in a soon-to-be-5G world, but even there, the focus seems to be on the kinds of games you’d generally expect to see on an Xbox or PlayStation.

Apple essentially created the gaming app market when iPhone first launched. Games are just as popular now on Android, but if Apple were to dive into subscription-based gaming, it’s not unreasonable to think such a service would be tied to the App Store.

Of course, the looming arrival of 5G could change everything. The upgraded cellular data network is expected to boast speeds that could finally give streaming game services the ability to deliver console-quality HD experiences without the buffering and input lag issues that streaming games have always dealt with.

What’s clear from Cheddar’s report is that it’s still early days for Apple. Discussions about a possible subscription service didn’t start until midway through 2018, so we’ll likely be deep into the 5G rollout — which is expected to really get cooking in 2020 — by the time any plans become a reality (if they ever do). 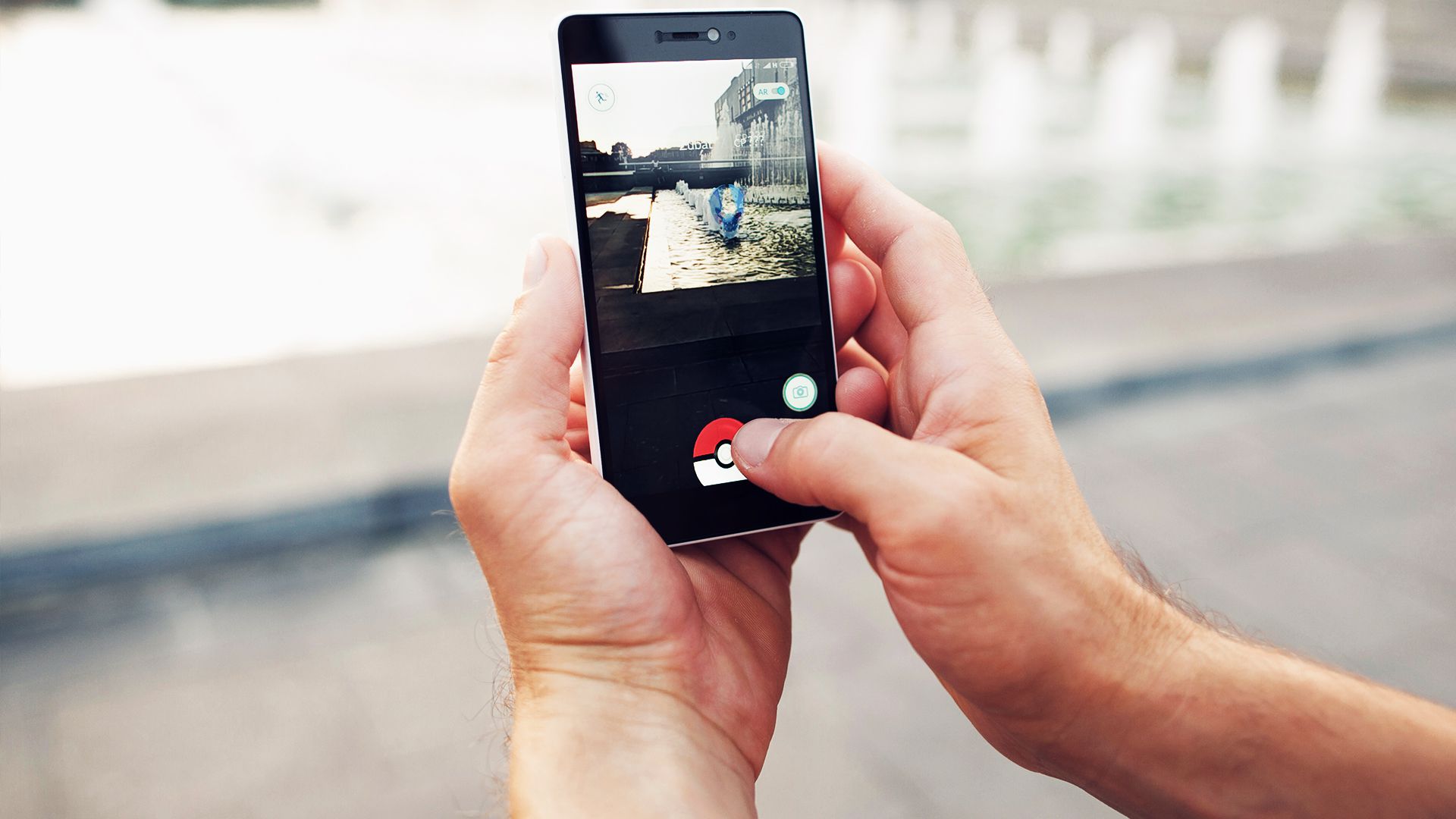