We might not see the fruits of Apple’s self-driving car project for years, and it’s certainly hit some speed bumps along the way — but Apple isn’t quite ready to give up on self-driving cars yet.

Now, Reuters reports Apple has held discussions with at least four companies about having them potentially supply advanced LiDAR sensors for autonomous vehicles. The report also says that Apple is still working on its own LiDAR development.

For the uninitiated, LiDAR is short for “light detection and ranging.” It’s a type of technology commonly associated with self-driving cars because it has the ability to map out the environment around a car with 360 degrees of visibility. It can detect obstacles for the car to avoid, for example.

According to the Reuters report, Apple wants LiDAR sensors that are less bulky and easier to produce en masse than what is currently available. If Apple’s standards for LiDAR tech are as high as the Reuters report makes them out to be, that could explain why its self-driving car project has taken so long to get off the ground.

One of the worst-kept secrets in tech, Apple’s car project has been the subject of rumors for years. Apple has poached top talent from places like Tesla in order to get the project off the ground, but the company has yet to really acknowledge its existence or show anything for its efforts.

Even after years of speculation, it’s not clear what Apple’s car will even look like if and when it ever comes to pass. Apple could either build autonomous driving tech in partnership with an existing car manufacturer, or be really bold and try to build its own cars. Either way, analysts don’t expect to see Apple cars on roads for at least a few years. 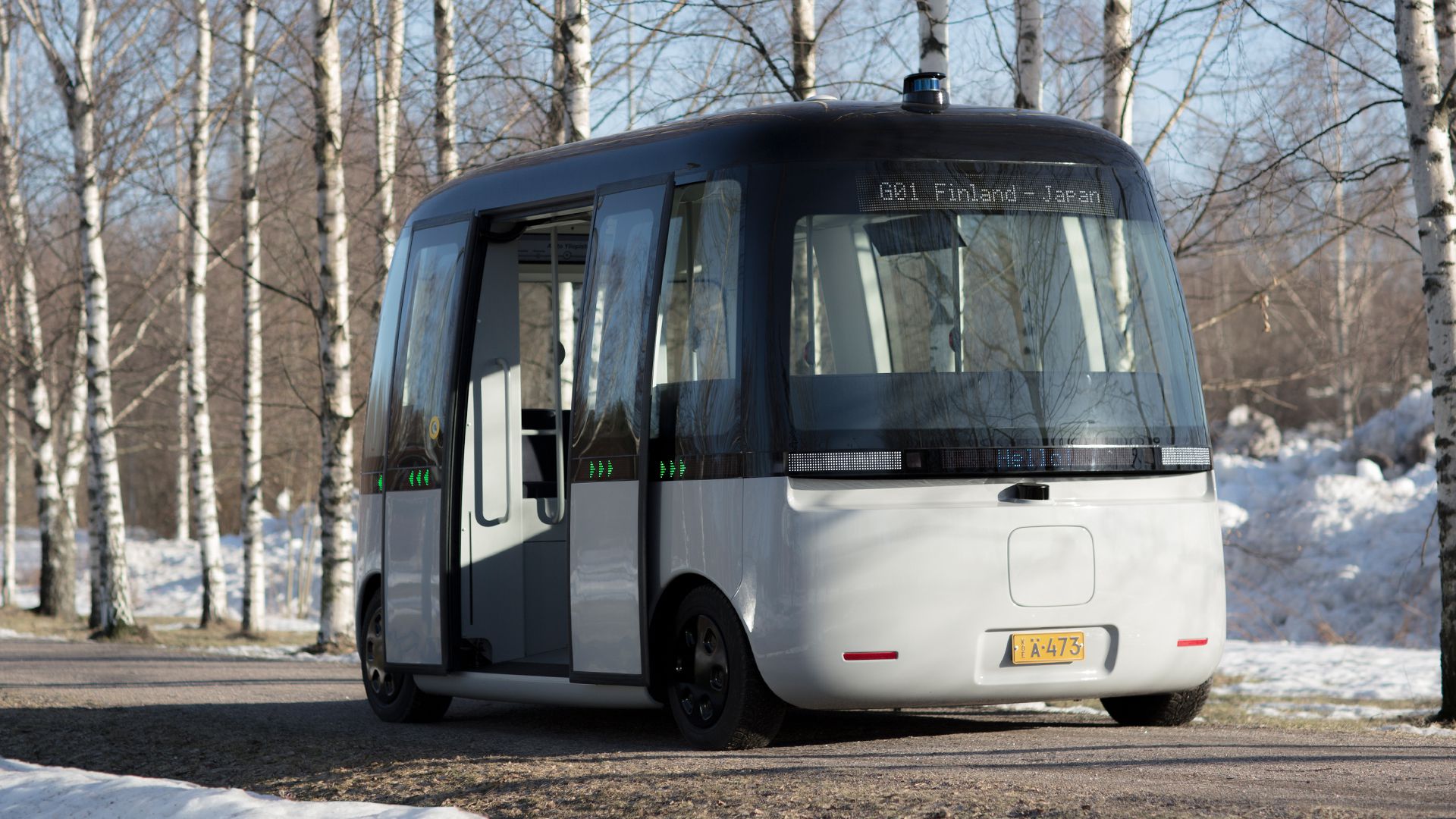 Black and Decker juice extractor is only $40 at Walmart