Sometimes even the most revolutionary things become obsolete.

Such is the case with iTunes, Apple’s once-incredible music management app. iTunes is approaching its 20th year of existence and, while there are logistical reasons why Apple can’t simply say goodbye to the ancient app, it’s finally time to put it in a home.

The good news is it seems like Apple might do just that. The 2019 Worldwide Developers Conference is next week and Apple’s keynote address is expected to feature plenty of software announcements, including standalone apps for Music and Podcasts (among others) for macOS.

Rumors of Apple splitting up iTunes on laptops and desktops have been around since April and will supposedly be vindicated at WWDC.

I am now fairly confident based on evidence I don’t wish to make public at this point that Apple is planning new (likely UIKit) Music, Podcasts, perhaps even Books, apps for macOS, to join the new TV app. I expect the four to be the next wave of Marzipan apps. Grain of salt, etc

This could be great news for music lovers who like to organize and listen to their tunes on macOS. The iTunes app is famously slow and painful to use. While it was revelatory when digital music libraries were still novel and exciting, it eventually became bloated with the inclusion of podcasts, audiobooks, TV shows, and movies.

Having more apps on your Mac’s dock might be a little cumbersome, but splitting them up could ultimately make them more efficient and useful. Of course, it seems like iTunes will live on, since Mac users still need a way to download music and sync devices. But lowering the app’s workload could make it more usable.

The standalone Music app would most likely emphasize Apple Music. That would be great for people who subscribe to the paid service, but it also presents one of the potential downsides of breaking up iTunes: the already tenuous state of digital music ownership could become even worse.

However, leaked screenshots of the Music app acquired by 9to5Mac should allay these concerns. It looks like it has separate tabs for Apple Music streaming and your downloaded library of songs from iTunes, much like how the mobile Music app works on iOS.

Assuming the new Music app works as it should, this should be a victory for music lovers who regularly use macOS. iTunes had a good run, there’s no denying it. But it’s time for the world to move on. If Apple actually moves forward with its rumored iTunes plans, life could be significantly easier for those who have suffered with the tedious, poorly optimized app for years. 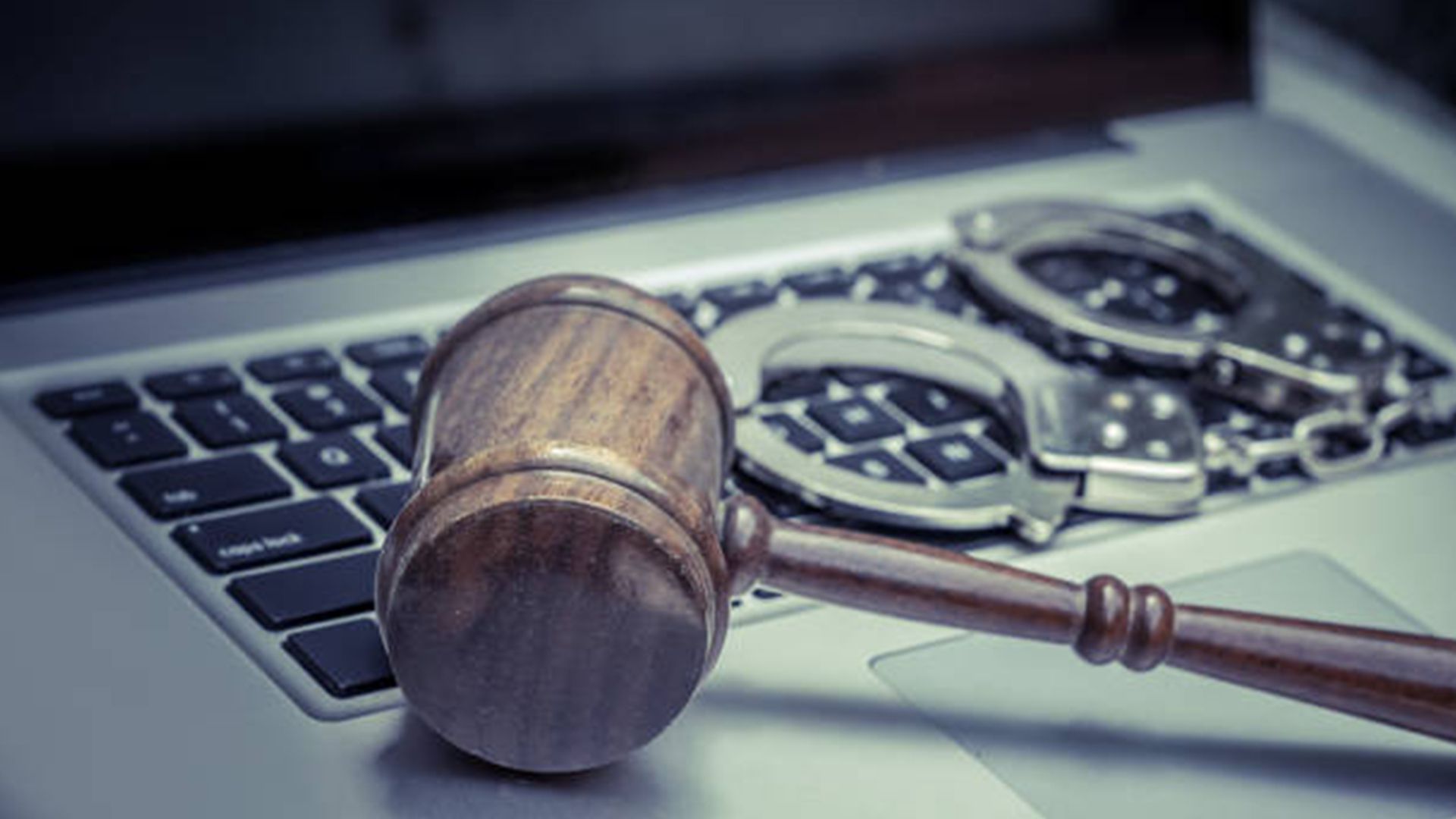 11 reasons to stop looking at your smartphone

Google, Apple say no to UK intelligence agency’s plan to listen in on encrypted chats