Apple’s high-tech, no-fee credit card, the Apple Card, launched Tuesday for everyone in the U.S., and now it has joined a fairly exclusive club: Apple products or services that have a Twitter account.

First noticed by 9to5Mac and originally created in April, the official Apple Card account has only tweeted once, to promote the card itself. The account hasn’t followed anyone nor replied to anyone, and it pointed to Apple’s support account @AppleSupport for questions, so we can probably expect it to merely highlight new features of the Apple Card.

This wouldn’t be particularly notable for most companies, but it is for Apple, whose approach to Twitter is a bit odd. For example, its official @Apple account wasn’t used until 2016, and even now, it never tweets anything, though it does serve promoted tweets from time to time.

And even though the company does maintain active accounts for, say, Apple Music, Apple News and Apple Books, there are no dedicated accounts for the iPhone, Mac, iOS, and numerous other products and services.

As for the Apple Card, well, it’s a credit card with an Apple logo on it, no fees, a daily cashback program and several cool features. Read our review here. 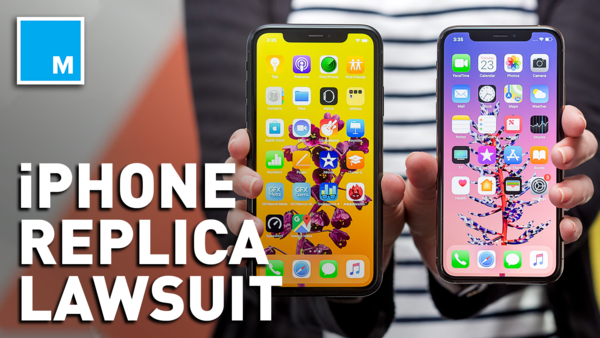 Waymo is usually secretive, but it just opened up in a big way