This time, the company is sorry not because a highly anticipated product is canceled (RIP AirPower), but because it failed to properly disclose to customers that it used contractors to listen to a small portion of their Siri audio recordings (which can be accidentally activated) to help improve the accuracy and quality of its digital assistant.

Uncovered by The Guardian in July, these contractors “regularly hear confidential medical information, drug deals, and recordings of couples having sex, as part of their job providing quality control, or ‘grading’.”

The revelation raised new privacy concerns. Could these contractors identify you from these audio snippets? (Answer: of course not). Why didn’t Apple make clear that it sent some Siri audio recordings to be reviewed by humans? And why couldn’t customers choose whether or not they wanted their Siri requests to be used to help improve the assistant?

Following the report, Apple quickly suspended the controversial “grading” program. The company has issued an apology and detailed ways in which it’s improving privacy when you’re using Siri.

In the newsroom post, Apple explains how Siri works and how its data is processed. TL;DR: Most Siri data is processed on-device on iPhones and iPads and Macs and Apple Watches; only a very small portion of the assistant’s data, like some Siri audio recordings, is sent and stored on Apple’s servers, according to the company.

“When we store Siri data on our servers, we don’t use it to build a marketing profile and we never sell it to anyone,” says Apple. “We use Siri data only to improve Siri, and we are constantly developing technologies to make Siri even more private.”

Furthermore, Apple reminds everyone that Siri data is throughly masked so as not to connect it with any user’s identity.

“Siri uses a random identifier — a long string of letters and numbers associated with a single device — to keep track of data while it’s being processed, rather than tying it to your identity through your Apple ID or phone number — a process that we believe is unique among the digital assistants in use today,” Apple said in its statement. “For further protection, after six months, the device’s data is disassociated from the random identifier.”

Though Apple quickly suspended the Siri grading program following the report, the company says it will resume in the fall, but with the following changes to ensure greater privacy:

• First, by default, we will no longer retain audio recordings of Siri interactions. We will continue to use computer-generated transcripts to help Siri improve.

• Third, when customers opt in, only Apple employees will be allowed to listen to audio samples of the Siri interactions. Our team will work to delete any recording which is determined to be an inadvertent trigger of Siri.

“Apple did the right thing in apologizing and acknowledging that they are kept at a higher standard due to their focus on privacy,” says Carolina Milanesi, a tech analyst at Creative Strategies. “This is about making sure consumers trust the company has their back when it comes to privacy.”

“Something as simple as recording being off by default makes a huge difference, as we know consumers tend not to go and adjust settings even when they are aware of the option,” says Milanesi.

Patrick Moorhead, president and principal analyst at Moor Insights & Strategy, also agreed Apple made the right call to double down on privacy and transparency, though he “expected them though to make these changes quicker given what happened with Amazon and Google.”

Apple’s published an F.A.Q. with more information on Siri privacy and “grading” here. 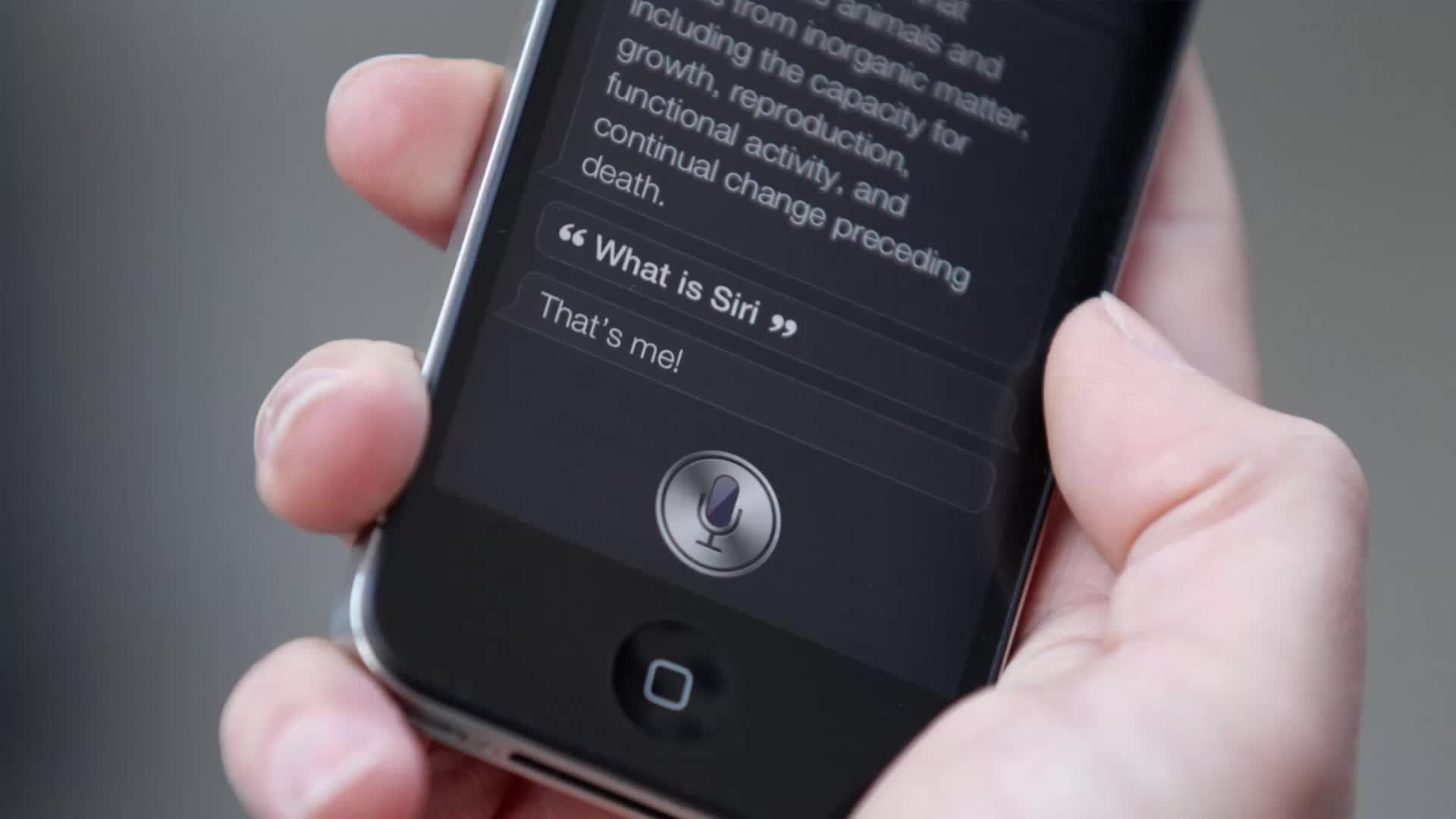 Facebook clamps down on political advertisers ahead of 2020 elections