I started playing Anthem at the end of the week, just as the game came online for early access players on PC. And like a lot of other people, I discovered quickly that the load times are brutal.

Anthem is widely perceived as publisher Electronic Arts’ response to the success of Destiny. Both games are online-only outer space shooters that depend heavily on a sticky sense of progression and “live” in-game events to keep players invested.

But where Destiny launched in 2014 and has benefited enormously from a long timeline of updates and improvements, Anthem is fresh out of the gate. Stumbles are unavoidable. But this is a big one: within a few hours, it became clear to me that Anthem‘s two-to-three minute loading delays would eventually render the game unplayable.

It’s not the length of time on its own that’s bad. It’s also the volume of load screens in Anthem. They’re everywhere. Between quests. During quests. Before and after you access the Forge, Anthem‘s one-stop destination for changing up your equipped gear.

In every example, my load times stretched on for a minute or more. But I didn’t realize something might be up until I grouped up with some friends and jumped into a story quest. They all loaded in a good 30-45 seconds before I did, long enough that the quest was well underway (and they were long gone) by the time my avatar appeared in the game world.

When I pointed this out, my three squadmates immediately asked: “Wait, are you installed on an SSD?”

For those who might not be up on the latest PC abbreviation lingo, SSD is short for solid-state drive. This relatively young storage medium is smaller and more compact than the more traditional disk-based options. It’s also, notably, a whole lot faster.

I moved my Anthem installation to my computer’s Windows drive, which is an SSD. The process took maybe 10 minutes; I had to change Origin’s install destination to that drive, and then I was able to right-click Anthem inside the Origin client and move it. Simple.

Also, effective. After the move, Anthem‘s longest load times — the ones that pop up when you’re loading into a quest, basically — topped out at around a minute. Most of them are closer to 30 or 45 seconds. And hopping into or out of the Forge? Less than 10 seconds in both directions.

The longest loads in Anthem are still pretty long. But moving to an SSD shifted the game from “literally unplayable” to “OK I can deal with this.”

TL;DR Install Anthem on a solid-state drive, or move your existing installation over to one. If you don’t have one already and can afford it, buy one. Install all your games there moving forward. You won’t regret it.

(This is all presumably the case for the console version of the game as well, but it won’t be out until Feb. 22.) 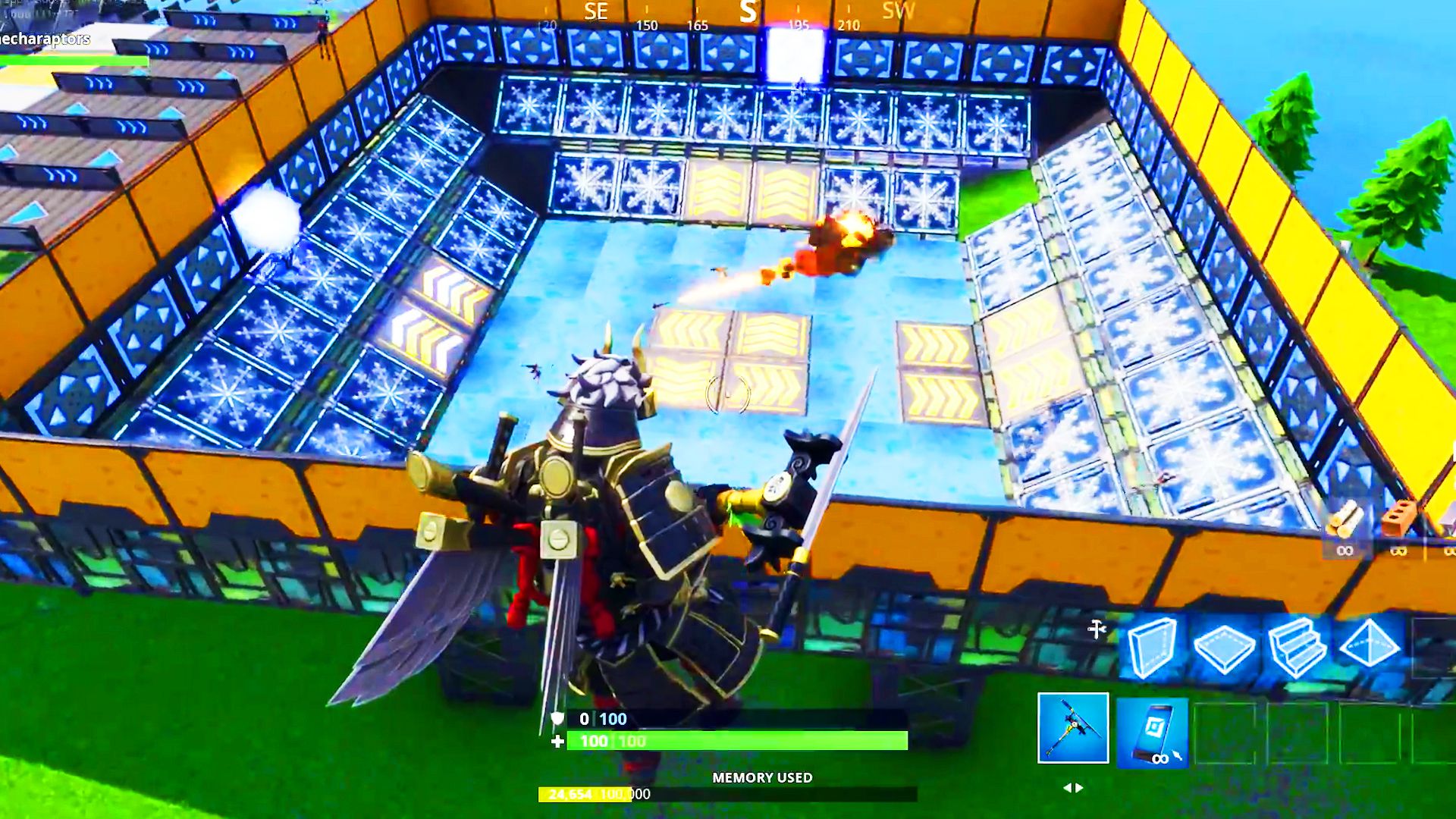 Take an extra 15% off select VPNs this weekend