Android users need to exercise some caution when downloading apps on the Google Play store.

The apps, which have been removed from the Google Play store after Trend Micro shared its findings with Google, would push out screen-covering, unskippable ads over the phone’s home screen, which is so obnoxious.

Not only that, if you realized the app was serving up these ads and didn’t want it on your phone anymore, you’d have a hard time deleting it. After being downloaded, the apps would wait 30 minutes then create a shortcut of the app on the home screen and hide the real icon, so when you tried to delete it, it would just delete the shortcut and not the app itself. Devious.

For people who didn’t successfully delete the apps, they would continuously push out these obnoxious ads every five minutes or so.

Reviews for the apps as screenshotted by Trend Micro revealed a lot of unhappy, one-star reviews, but the three apps shown still had average ratings above three stars, which isn’t exactly glowing but it’s not glaringly bad. It pays to look at written reviews.

While the Google Play store does do some regulating on its own, it allows anyone to publish whatever apps they like on the store, and Google doesn’t always catch mischievous apps. 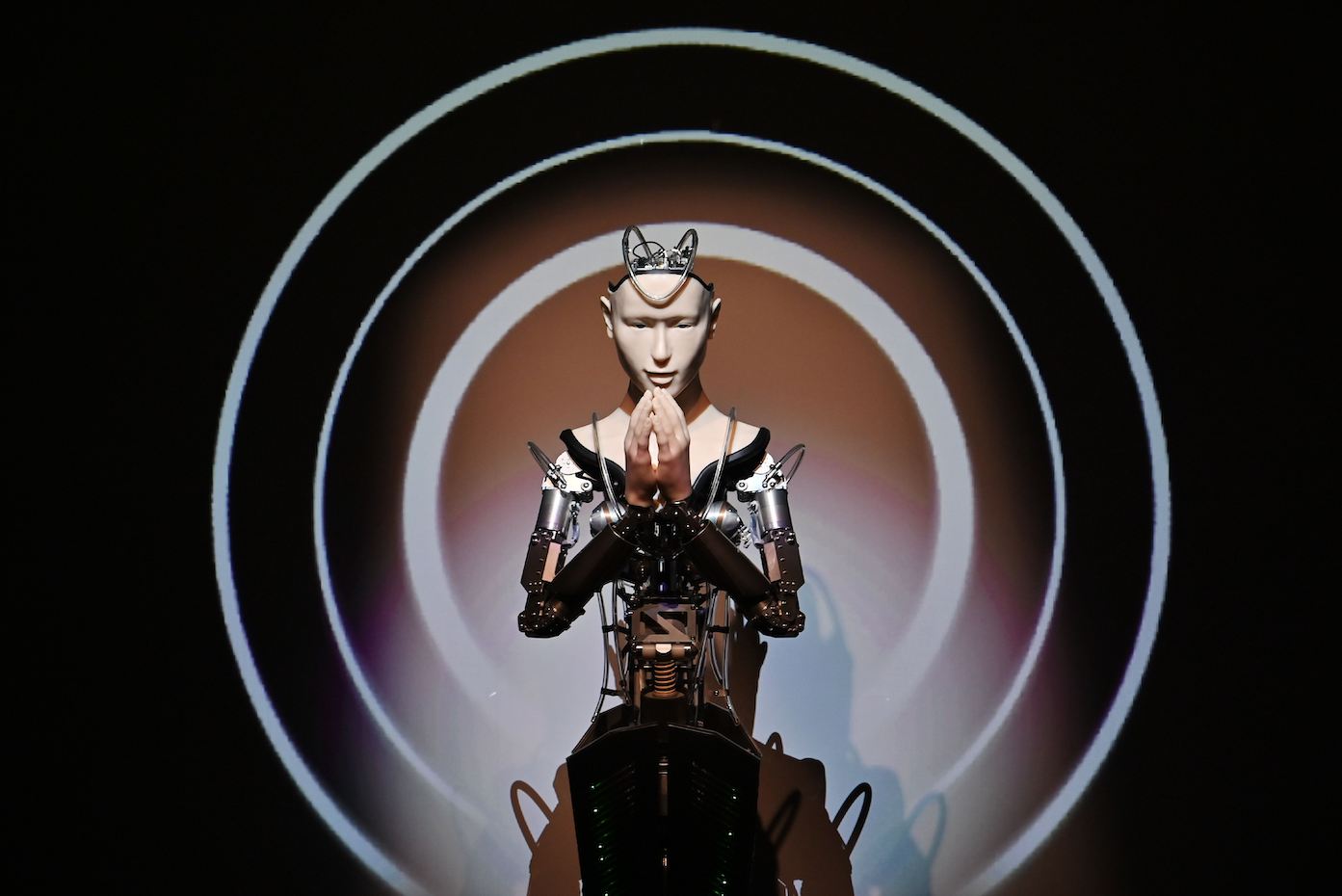 Tesla is testing a low-priced ‘Rent Solar’ program for homes

How to choose a wedding website provider without losing your mind