Google might finally deliver a viable version of AirDrop for Android phones.

The company is testing a new Android feature called “Fast Share” that would allow phone owners to wirelessly transmit photos, text, and other files to nearby devices using Bluetooth. The currently unreleased feature was uncovered by two separate publications, 9to5Google and XDA Developers.

According to screenshots posted by the publications, Fast Share allows you to share photos, text, and URLs with devices that are nearby even if you don’t have an internet connection. Interestingly, the list of devices in the screenshots includes an iPhone as well as a Chromebook and Pixel 3 phone, suggesting the intention is for Fast Share to enable cross-platform sharing.

Though multiple publications have now spotted the Fast Share page, it doesn’t appear to actually be usable yet and it’s unclear what Google’s plans for the feature are. We’ve reached out for more information on Fast Share and will update if we hear back.

Seamless file sharing between devices may seem like a relatively minor feature, but it’s one you don’t fully appreciate until you don’t have it. As an iPhone owner who uses AirDrop almost every day, it’s one of the few features I really, really miss when I use an Android phone.

Yes, there have been other options in the past. Android Beam, which used NFC, allowed you to share files without a data connection, but it required physically touching two phones together, so it only ever worked with a limited number of devices.

More recently, Google enabled AirDrop-like sharing with its Files app. But you need to download a separate app to use it, so it’s not quite as intuitive as a system-level feature like AirDrop. 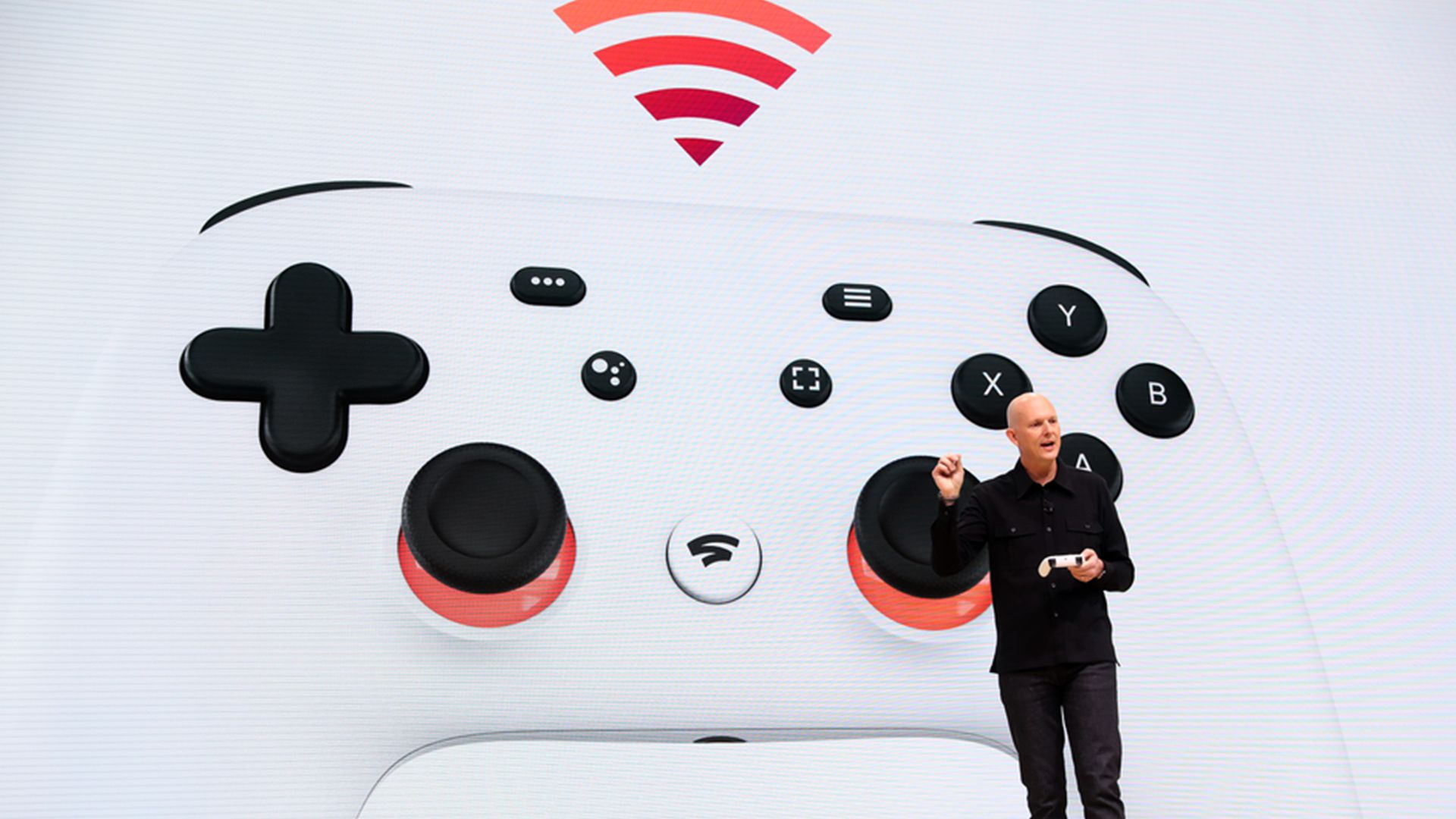 Facebook’s crypto plan is already influencing the most powerful banks