Even when Amazon loses, it still wins.

The corporate behemoth announced Feb. 14 that it had abandoned its plan to open offices in Long Island City, Queens. In the face of local opposition to the proposed massive development and approximately $3 billion in government incentives, the company issued a statement bemoaning its newly found status as the unpopular kid in town — telling the world that it would take its ball and go home.

But here’s the thing: Even without New York bending over backward to accommodate its every helipad-laden whim, the company still made out like a bandit following the so-called HQ2 search. Because when it comes to Amazon, it’s all about that data — which in this case happens to be something government officials handed over in droves.

When Amazon first dangled the carrot of a second headquarters to be built in one theoretically lucky U.S. city, local and state officials were quick to take the bait. In the end, the company received a total of 238 detailed proposals. And we do mean detailed.

As Bloomberg pointed out in November, the secret bids offered up a host of data on cities’ plans for future development and growth in an effort to entice Amazon. That information is extremely valuable to a company like Amazon. In fact, an urban studies professor at the University of Toronto, Richard Florida, who spoke with the publication pegged the value at hundreds of millions of dollars.

“I always thought this wasn’t about one site and was part of a corporate location strategy looking for different sites and different talent,” he explained to Bloomberg. “Headquarters two and three are just the beginning.”

And he wasn’t the only one. After a rejected HQ2 bid by its local government, the Charlotte Observer came to much the same conclusion.

“(Amazon has) an idea what 200-plus locations would be willing to put on the table from an incentives standpoint,” Mark Sweeney, a senior principal at the consulting firm McCallum Sweeney, told the paper. “They could come back to Charlotte saying, ‘We want to do another fulfillment center, and we know how much you offered for HQ2.'”

Essentially, every single one of the 238 cities and states that made a play for HQ2 showed Amazon their cards. All of them. And Amazon not opening up another office in Long Island City isn’t going to change that.

Bezos played all of us. And he knows it. 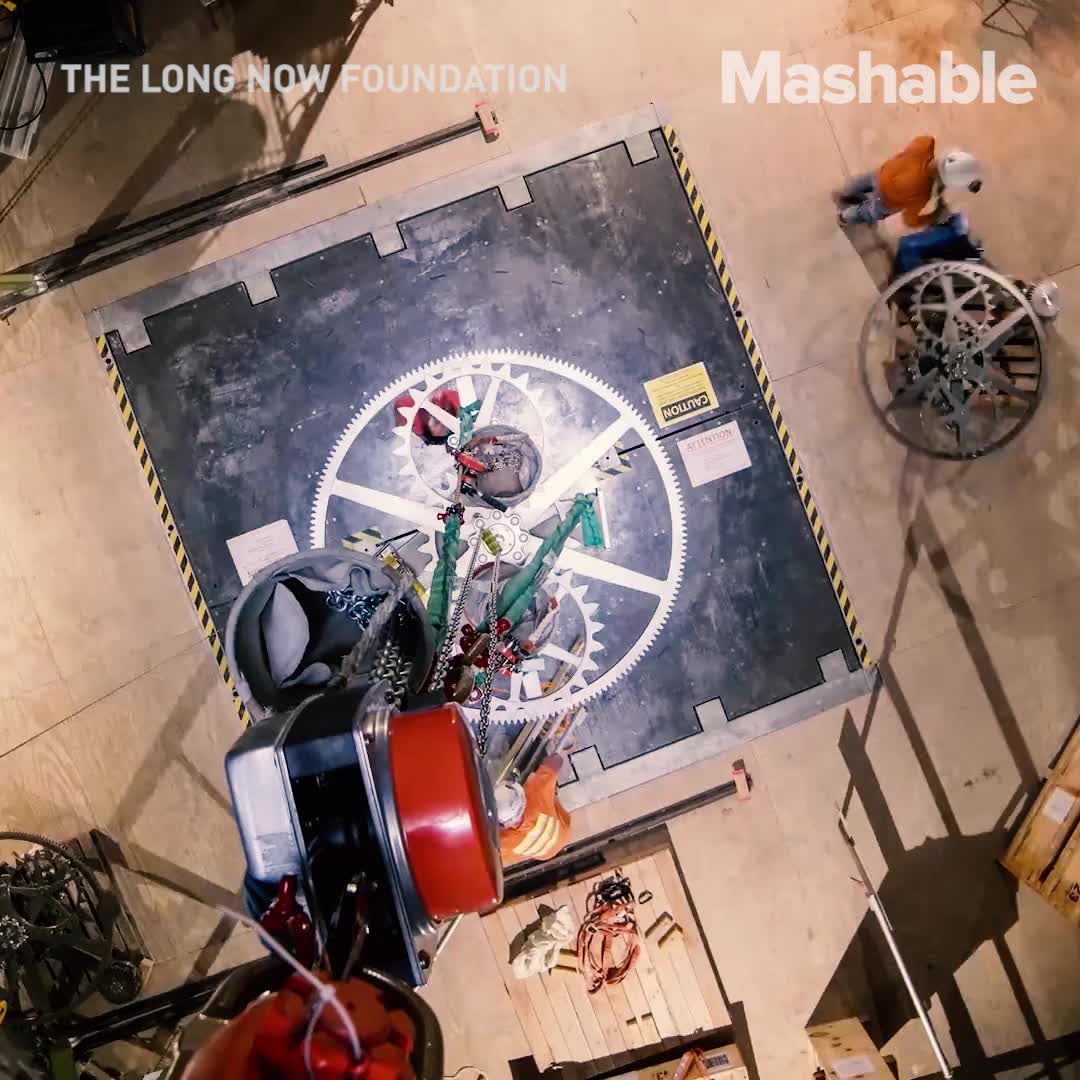