Facebook users are being inundated with ads offering free electronics on Amazon. The catch? They need to put down money upfront and leave a review.

Over the past few months, I’ve noticed an uptick in the frequency of targeted Facebook ads offering free electronics, including smartphone batteries, wireless security cameras, and microphones, as well as beauty supplies.

To receive the item, all the user has to do is leave a fake or incentivized review of the product on Amazon. It sounds like a scam. But, I signed up for some freebies as a test. I received them. It works.

So, what’s the big deal? A study from marketing agency BrightLocal found that more than 80 percent of consumers trust product reviews as much as they would a friend’s recommendation. Incentivized reviews take advantage of that trust. Fake reviews are a big problem on Amazon, which now makes up approximately 50 percent of the entire ecommerce market.

Usually it’s a Chinese company selling one random product on Amazon. If you buy it and leave a review, they reimburse you via PayPal or other online payment.

How is this not gaming the system? pic.twitter.com/0Gw40BhioW

According to Amazon’s own guidelines for from sellers, the practice of giving away free products or offering refunds or rebates in exchange for positive reviews is prohibited.

I contacted a dozen Facebook Pages behind these ads via Facebook Messenger. In each case, a live individual or an automated chatbot replied with information on how to receive the item free of charge.

The Facebook ads often frame the free Amazon product giveaway as a “trial” or “beta tester” program in search of “feedback.” However, some ads do ask outright for a review in exchange for the item.

@AmazonHelp I’m noticing a lot of paid ads on facebook these days offering free products then requiring a review to get refunded from the product. Just want clarification- is That a violation of your terms or not?

The majority of sellers required that the user receive the product and leave a review before receiving a full rebate. Some offered up a partial rebate at the time of purchase. Other sellers provided the full rebate after purchase and simply encouraged, but didn’t require, leaving a review.

To test if the process actually worked, I signed up for two items, a camera light and microphone rig, both of which did not require leaving a review before receiving a full or partial rebate. After purchasing the products through Amazon, each seller promptly refunded me through PayPal. Both items were delivered by the ecommerce giant and arrived just as any other product purchased by Amazon would.

This isn’t just happening through ads. Earlier this month, a UK-based consumer advocacy group, Which?, released about the growing problem of Amazon sellers using Facebook Groups to offer free products in exchange for reviews.

In 2009, the Federal Trade Commission (FTC) its policies to include bloggers and internet marketers. Earlier this year, in the first case of its kind, it fined one Amazon seller millions of dollars for paying for multiple fake reviews.

@AmazonHelp these guys on Facebook are paying for Facebook ads. They are asking people to buy amazon products and write a review in exchange for a 100% refund! Which is against amazon’s terms. @facebook we’re NO help when I reported it to them, even though reviews calling it scam pic.twitter.com/jqW5d0etSu

Using Facebook’s Page Transparency feature, I found that all but one of the Pages analyzed for this piece had multiple Page managers based in China. Other managers were located in the United States, Canada, India, Israel, and the Philippines. None agreed to talk for this story.

There are many possible reasons Amazon sellers are turning to Facebook ads to find reviews. Advertisers can laser target Facebook users based on the interests they list on their profile, the apps they use, the Pages they like, and more. Using a Facebook pixel, advertisers can retarget users if they ever visit their website.

As opposed to Groups, Facebook ads are especially helpful to sellers looking for reviews because you can recruit honest consumers who were not actively looking to take part in incentivized review schemes. A few of these Facebook ads specifically asked to see examples of a user’s previous Amazon reviews in order to deem if it would appear legitimate and trustworthy. 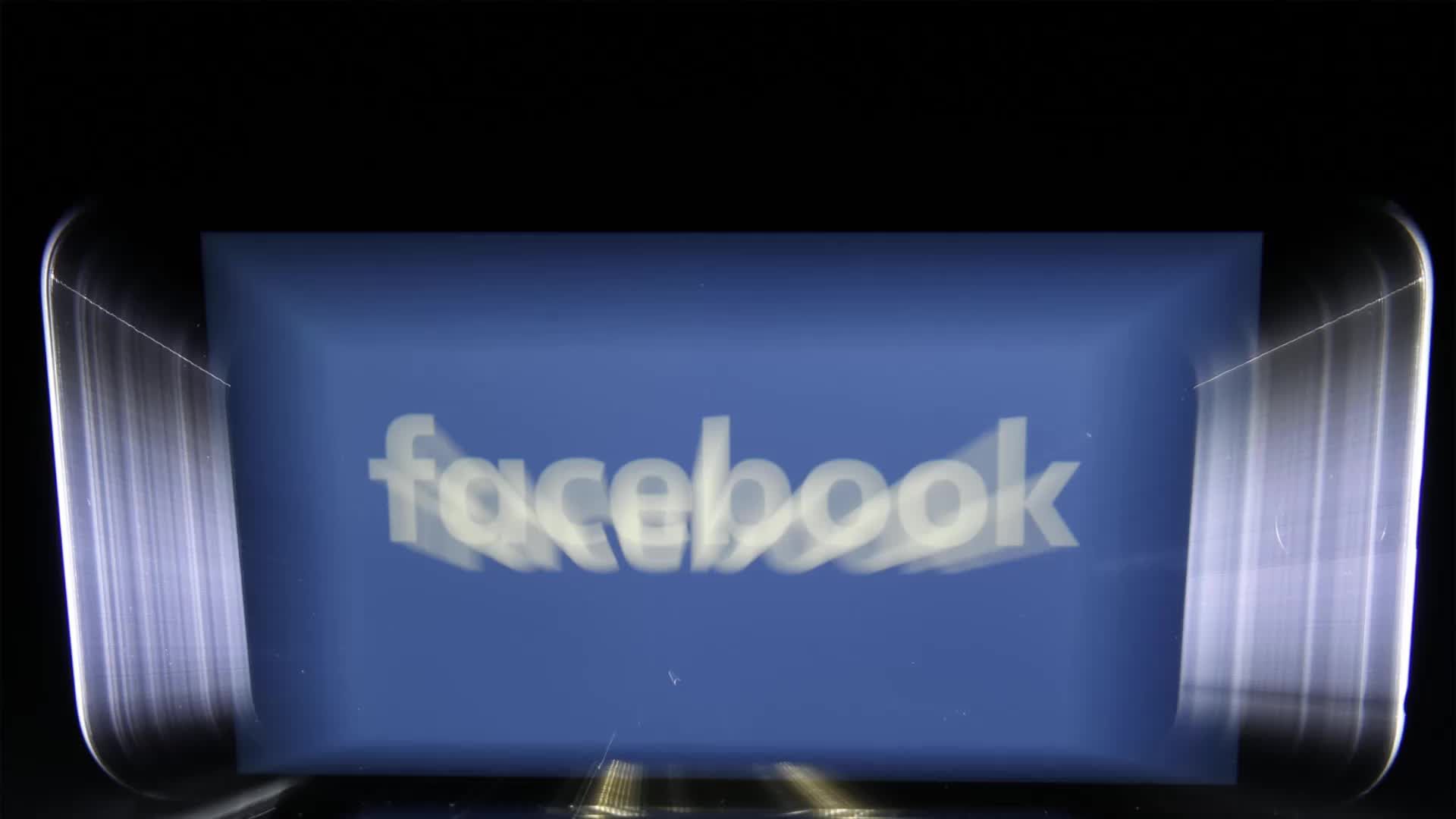 Avenue is closing all 222 locations as retail apocalypse continues