E-commerce giant Amazon has prevailed in its domain name battle with Amazon, the geographic region in South America.

The Internet Corporation for Assigned Names and Numbers, or ICANN, has approved of Amazon’s proposal to run the top level domain name extension “.amazon” after a 7 year dispute with more than a half dozen countries, according to the .

The dispute was backed by the Amazon Cooperation Treaty Organisation (ACTO), a group promoting the development of the Amazon Basin. Its member states include Brazil, Peru, Bolivia, Colombia, Ecuador, Guyana, Suriname, and Venezuela.

As part of Amazon’s terms, the company promises not to register any .amazon domain names  with “a primary and well-recognised significance to the culture and heritage of the Amazonia region.” The ecommerce company will also block the use of more than 1,000 domain names that fit that criteria. It would also provide up to nine domain names for ACTO countries to use for non-commercial purposes to “highlight the region’s culture and heritage.”

Amazon had tried to get ACTO to drop their complaint. At one point, the company had even offered $5 million in gift cards to Brazil and Peru, the ACTO member states who originally filed the complaint, to no avail.

Speaking of the current proposal that’s been approved by ICANN, the Brazilian Ministry of Foreign Affairs it “does not address important concerns.”

In 2011, ICANN of a multitude of new general top level brand extensions. Basically, for a yearly fee, any brand or organization could run their own “dot whatever.”

When Amazon applied to run the “.amazon” domain extension, Brazil and Peru filed a formal with ICANN. The complaint stated that giving Amazon the rights to the extension would “prevent use of this domain for purposes of public interest” and argued that “.amazon” should instead serve regions of the Amazon in South America.

According to ICANN, there will now be a 30 day period for public comment. After this period, ICANN may very well finalize its designation of the .amazon domain to Amazon the company. 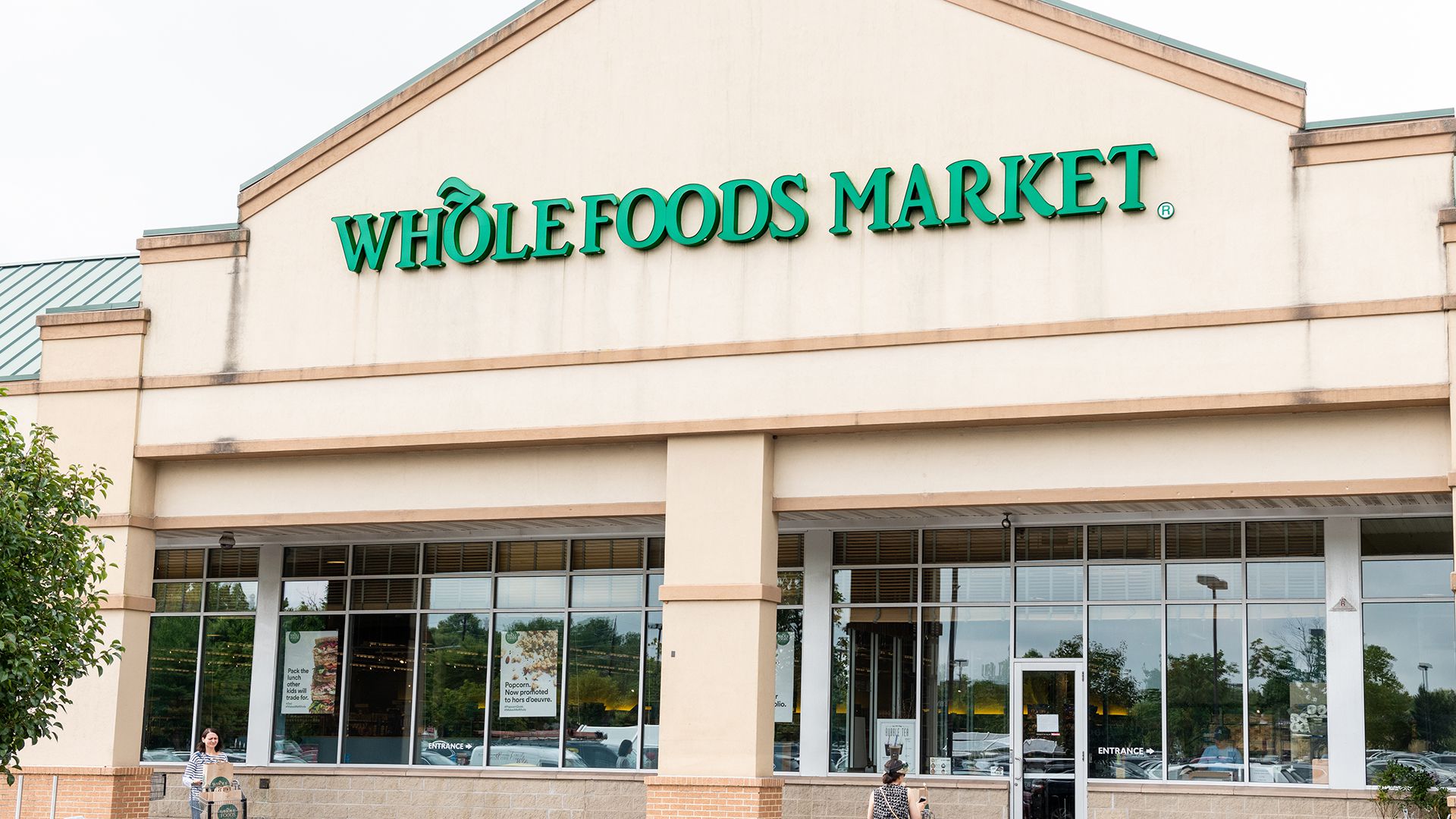 Google stored some users’ passwords in plain text for years

How to use Jitsi Meet, an open source Zoom alternative

save on your online security

How to use Jitsi Meet, an open source Zoom alternative

save on your online security