Now, two developers are calling attention to the devastating fires in the Amazon with a new Chrome extension. As spotted by Vice, the “Amazon Is Burning” extension superimposes pixelated flames onto Amazon dot com, showing the site’s daily deals engulfed in a digital inferno.

After the fire conquers the site, users are prompted to donate to the conservation nonprofit Rainforest Trust. The developers write that they created the extension to help users “Turn your attention to the Amazon that really matters.”

This summer, over 7,000 square miles of rainforest have burned in Brazil. The consequences are immense for local communities and climate change.

The fires began to garner much-needed attention in August, but some people seeking out news had a harder time finding information than you might think. Earlier this month, Quartz revealed that when users searched for “Amazon fire,” Google News was surfacing stories about Amazon’s Fire line of tablets.

The digital mishap is especially groan-worthy because many connect the fires to the destructive power of corporate greed. Brazil’s Trump-esque president, Jair Bolsonaro, rolled back environmental protections to open more of the Amazon to logging, mining, and farming, which contributed to the unusual intensity of this year’s fires. 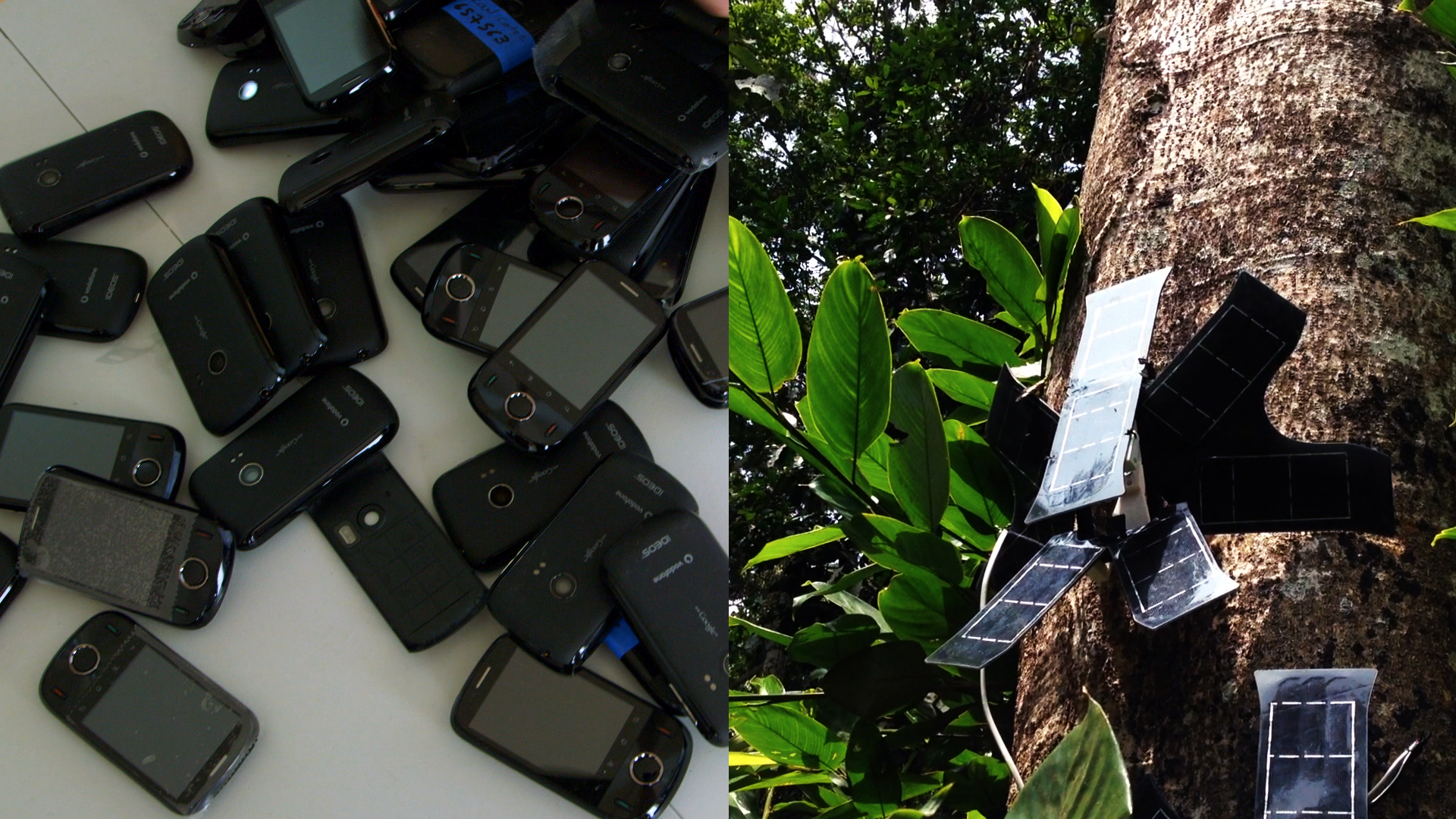