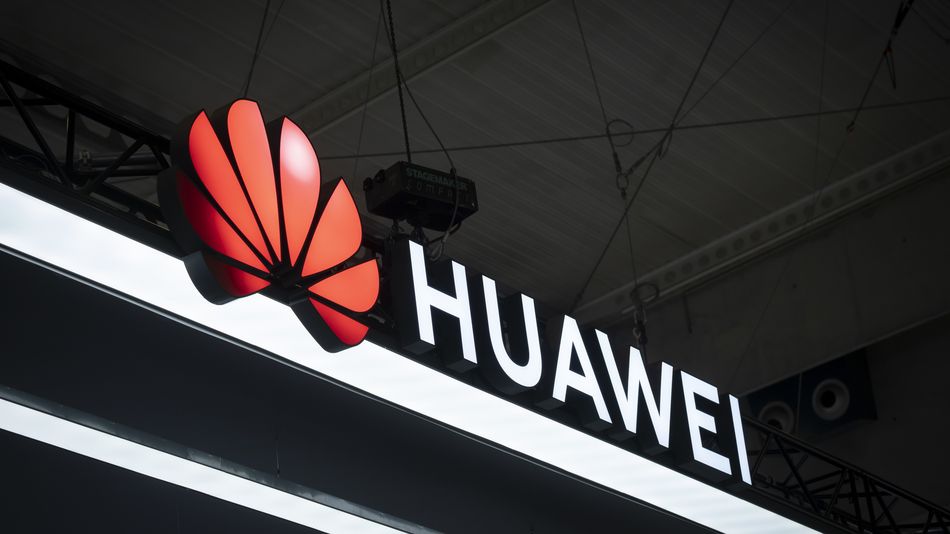 If you’re going to steal trade secrets for your employer, you might want to do a little more to hide your identity than simply rearrange the letters of your company’s name.

That’s apparently all one Huawei spy did to disguise himself during a late-night attempt to steal technology from a U.S. competitor.

This hilarious new detail emerged as part of the United States government’s indictment of the Chinese firm on charges of racketeering and conspiracy to steal trade secrets. The indictment lays out how the company sought to steal the intellectual property of six different U.S. tech companies — though not every attempt was particularly sophisticated.

According to the U.S. government’s description of a 2004 incident at a Chicago trade show, a Huawei employee, identified only as “Individual-3,” was “discovered in the middle of the night after the show had closed for the day in the booth of a technology company … removing the cover from a networking device and taking photographs of the circuitry inside.”

That alone would be pretty damming, but it only gets better: The would-be spy was allegedly wearing a badge that identified his employer as “Weihua,” which the indictment notes is simply the word “Huawei” rearranged.

Here’s the full description of the incident from the court filing (emphasis added):

In or about July 2004, at a trade show in Chicago, Illinois, a HUAWEI employee (“Individual-3”), an individual whose identity is known to the Grand Jury, was discovered in the middle of the night after the show had closed for the day in the booth of a technology company (“Company 3”), an entity the identity of which is known to the Grand Jury, removing the cover from a networking device and taking photographs of the circuitry inside. Individual-3 wore a badge listing his employer as “Weihua,” HUAWEI spelled with its syllables reversed.

In official correspondence with Company 3 shortly after this incident, HUAWEI claimed that Individual-3 attended the trade show in his personal capacity and that his attempted misappropriation occurred “without Huawei’s authorization.” According to a purported official statement published in Reuters, HUAWEI claimed, “This is a junior engineer who had never traveled to the United States before. His actions do not reflect the culture or values of Huawei.” Notably, a resume that Individual-3 submitted to the U.S. government in approximately 2012 stated that he had been a “senior R&D Engineer” at HUAWEI from 1997 until July 2004, the time of the incident.

Leaving aside the fact that he kept his badge on for his late-night spying run, it’s truly hilarious that he couldn’t come up with a better cover than “Weihua.”

It’s also worth noting that Huawei’s defense sounds equally weak. Though the company tried to say at the time that he was a “junior engineer,” years later, the company identified him as a longtime “senior” employee. Not exactly smooth.

This tiny multi-tool has over 10 uses — Future Blink