Apple’s next generation of AirPods may also monitor your health.

According to by Digitimes, Apple is preparing to release its AirPods 2 in the first-half of 2019. The company’s newest wireless earbud model will also feature unspecified “health monitoring functions,” according to the report.

While other outlets have pointed out Digitimes’ when it comes to Apple product speculation, the rumors in this report are not completely unfounded.

Bloomberg that new “high-end” AirPods were on the way back in June 2018. That report claimed that the new AirPods would go on sale in early 2019 and feature noise cancellation, water resistance, and possibly increased range features. Bloomberg also mentioned that Apple was looking into adding biometric sensors to the next generation AirPods. This would bring health-related features, such as a heart-rate monitor, to the device.

Since the unveiling of the latest — complete with features like ECG, heart rate notifications, and fall detection — the company has put a real focus on the health-related possibilities with its devices.

In a with CNBC, Apple CEO Tim Cook reiterated just how important these health features are to the company.

“If you zoom out into the future and you look back and you ask the question: ‘What was Apple’s greatest contribution to mankind?’ It will be about health,” said Cook.

Monitoring your health with the same device you pop in your ears to listen to the latest Cardi B track? Apple’s greatest contribution to mankind, indeed. 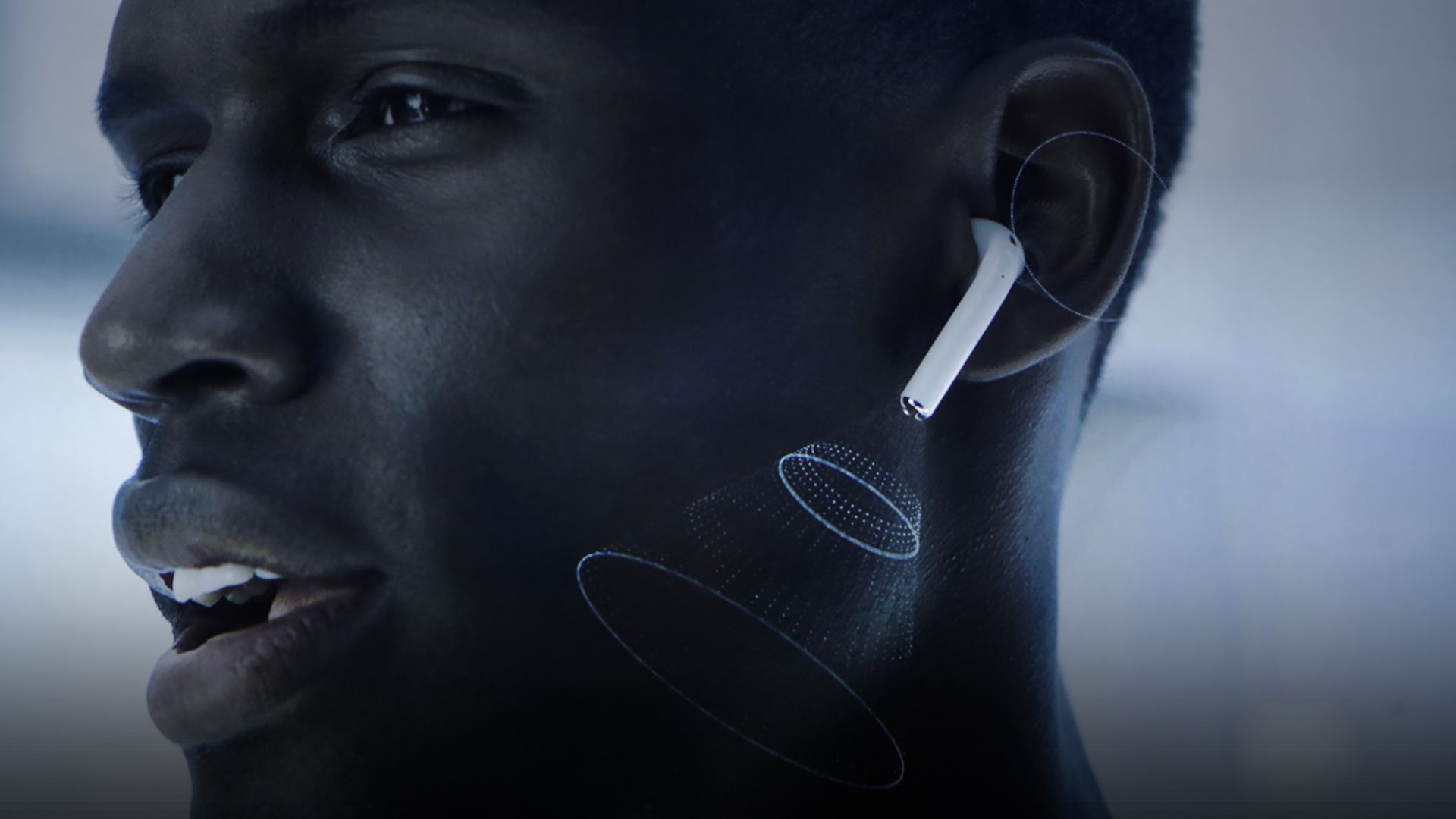