Tesla fanatics know if they want something done, they need to appeal to Tesla CEO Elon Musk directly — and that means finding him on Twitter.

That’s exactly what happened when factory tours at the company’s Fremont car plant in the San Francisco Bay Area were canceled earlier this month.

One user tweeted at Musk:  “Fremont tours cancelled even although [sic] booked. Anyway [sic] to still get it?”

Musk responded: “Sorry to hear that. Will fix.”

Elon, Fremont tours cancelled even although booked. Anyway to still get it? Vacation already planned specifically for tour. Won’t be able to do again in number of years.

Others chimed in about their canceled tours, like Twitter user @Viv who was flying in for a June 5 tour at the Fremont plant all the way from Germany. Again, Musk responded a few days later promising that “tours will continue” around factory construction.

Part of the factory is being upgraded, but tours will continue around the parts that aren’t

Just yesterday those same users shared elated posts about the cancelation reversal. Tesla referred me to Musk’s May 23 tweet about factory upgrades affecting tours in response to questions about the tour program.

An auto-reply message to a factory tour email address on Thursday didn’t mention any canceled tours, noting, “Due to the overwhelming amount of tour requests we receive, our team will respond to you within the next 48 business hours. Our schedule fills up 2 to 4 weeks in advance…”

Factory tour on Monday which is back on. Then towards LA for Magic Mountain or Hurricane Harbor, San Diego for USS Midway and SeaWorld, then Phoenix and then back home. Bit over a week trip. 🙂

In a Twitter direct messages on Thursday, Viv told Mashable, “I simply tweeted at Elon & he made it right for me & several others. Our tours will now take place as originally booked :)” She said the initial cancelation email said Tesla was making improvements to the factory.

As CNBC reported, the briefly canceled tours were because of factory reconfigurations. This fall, both Model Y — Tesla’s upcoming SUV — and Model S sedan production will start at the Fremont factory. To make way for factory changes, the tours were bumped, but now the visits will just be modified. Hey, at least that’s better than being canceled! 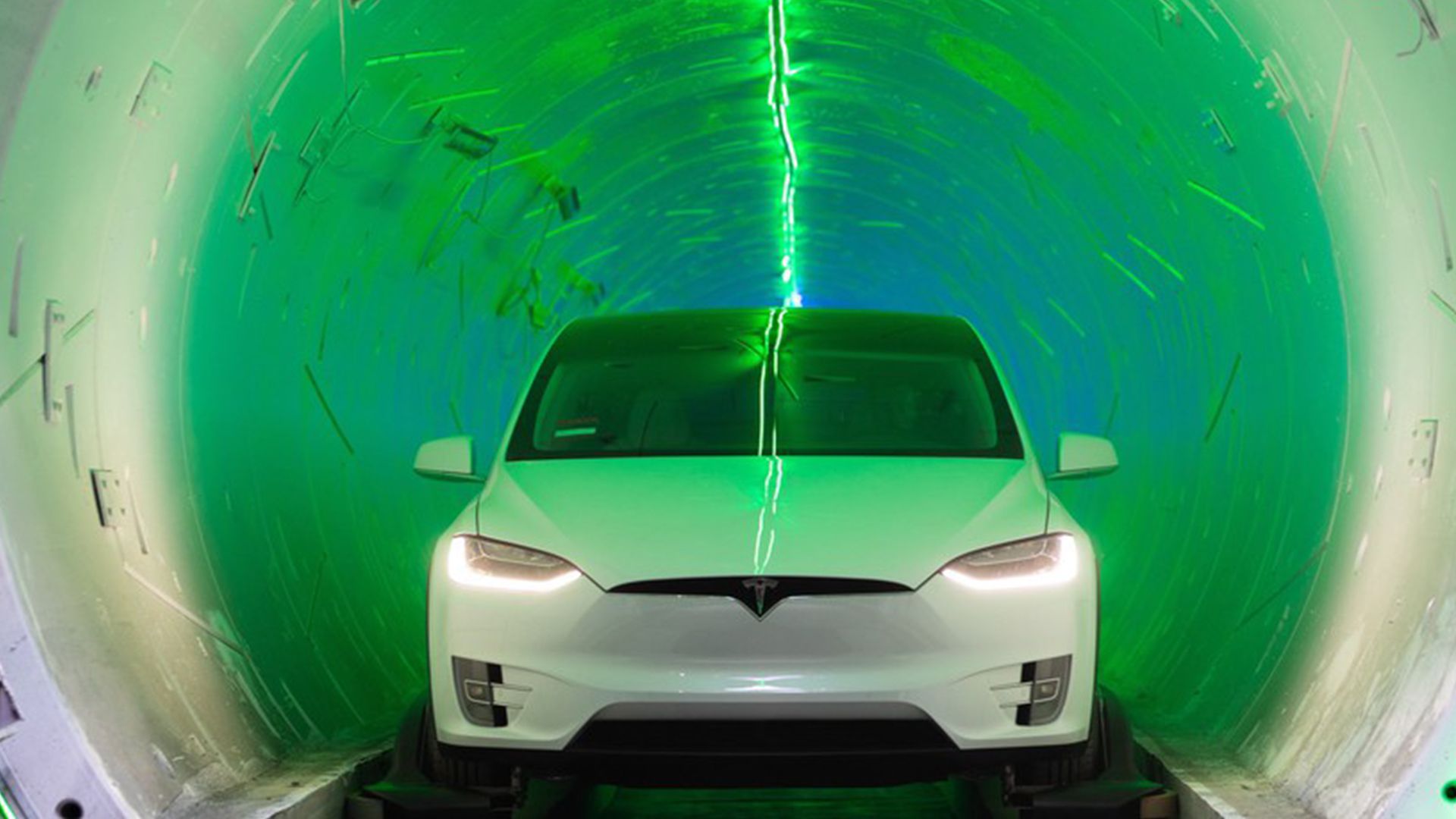 Google Maps is expanding its roll out of speed limit, speed camera indicators

Coronavirus: Some Britons defy lockdown again – and one police officer had clearly had enough | UK News

Coronavirus: Some Britons defy lockdown again – and one police officer had clearly had enough | UK News