These days “the border” is used more as an inflammatory concept than an actual place with rules and laws. Now, the ACLU is trying to puncture that hot air with some help from the Constitution.

In preparation for a lawsuit the ACLU is bringing against the federal government, U.S. officials from Customs and Border Protection (CBP) and U.S. Immigration and Customs Enforcement (ICE) had an under-oath chat with the ACLU about how exactly they search electronic devices at the border when they don’t have a warrant or “suspicion.”

The ACLU reports that the testimony was revealing: Agents of these agencies can and do justify searching devices like laptops and cellphones for a variety of nebulous reasons not covered by the actual, ya know, law.

“CBP and ICE are asserting near-unfettered authority to search and seize travelers’ devices at the border, for purposes far afield from the enforcement of immigration and customs laws,” the ACLU wrote in a blog post.

ICE and CBP have the authority to search the belongings of people entering the country for contraband, potentially breaking immigration law, and, of course, if they have a warrant. But the ACLU says these agencies are using “the border” as an excuse to skirt the privacy and speech protections enshrined by the Constitution.

“The government cannot use the pretext of the ‘border’ to make an end run around the Constitution,” the ACLU writes. “The border is not a lawless place.”

A CBP representative said that the agency is “unable to comment on matters pending litigation.”  ICE did not respond to Mashable’s request for their response to these allegations before the time of publication.

Law enforcement officers admit that they search and seize devices for a host of reasons, which the ACLU says are beyond their direct jurisdiction. To name a few, agents said they will search devices to advance general law enforcement investigations (e.g., bankruptcy), at the request of another agency, or to get information about a contact of the owner of the device.

The ACLU claims these searches violate the first and fourth amendments. The fourth amendment protects against unreasonable search and seizure. For something that contains as much personal information as an electronic device, a search would typically require a warrant.

The first amendment protects against freedom of speech and freedom of the press. The ACLU says these searches may cause people to self-censor, so searches violate the first amendment. Additionally, some of the ACLU’s clients on behalf of whom it is bringing the lawsuit are journalists. Searches of these individuals’ devices — for information on their sources and reporting — might cause them to stop reporting out of fear.

Given these findings, the ACLU is asking the judge in its case to skip the trial and rule on behalf of its clients — U.S. citizens who have experienced unreasonable search and seizure. It wants the judge to send a message, that if a law enforcement officer wants to search a device, they need to get a warrant like everybody else. 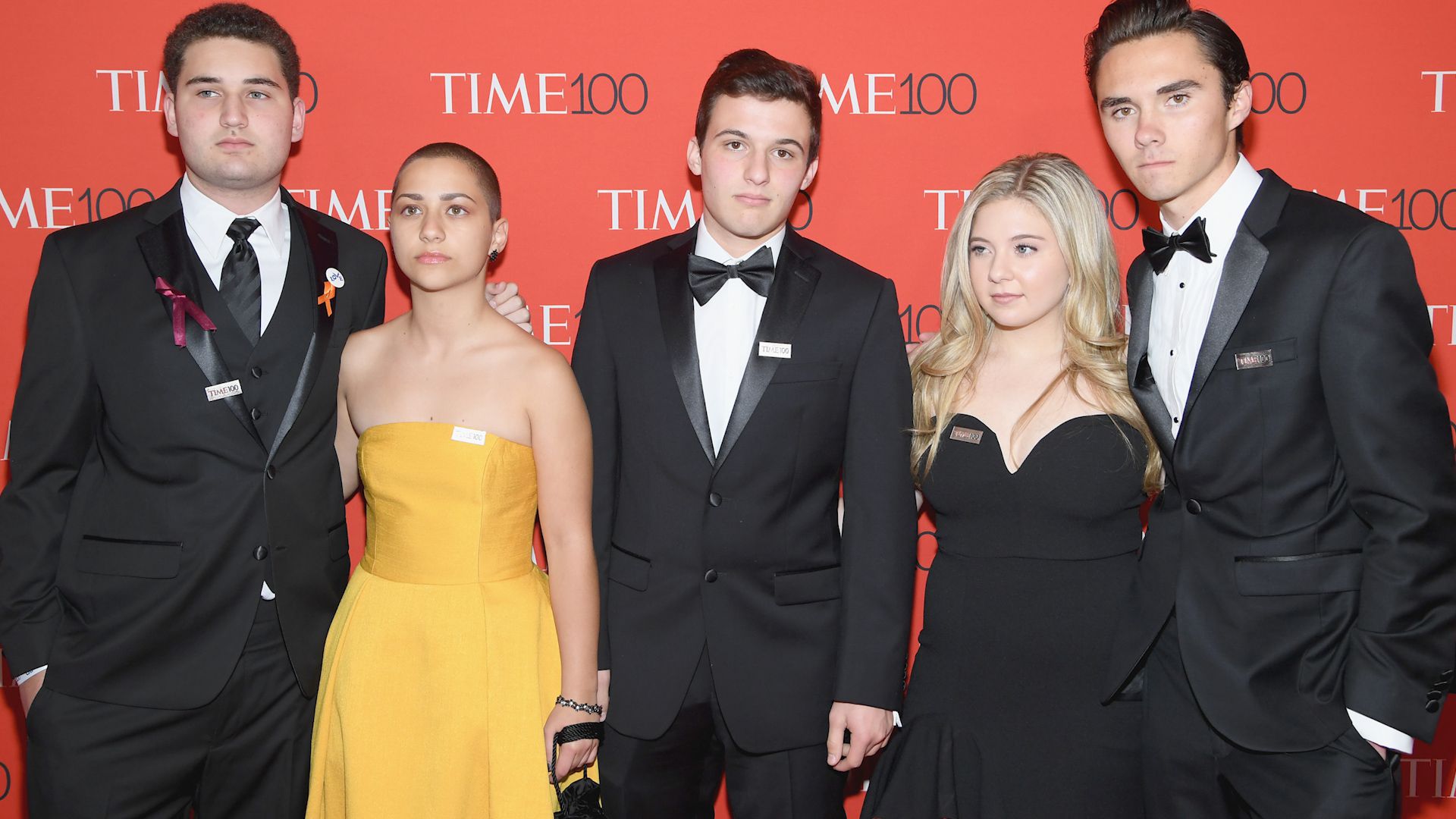 YouTube CEO promises to do more for creators amid scandals