With no laws to stand in the way, a public school district is set to scan children’s faces.

The Lockport City School District in New York state is about to become the first public school in the nation with a facial recognition security system, as reported by Buzzfeed. The expensive new program is supposed to protect students from threats, like school shootings. But there’s a lack of transparency around how the system will affect the privacy of students, and tenuous evidence about whether it will actually help prevent the threats it’s designed to combat.

Despite these problems — and larger civil liberty concerns about facial recognition — a New York State bill that would halt the program for a year so more research can done may come too late to stop it.

Around the country, city and state legislatures are aiming to get a handle on facial recognition before it’s deployed without any laws governing its use. Most recently, San Francisco banned facial recognition, including use by law enforcement. Even Congress has been discussing legislation.

New York State Assembly Member Monica Wallace has introduced a bill that would specifically halt the introduction of the software in schools. However, as the New York Civil Liberties Union pointed out to Buzzfeed, the State Assembly’s legislative session ends in mid-June. So if Wallace cannot rally supporters to her cause at lightning speed, the school could introduce the system without legislative approval.

Ultimately, parents whose only option for educating their children is at public school may have no say in whether images of their children’s faces become someone else’s property.

On Tuesday, Lockport’s Superintendent announced that the school would begin installing the system on Monday, June 3, so that it could be functional by the beginning of the school year in September. The district decided to install the system in March 2018, made possible by a technology grant from the state government that other districts use for items such as tablets.

The system will scan the faces of people entering the school, hopefully identifying people that aren’t supposed to be there. That includes level two and three sex offenders, suspended students and teachers, or anyone else that the district has identified as barred from the property. Using object recognition, it can also allegedly identify 10 types of guns. The idea is that the system will give students, teachers, and law enforcement early warning that a threat, like a school shooter, may be present.

The first, of course, regards privacy. Because there are no laws governing facial recognition and consent, parents who wish to send their children to public school in the district have no choice but to submit their children to facial scanning. Additionally, there is little transparency about the storage and security of facial data, since the software provider is a private company, and the technology is proprietary.

The second is that facial recognition may not even help prevent a school shooting. School shooters rarely fall into the categories of people that the system would identify. Additionally, school shootings typically happen so quickly that being able to recognize a gun would not necessarily give law enforcement or security enough time to react.

Furthermore, studies have shown troubling civil liberty problems with facial recognition. These systems misidentify women and people of color at a higher rate than white men, which could lead to disproportionate targeting of these groups.

Despite these concerns, the New York State bill is probably too late to stop Lockport’s security system.

This is, unfortunately, typical. Private spaces and law enforcement forged ahead with facial recognition tech before laws were put on the books. This is good for companies that make facial recognition software, like Amazon. In Lockport, it comes at the expense of children. 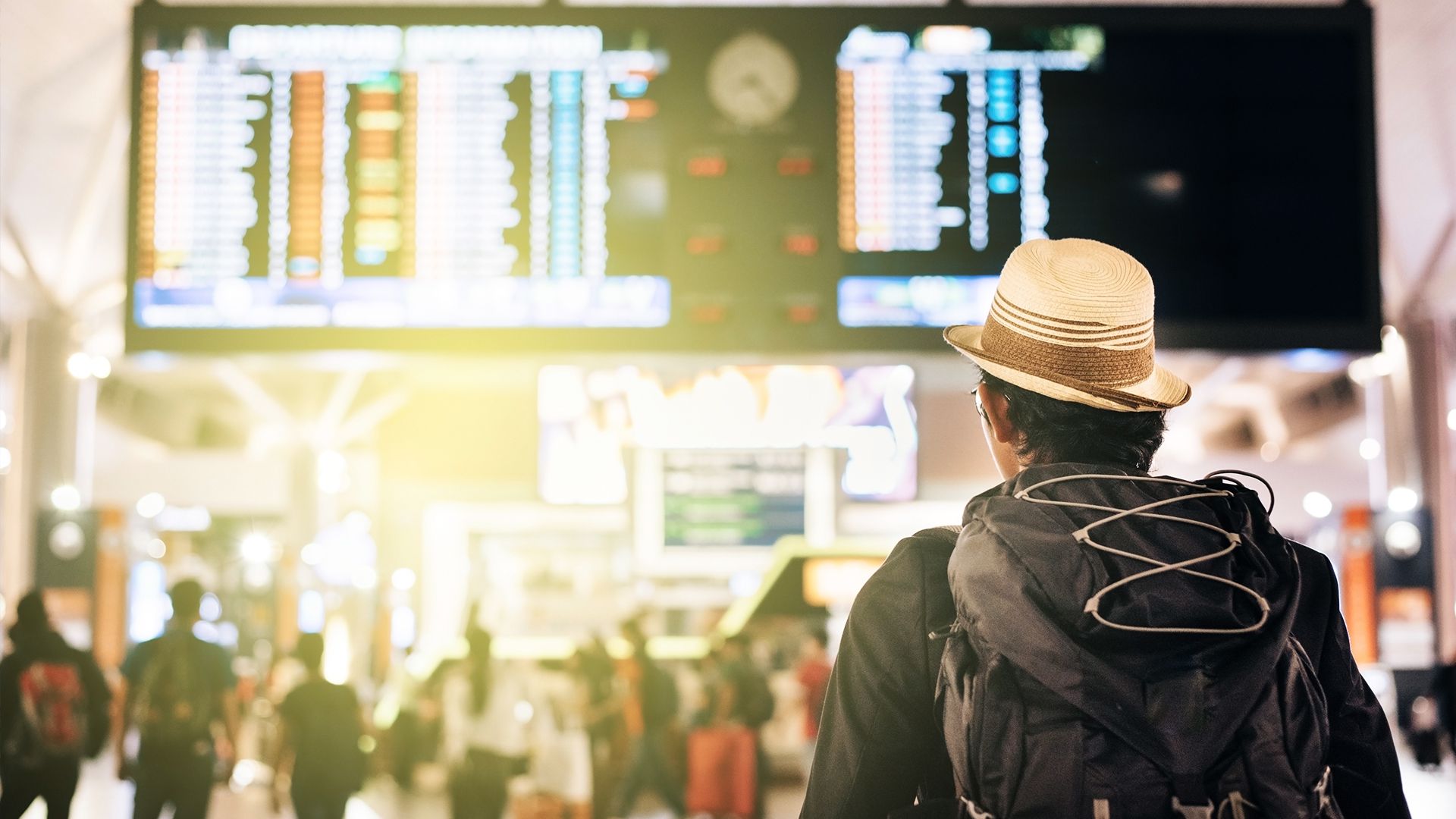 How much money do people who work in hospitals make?

How to delete your Netflix viewing history on a desktop