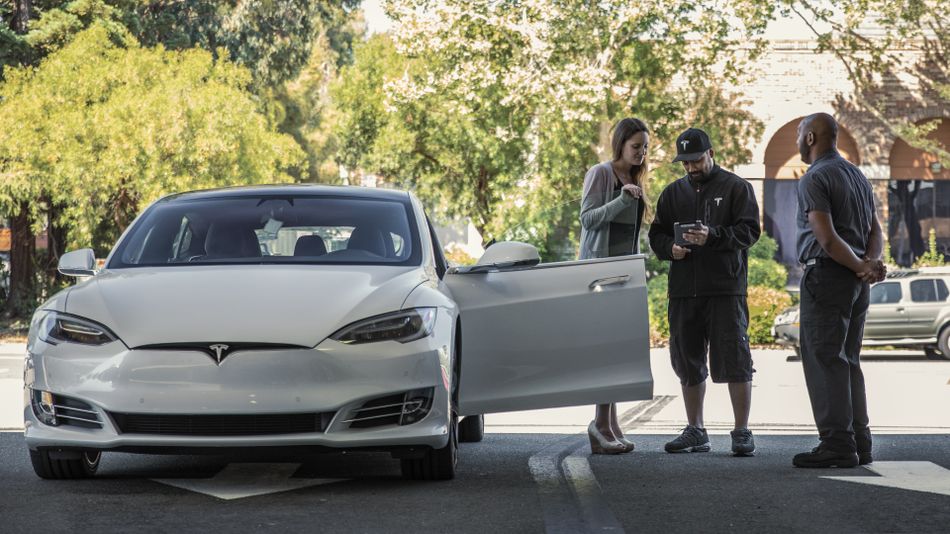 You better hope that new Tesla electric car you ordered gets delivered by Dec. 31.

That’s because the last batch ever of Tesla electric vehicle buyers will receive a federal tax credit by the end of the year. Tesla is at the tail end of a government incentive program for all EVs sold to receive a $7,500 subsidy. For Tesla buyers now in December 2019, the subsidy is down to only $1,875. Tesla will be the first carmaker to deplete the federal program.

Once any automaker sells 200,000 units of electric, low-emission vehicles, the credit starts dwindling. Congress decided on that number back in 2009. Tesla —a company that only makes all-electric vehicles — was the first company to hit the threshold in 2018. Since July, the amount was down to just $1,875 in federal credits. On the last day of the year, that subsidy runs out completely.

So for anyone buying an electric vehicle in 2020, calculate the tax credits a bit differently for any Tesla purchases. Instead of shaving off a few thousand dollars, it’ll be a big, fat goose egg. Tesla even includes incentive pricing on its website to show the savings for going electric, labeled as “potential savings.” But in a week, that section of the site will need some recalculating.

General Motors with its Chevy Bolt is up next with its shrinking tax credit since it hit 200,000 EV sales right after Tesla. By April 2020, any electric GM sales won’t have any subsidy, just like Tesla. The all-electric Nissan Leaf still has the full tax credit. Just saying.

Nearly every drone would be tracked under new FAA rule