2018 was “the worst year ever for smartphone shipments,” according to the research firm IDC.

Total shipments fell by 4.1 percent compared to 2017, as both Apple and Samsung struggled to drum up strong sales for their products, IDC reported on Wednesday. (The year before, annual growth in the smartphone sector was pretty much flat.)

“Globally the smartphone market is a mess right now,” IDC analyst Ryan Reith said in a statement. “Outside of a handful of high-growth markets like India, Indonesia, Korea, and Vietnam, we did not see a lot of positive activity in 2018.”

So why the shipment drop? According to IDC, people are holding off upgrading to the newest phones like they used to. Many consumers also have gripes with the rising prices.

Another big factor is the economic uncertainty, particularly in China, which accounts for about 30 percent of the world’s smartphone consumption. The country had an “even worse 2018 than the previous year,” with shipments down over 10 percent, the research firm said.

IDC wasn’t alone in its assessment. Canalys, a separate research firm, also reported a 4.6 percent year-over-year decline in the smartphone market. “It is no shock to smartphone vendors that the market has passed its peak,” said Ben Stanton, an analyst with Canalys. “People are clearly keeping phones for longer as product innovation slows.”

The challenges facing the smartphone market are expected to continue into 2019. To generate sales, vendors will have to come up with more attractive products that better balance new smartphone features with compelling design and affordability, IDC said.

“The arrival of both 5G and foldable devices later this year could bring new life to the industry depending on how vendors and carriers market the real-life benefits of these technologies,” according to IDC analyst Anthony Scarsella.

“However, we expect these new devices to elevate average selling prices as new displays, chipsets, and radios will bring an increased price,” he added.

In 2018, Samsung remained the leading smartphone vendor; Apple came in second place and Huawei was a close third.

Huawei’s smartphone shipments experienced the most year-over-year growth among the top five vendors, Canalys said, due to big gains in China and foreign markets. “However, moving into 2019, it now faces a critical challenge, as political tensions, security concerns, and disputes over intellectual property theft threaten to disrupts its remarkable momentum,” the research firm said. 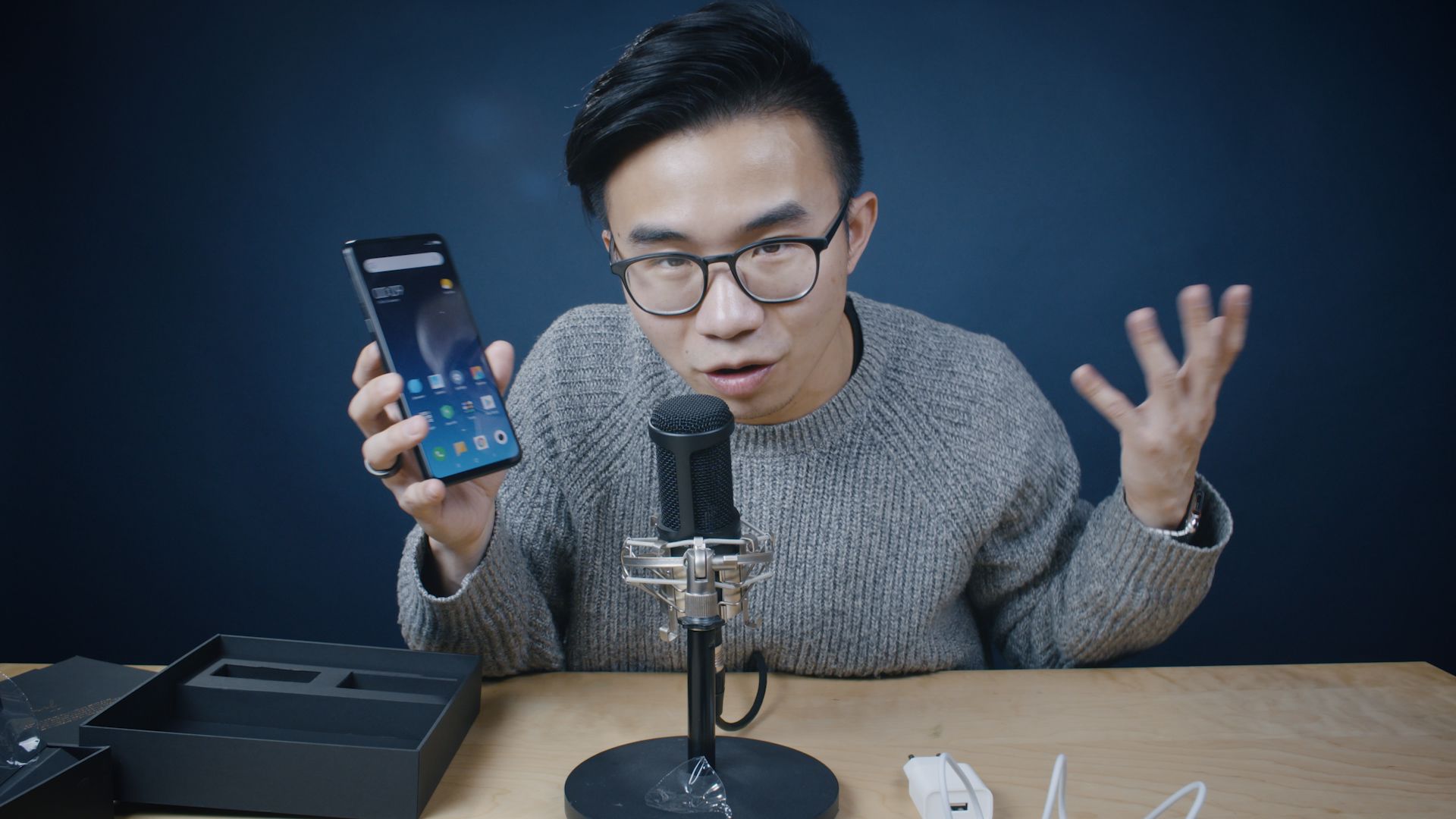 Register for Samsung Galaxy news and win a £1000 giftcard