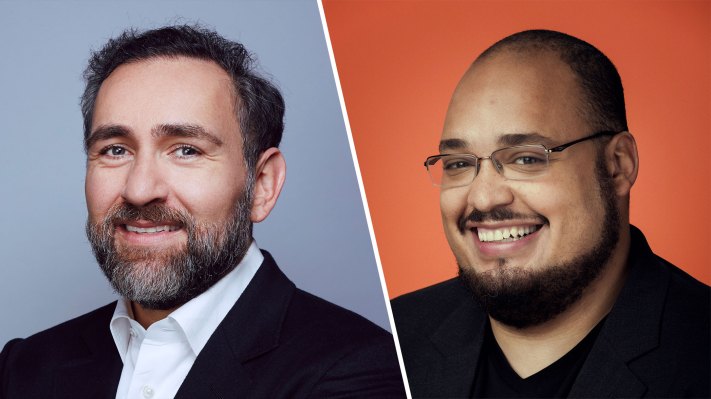 Y Combinator has become its own economy since its founding in 2005, as the formative seed-stage venture fund has nurtured leading startups across industries. Today, you’ll often see newer YC startups get started by providing services to larger YC companies — and then become the larger companies themselves (Stripe and Gusto are two of the most widely known examples, to date).

With its second Demo Day of the year wrapped up last month, the firm has also launched its largest group of startups ever in 2019.

CEO Michael Seibel will be joining us on stage at Disrupt SF this year, along with Ali Rowghani, the CEO of its Continuity growth fund, to give us a closer look at what’s going on. They’ll be announcing the second-annual list of the top 100 YC companies as part of this, and tell me that while most people can predict Dropbox and Airbnb showing up, many of the other names are going to be surprising.

We’ll be asking them about what it takes to get in to YC in the first place these days, and what it takes to build a company that can make a list like this. Seibel and Rowghani will also be available for an extra-long question-and-answer portion of the talk with attendees, as a part of our Extra Crunch-themed stage at the conference.

While the full details of the list will be unveiled on October 2nd, they note that the ranking will be based on valuation like last year’s: “Why valuation? We have long said that valuation is a poor way to measure a company’s value in the short term. That said, it’s the most commonly available metric to compare companies in the startup world. Other metrics, like revenue, are more often kept private. It’s worth noting that we have a number of very impressive companies who would have made the top 100 list if it were sorted by revenue, token value, rev/employee ratio, or other methods of measuring value. This list does not represent these successes.” They add that it will show the number of jobs each company has created, and the industry sector that it is a part of.

Don’t miss our recent coverage of Demo Day (including our favorites from both days) as well as our discussions with Seibel about the investment theses and trends that it is betting on.

*Disclosure: I went through YC myself (w07) but have no financial relationship with it today, cap table or otherwise.