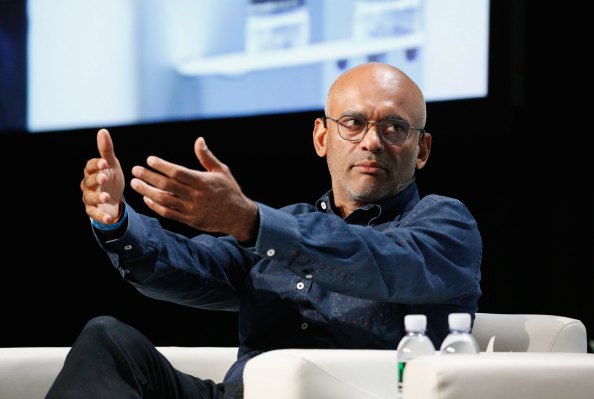 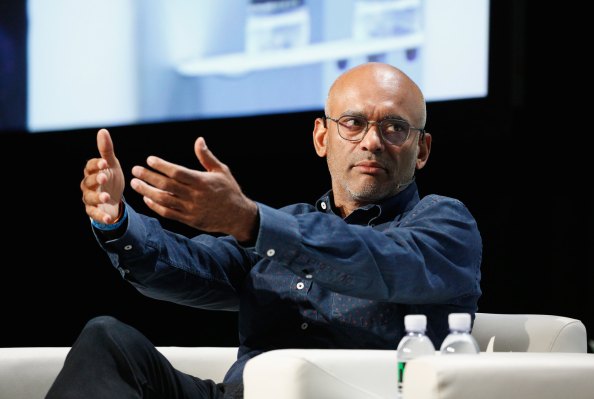 The never-ending quest to kill Comcast is poised to receive some renewed investment as an ambitious startup readies to secure some new cash.

Starry, a Boston-based wireless broadband internet startup, has filed to raise up to $125 million in Series D funding according to a Delaware stock authorization filing uncovered by PitchBook. If Starry closes the full authorized raise it will hold a post-money valuation of $870 million.

The internet startup takes a different approach from fiber-toting competitors by relying on radio tower and high-rise-mounted transmitters that dispatch millimeter wavelength signals to receivers connected to a building’s existing wiring. Customers with Starry’s slick touchscreen routers can whirl through setup, contact customer service, tailor parental controls and conduct speed tests. The company claims its solution can provide up to 200 Mbps up/download service for just $50 per month with no data caps or long-term contracts. 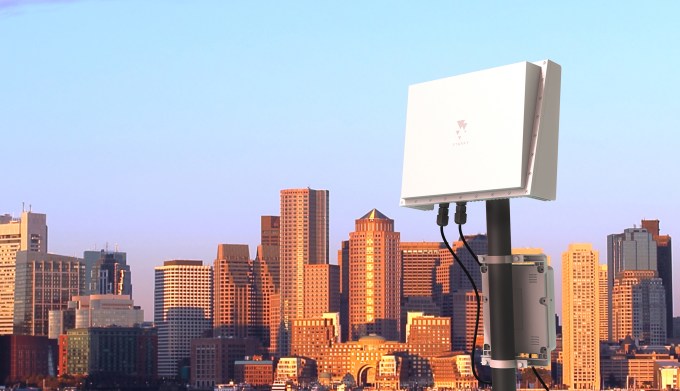 The technology is not without its skeptics; while laying fiber-optic cable has proven to be an expensive task for internet companies, going over the airwaves with the company’s high-frequency radio waves has its own set of problems. Signals can be affected by harsh weather and obstacles, though Starry has indicated they are content with their performance in less-than-ideal conditions.

“We’ve built a robust network in Boston and our technology is working well,” CEO Chet Kanojia told us last year. “We’ve gone through a full year of seasonality to test various weather and foliage conditions and we’ve been very happy with our network’s performance.”

Last year marked a major period of expansion for Starry, which expanded beyond its home market of Boston and now holds a presence in Los Angeles, New York City, Denver and DC.

Kanojia previously founded Aereo, which raised $97 million in VC funding with the dream of letting consumers watch live TV over the web. The company proved a little too disruptive for its time, and was shut down as the result of a Supreme Court case brought about by major broadcasting networks.

Carbon, the fast-growing 3D printing business, is raising up to $300M