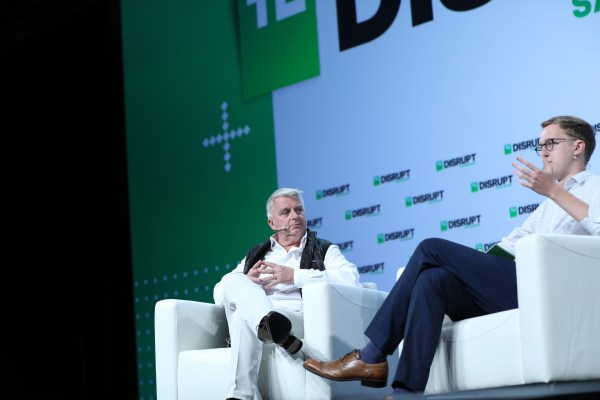 Game engine maker Unity believes voice communications are going to grow to become a critical part of gaming across platforms and it’s buying one of the top companies in the space to bolster what its customers can build on the Unity platform.

Unity has acquired Vivox, a company that powers voice and text chat for the world’s most massive gaming titles from Fortnite to PUBG to League of Legends. The company’s positional voice chat enable gamers to hear other players chatting around them directionally in 3D space. The company also provides text-based chat. No details on deal terms.

“We thought, I thought, that voice is just one of those things that we should offer our customers,” Unity CEO John Riccitiello tells TechCrunch. “There are just a lot of places to innovate there and I was excited by the roadmap of Vivox.”

Unity plans to use its cross-platform support expertise to make it easier for developers on platforms traditionally underserved by voice chat tools, like mobile, to take advantage of the deeper communication that’s made possible by Vivox. As Unity looks towards new customers beyond gaming, this acquisition has broader reach as well.

“We’re increasingly supporting industries like architecture, engineering, construction and the auto industry and they talk a lot about collaborating and communicating,” Riccitiello says.

Vivox was originally founded in 2005 and raised over $22 million in venture funding from firms like Benchmark and Canaan Partners before it struck hard times some time after its last reported funding in 2010. The startup’s name and some of its assets were acquired by a new entity, Mercer Road Corp, we are told. The company has maintained much of the original leadership during this time; founder and CEO Rob Seaver will continue on with the company after its acquisition.

For his part, Riccitiello doesn’t seem to have immediate plans to shake things up at the Framebridge, Massachusetts-based company, which will maintain its offices and 50+ employees situated in The Bay State. Seaver will report directly to Riccitiello.

Though the company’s previous customers include studios like Unity-rival Epic Games that used the tool to bolster voice chat in Fortnite, there doesn’t seem to be any plans to cut off non-Unity customers from using the service, “nothing is changing,” Riccitiello tells TechCrunch.

Asked whether he felt the company’s status as an open platform had been harmed by recent feuds with UK-based cloud gaming startup Improbable, Riccitiello minimized the issue saying it was a skirmish based on “them claiming a partnership that didn’t exist,” reiterating that “relative to developers, I think they can count on us morning, noon, and night to do the right things for them.”

Unity has raised more than $600 million and is valued at north of $3 billion.