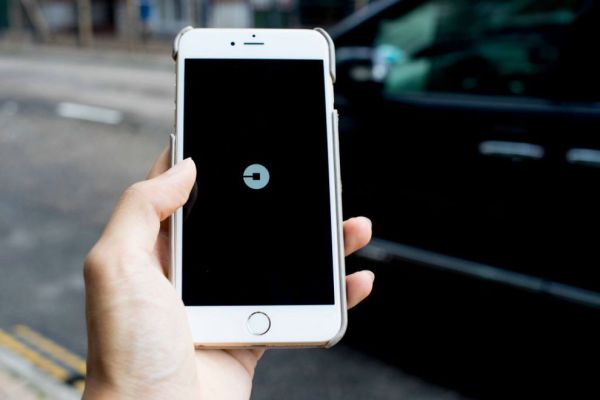 Uber is reportedly making its S-1 publicly available tomorrow, according to Reuters. According to the IPO paperwork, Uber will sell around $10 billion worth of stock, Reuters sources say. If true, Uber’s IPO would be one of the G.O.A.T. (greatest of all time) in the tech industry since Alibaba’s 2014 IPO.

While previous reports have pegged Uber’s valuation at around $120 billion, Uber is reportedly seeking a valuation of between $90 billion and $100 billion. That decrease is reportedly influenced by Lyft’s performance on the public market. Still, that valuation is higher than its last valuation of $76 billion following a funding round.

The expected arrival of the S-1 tomorrow puts Uber on track to begin its IPO roadshow at the end of this month, and list on the New York Stock Exchange in early May. TechCrunch has independently learned Uber is indeed expected to list next month.

We’ve reached out to Uber and will update this story if we hear back.