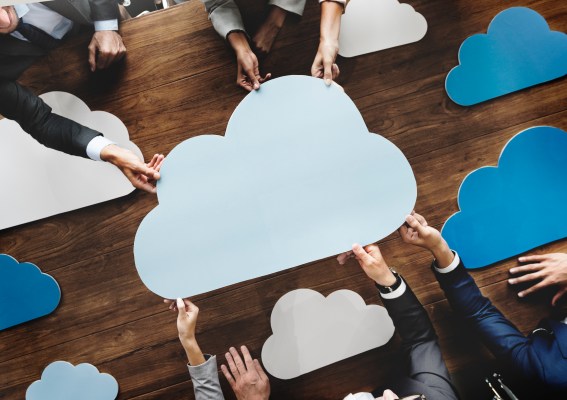 Cloud infrastructure vendors like Amazon Web Services, Microsoft Azure and Google Cloud Platform run massive data centers to have enough capacity at any given moment to respond to customer demand. That means there are always going to be some machines sitting idle. To make use of this excess capacity, the vendors offer deep discounts of up to 80 percent, but there’s a catch.

If the vendor needs that virtual machine at any given moment, the discount customers are going to get kicked off. That leaves developers wary of putting anything critical on the discounted servers, no matter how much they are saving.

That’s where Spotinst comes in. “With machine learning and artificial intelligence, Spotinst can predict trends of availability. We know how long an instance will live and we can smoothly move our customers from one instance to another, allowing them to run complex or mission critical applications,” Spotinst co-founder and CEO Amiram Shachar told TechCrunch.

He sees the two trends of developers moving toward serverless and containerization really helping to drive his business growth. The company announced support for Lambda, AWS’s serverless product, last fall and they are also seeing a big rise in the use of containers. “What we’ve seen in the past six months is that our containers offering is growing exponentially month over month. And as customers are deploying containers we’re able to run them on excess capacity, and save them huge amounts of money,” he explained. 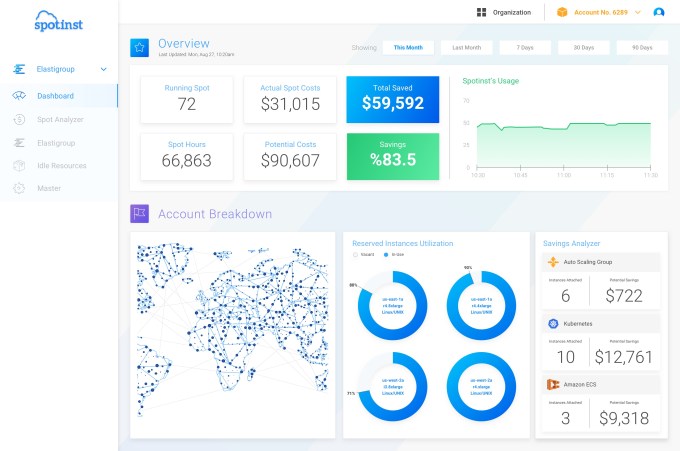 Shachar is clear that they are not offering a brokerage service here. Instead, his customers sign up for Spotinst as a cloud service, and his company makes money by taking a percentage of the money customers save by using this spot capacity.

The company began by working with AWS spot instances, but has since expanded its market to include Google and Microsoft extra capacity as well. In the future, depending on their requirements, customers could potentially move across clouds seamlessly if they wish, moving to wherever the best available price is at any given moment, using Spotinst to manage the transitions. While that’s not something they offer now, it is on the roadmap, he says.

It’s worth noting that just yesterday, VMware bought CloudHealth Technologies, a company that helps customers manage a multi-cloud environment from a single console. Shachar acknowledges that a company like his could be also be an attractive target for a large company, but he and his co-founders are only looking toward building the business and continuing to improve the product.

The company currently has 100 employees, but with the additional investment, Shachar expects to double that in the next year between their U.S. office in San Francisco and their engineering office in Tel Aviv.