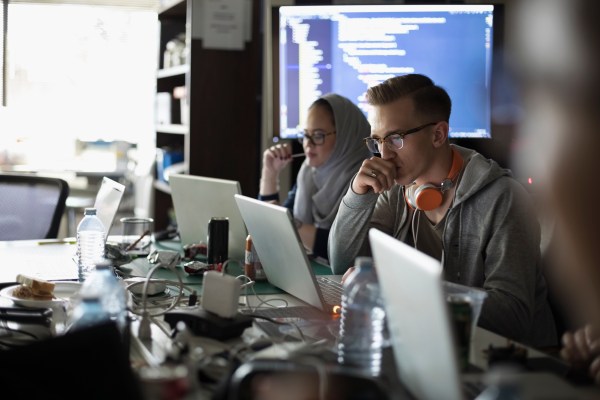 SendBird, a San Francisco area startup, helps developers add messaging to their apps with a couple of lines of code. It’s an idea similar to Stripe for payments or Twilio for communications. Today, the company announced a $52 million Series B investment.

The round was led by Iconiq Capital. Existing investors Shasta Ventures, August Capital, Y Combinator, and Funders Club also participated. Today’s investment brings the total raised to over $70 million, according to Crunchbase. Y Combinator is contributing to this round and SendBird was actually a member of the 2016 winter class.

The company gives developers the ability to add messaging to their apps without a fuss.”We are a very flexible, fully customizable, white label messaging capability. We come with a fully managed infrastructure. So basically, you can log into any mobile applications or websites out there, and use our messaging capability,” company founder and CEO John Kim explained.

Kim says it is applicable in any application that requires communication. That could be online gaming, dating apps or an on-demand delivery service — any case where two people need to communicate quickly. It provides the value prop of any API-driven service in that it enables developers to add messaging capability to an application with a couple of lines of code, saving them from having to create a service like this themselves from scratch.

They offer tiered pricing based on number of users using an application with SendBird messaging capability along with premium features for additional cost such as chat moderation tools or automated translation .

In addition to the API, the company also offers SDKs for iOS and Android along with Javascript, React Native, .NET and Unity.

The process is simple enough that the company has attracted 50,000 developers, running on almost 12,000 applications, and accounting for over a billion messages every month. Customers include the NBA, Yahoo! Sports and Glu Mobile.

The company has been growing quickly. In 2017 it had just 25 employees. Today, Kim reports that they have 74 and are adding additional people at a rapid clip. He said he will use the money to continue expanding to meet growing market demand, to publicize the company and grow a team of marketing and sales people to sell the tool directly to developers.

So far its success has been mainly driven by word of mouth, but part of what they want to do with the new funds is to get the word out and increase their market presence.

Kairos gets a $4 million lifeline for its facial recognition software