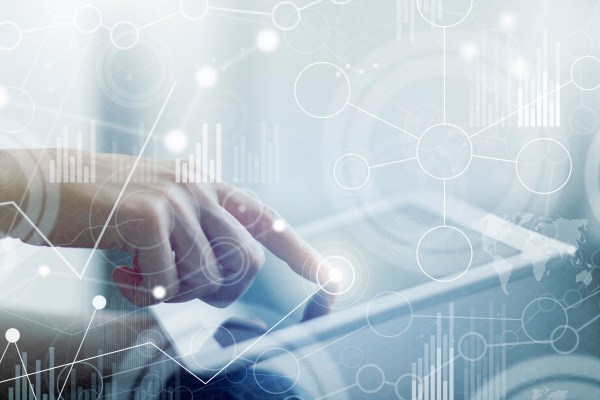 Traditionally, companies have gathered data from a variety of sources, then used spreadsheets and dashboards to try and make sense of it all. Outlier wants to change that and deliver a handful of insights that matter most for your job, company and industry right to your inbox. Today the company announced a $6.2 million Series A to further develop that vision.

The round was led by Ridge Ventures with assistance from 11.2 Capital, First Round Capital, Homebrew, Susa Ventures and SV Angel. The company has raised over $8 million.

The startup is trying to solve a difficult problem around delivering meaningful insight without requiring the customer to ask the right questions. With traditional BI tools, you get your data and you start asking questions and seeing if the data can give you some answers. Outliers wants to bring a level of intelligence and automation by pointing out insight without having to explicitly ask the right question.

Company founder and CEO Sean Byrnes says his previous company, Flurry, helped deliver mobile analytics to customers, but in his travels meeting customers in that previous iteration, he always came up against the same question: “This is great, but what should I look for in all that data?”

It was such a compelling question that after he sold Flurry in 2014 to Yahoo for more than $200 million, that question stuck in the back of his mind and he decided to start a business to solve it. He contends that the first 15 years of BI was about getting answers to basic questions about company performance, but the next 15 will be about finding a way to get the software to ask good questions for you based on the huge amounts data.

Byrnes admits that when he launched, he didn’t have much sense of how to put this notion into action, and most people he approached didn’t think it was a great idea. He says he heard “No” from a fair number of investors early on because the artificial intelligence required to fuel a solution like this really wasn’t ready in 2015 when he started the company.

He says that it took four or five iterations to get to today’s product, which lets you connect to various data sources, and using artificial intelligence and machine learning delivers a list of four or five relevant questions to the user’s email inbox that points out data you might not have noticed, what he calls “shifts below the surface.” If you’re a retailer that could be changing market conditions that signal you might want to change your production goals. 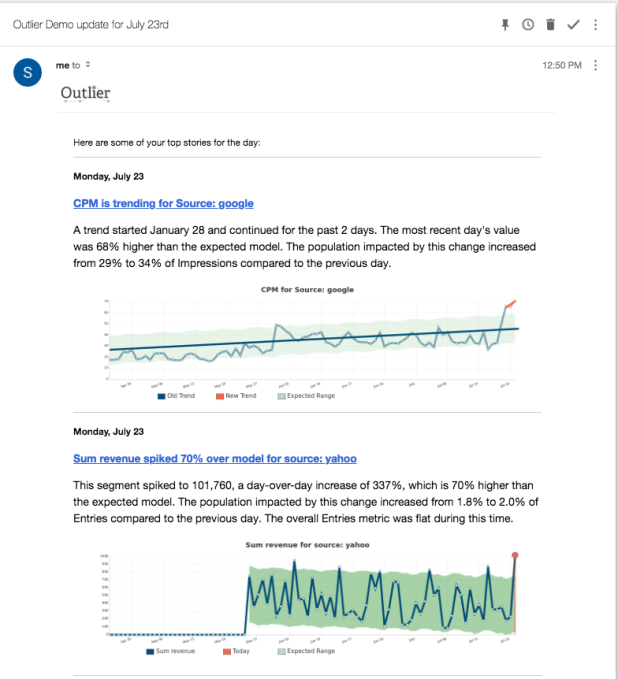 The company launched in 2015. It took some time to polish the product, but today they have 14 employees and 14 customers including Jack Rogers, Celebrity Cruises and Swarovski.

This round should allow them to continuing working to grow the company. “We feel like we hit the right product-market fit because we have customers [generating] reproducible results and really changing the way people use the data,” he said.

Supermedium scores $1.1M in seed funding for its web-first vision for virtual reality