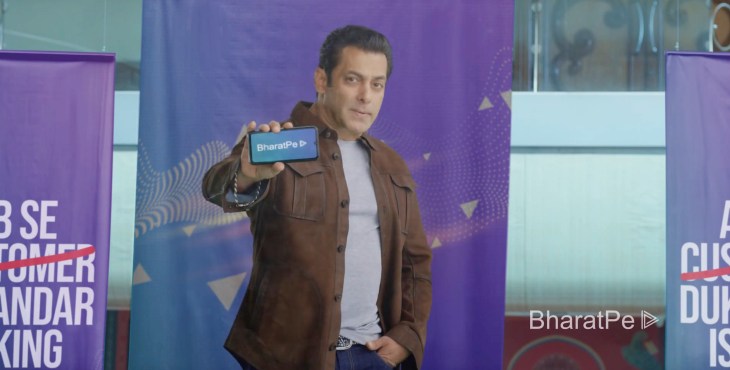 BharatPe, a New Delhi-based firm that is enabling hundreds of thousands of merchants to start accepting digital payments for the first time each month and also giving them access to working capital, has raised $50 million as it looks to scale its business in the nation.

The Series B round for the one-year old startup was led by San Francisco-headquartered VC firm Ribbit Capital and London-based Steadview Capital, both of which have previously invested in a number of financial services in India.

Existing investors Sequoia Capital, Beenext Capital, and Insight Partners also participated in the round, pushing BharatPe’s all-time raise to $65 million. The new round valued the startup at $225 million, Ashneer Grover, cofounder and CEO of BharatPe, told TechCrunch in an interview.

BharatPe operates an eponymous service to help offline merchants accept digital payments. Even as India has already emerged as the second largest internet market with over 500 million users, much of country remains offline. Among those outside of the reach of the internet are merchants running small businesses such as roadside tea stalls. 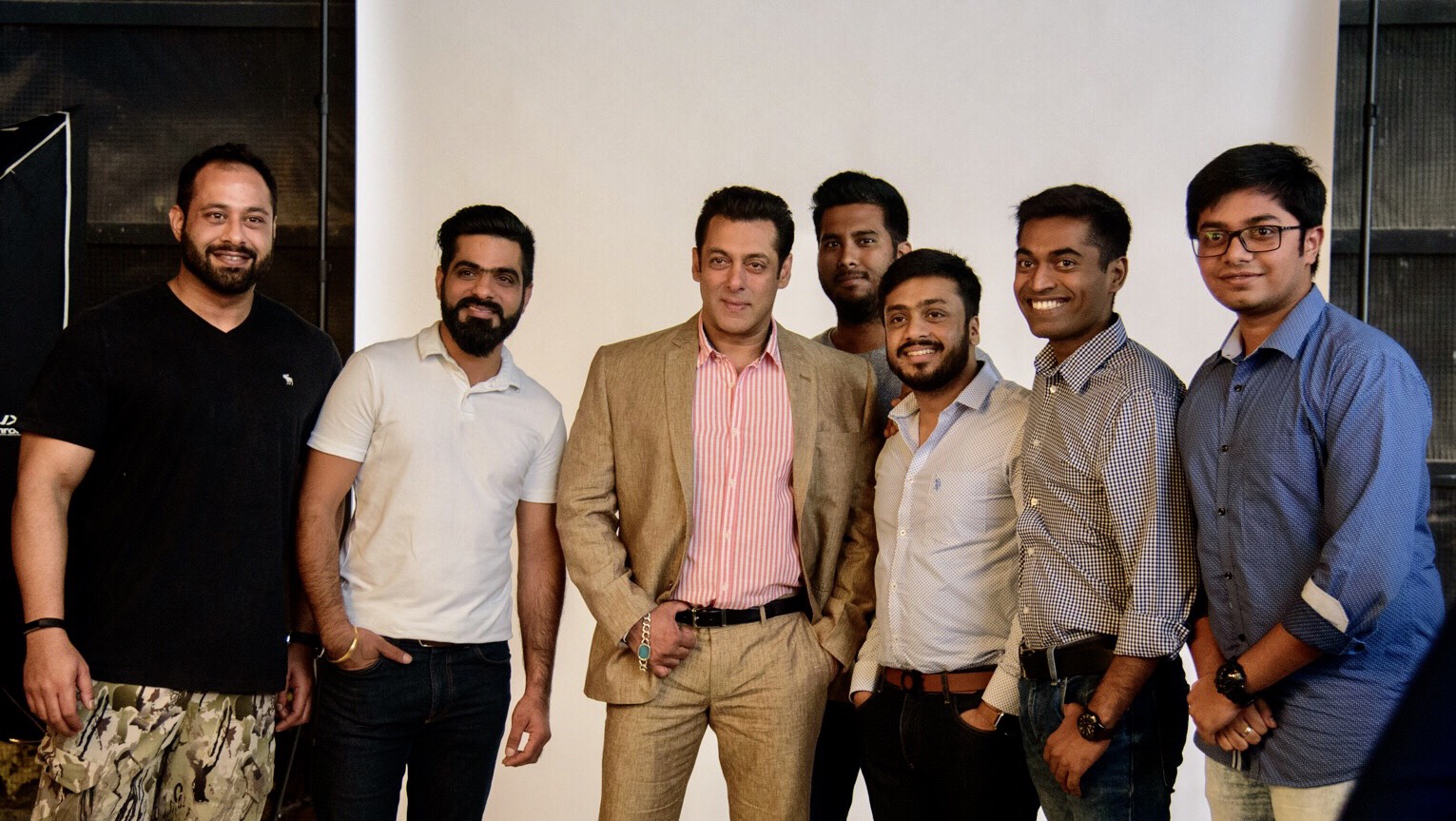 BharatPe team with actor Salman Khan, who is the firm’s brand ambassador.

To make these merchants comfortable in accepting digital payments, BharatPe relies on QR codes built as part of government-backed UPI payments infrastructure. “We get them to put up a QR code in their shops, and any customer that uses a UPI-powered payments app — which is now supported by nearly every payments app in India — can pay these shop owners digitally,” said Grover.

Through BharatPe, these merchants also get access to a simplified dashboard on their phones to track the customers who owe them money and get periodic reminders.

BharatPe has amassed more than 1.5 million merchants on its platform. It processes over 21 million transactions a month worth more than $83 million, Grover said.

BharatPe also allows merchants to secure short-term loans. New merchants can secure about $500 for a period of three months from BharatPe. As merchants spend more time on BharatPe, the firm expands the amount to about $2000.

The lending business is crucial to BharatPe. Payments app make little to no money through making transactions on their platforms. Those processing UPI payments can not even charge a small commission to merchants. “There is no money to be made in doing payments in India,” Grover said. But payment services can charge small interest on loans.

Grover said BharatPe aims to use the fund to add about 3.5 million merchants in the next 12 months. The firm has more than 2000 sales people who are adding 400,000 new merchants to BharatPe each month, he said.

Rest of the money will go into financing the loans on the platform and building new solutions. Later today, BharatPe will launch a new service to connect suppliers and merchants through BharatPe so that their accounts are in sync.