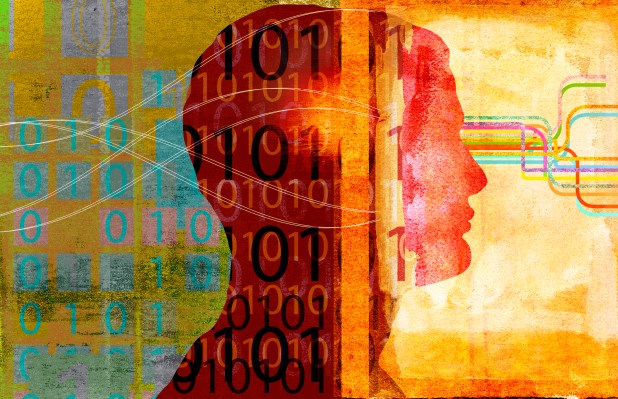 H20.ai‘s mission is to democratize AI by providing a set of tools that frees companies from relying on teams of data scientists. Today it got a bushel of money to help. The company announced a $72.5 million Series D round led by Goldman Sachs and Ping An Global Voyager Fund.

Previous investors Wells Fargo, NVIDIA and Nexus Venture Partners also participated. Under the terms of the deal, Jade Mandel from Goldman Sachs will be joining the H2O.ai Board. Today’s investment brings the total raised to $147 million.

It’s worth noting that Goldman Sachs isn’t just an investor. It’s also a customer. Company CEO and co-founder Sri Ambati says the fact that customers, Wells Fargo and Goldman Sachs, have led the last two rounds is a validation for him and his company. “Customers have risen up from the ranks for two consecutive rounds for us. Last time the Series C was led by Wells Fargo where we were their platform of choice. Today’s round was led by Goldman Sachs, which has been a strong customer for us and strong supporters of our technology,” Ambati told TechCrunch.

The company’s main product, H20 Driverless AI, introduced in 2017, gets its name from the fact it provides a way for people who aren’t AI experts to still take advantage of AI without a team of data scientists. “Driverless AI is automatic machine learning, which brings the power of a world class data scientists in the hands of everyone. lt builds models automatically using machine learning algorithms of every kind,” Ambati explained.

They introduced a new recipe concept today, that provides all of the AI ingredients and instructions for building models for different business requirements. H20.ai’s team of data scientists has created and open sourced 100 recipes for things like credit risk scoring, anomaly detection and property valuation.

The company has been growing since its Series C round in 2017 when it had 70 employees. Today it has 175 and has tripled the number of customers since the prior round, although Ambati didn’t discuss an exact number.  The company has its roots in open source and has 20,000 users of its open source products, according to Ambati.

He didn’t want to discuss valuation and wouldn’t say when the company might go public, saying it’s early days for AI and they are working hard to build a company for the long haul.

You can take this origami kayak anywhere