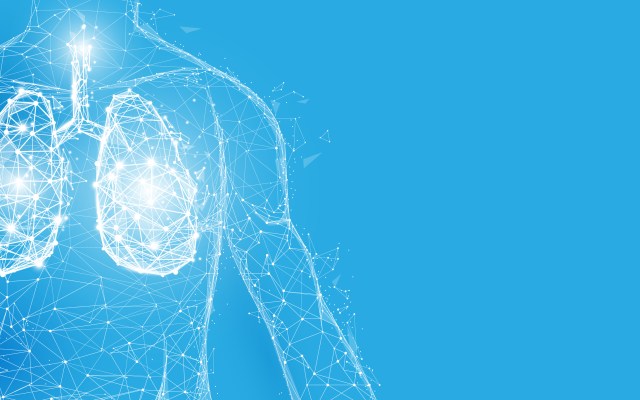 Eli Cahan is a medical student at NYU on leave to complete a master’s in health policy at Stanford as a Knight-Hennessey Scholar. His research addresses the effectiveness, economics, and ethics of (digital) health innovation.

Healthtech is apparently in a golden age. Just a few weeks ago, Livongo and Health Catalyst raised a combined $500 million through IPOs with a joint valuation reaching $3.5 billion. Deals such as these are catalyzing a record-breaking 2019, with digital health deal activity expected to surpass the $8.1 billion invested in 2018.

Amidst such abundance, the digital health ecosystem is thriving: as of 2017, greater than 300,000 mobile applications and 340 consumer wearable devices existed—with 200 new mobile applications added daily. No theme has been more important to this fundraising than artificial intelligence and machine learning (AI/ML), a space which captured more than one-quarter of healthtech funding in 2018.

Yet, how many of these technologies will prove valuable in medical, ethical, or financial terms?

Our research group at Stanford addressed this question by taking a deeper dive into the saying that, in AI/ML, “garbage in equals garbage out.” We did this by distinguishing digital health algorithms leveraging AI/ML from their underlying training data, documenting the numerous consequences to the outputs of these technologies should the inputs resemble, well, “garbage.”

For example, the utility of genetic risk scores provided by companies such as 23andMe and AncestryDNA (which have estimated valuations of $1.75 and $2.6 billion, respectively) may be limited due to diagnostic biases stemming from the underrepresentation of diverse populations.

Responding to such observations, we provide a variety of recommendations to the developers, inventors, and founders spearheading the advancement of digital health—as well as the funders supporting this charge forward—to ensure that their innovations are valuable to the stakeholders they target.

Healthtech startups still have to prove their value for patients

Storm Dennis: The weather warnings in place in your area | UK News

Storm Dennis: The weather warnings in place in your area | UK News