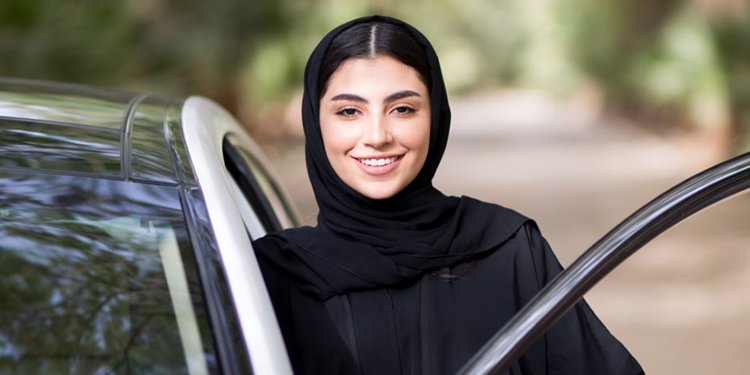 Uber has launched a new feature for female drivers in Saudi Arabia which lets them block male passengers from hailing their ride.

Saudi women gained the right to drive for the first time ever in June 2018, and female Uber drivers have slowly became commonplace in major Saudi cities like Riyadh and Jeddah.

The new technology is part of Uber’s “Masaruky” initiative — one which aims to get more women working as drivers in Saudi Arabia.

In the 2018 survey, 31% of women said they were interested in driving an Uber as a career, the ride-hailing app said.

In a press release from 2018, Uber said: “We want to enable Saudi women to achieve their economic ambitions and goals — in the same way that we have done around the world. We want to drive change that is positive, meaningful and economically empowering.”

“We launched this feature in response to the feedback we received from women drivers in Saudi Arabia and we are committed to always being thoughtful of how we can always improve their experience driving on the app,”

“This newly introduced feature will open new doors and opportunities for women as Uber driver-partners, while being conscientious of local cultural norms.”

“This is just the start, and we will continue working with experts to leverage our external research as we move forward to ensure that this is in the best interest of women driver-partners in the Kingdom.”

Trump will need older voters to win in 2020, and will use Facebook to reach them