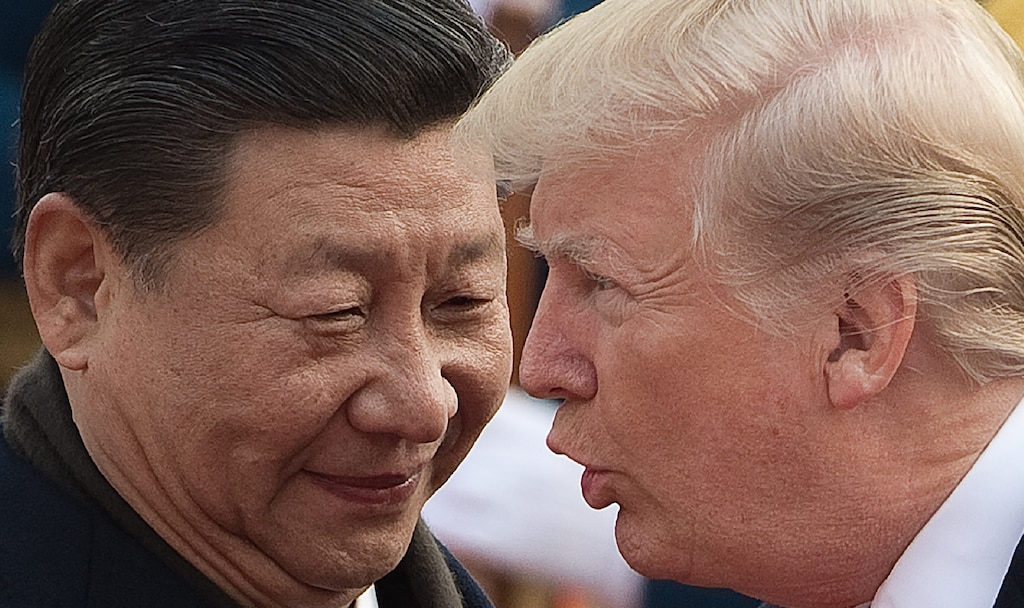 President Donald Trump said the US and China would hold trade discussions Thursday, just days before planned tariff escalations were scheduled to take effect between the world’s largest economies.

“There’s a talk scheduled for today at a different level,” Trump said in a radio interview with Fox News, without offering any further information. “Let’s see what the end product is.”

Asked for clarification on the comment, a White House official said that “both sides remain in communication at various levels.” The Office of the US Trade Representative and the Treasury Department did not respond to emails requesting comment.

Trade tensions escalated dramatically this month after Trump announced he would move forward with plans to tax nearly all imports from China, which vowed to retaliate. Both sides plan to raise tariffs on each other’s products in two stages, on September 1 and December 15.

Following the breakdown in negotiations, neither side has confirmed that in-person talks would take place in Washington next month as planned. The Trump administration has struggled to win concessions from China on issues it said put the US at a disadvantage, including its rules on intellectual property theft and large-scale state subsidies.

On Thursday, China softened its tone and signaled that it could delay or even avert scheduled escalations with the US.

“China has ample means for retaliation but thinks the question that should be discussed now is about removing the new tariffs to prevent escalation of the trade war,” Gao Feng, the Chinese Ministry of Commerce spokesperson, told reporters in Beijing.

Concerns about economic growth have emerged in recent weeks, with uncertainty surrounding tariffs increasingly evident. Government data out Thursday showed the economy slowed slightly more than was originally reported in the second quarter but that fundamentals remained solid.

The White House has played down recession fears at the same time that it has pushed the Federal Reserve to juice the economy.

“The Economy is doing GREAT, with tremendous upside potential!” the president wrote on Twitter early Thursday. “If the Fed would do what they should, we are a Rocket upward!”