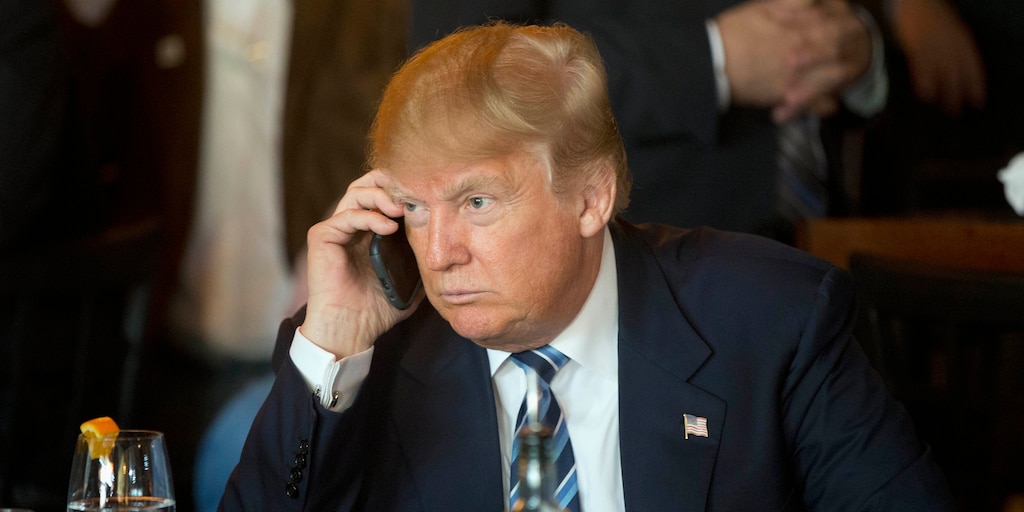 Stocks are reversing earlier declines after US President Donald Trump offered traders hope in a resolution to the trade war that’s been rocking markets.

On the sidelines of the G7 summit in France, Trump on Monday said Chinese officials contacted US trade reps overnight to discuss restarting trade negotiations.

“Speaking on the sidelines of a summit of major industrialized nations, Trump hailed Chinese President Xi Jinping as a great leader and said he welcomed his desire for a deal and for calm,” Reuters reported on Monday.

Citing a Caixin report, Bloomberg reported that China Vice Premier Liu He said “the country is willing to resolve the trade dispute with a calm attitude through dialogue.”

While investor concerns are calmed for now, “Trump’s rhetoric, however, must be treated with the utmost caution,” said Han Tan, Market Analyst at FXTM, in an email to Business Insider.

“Investors are well aware that multiple rounds of trade talks have only led to the current dismal situation, whereby repeated tariff threats have become the norm. Until there are clear signs of progress in US-China trade negotiations, risk-aversion will continue to dominate market sentiment.”

Trade war fears fueled a particularly brutal day in markets on Friday, which bled into Asian markets on Monday.

Read more about it here:

Photo of Trump meeting with Boris Johnson sums up their relationship