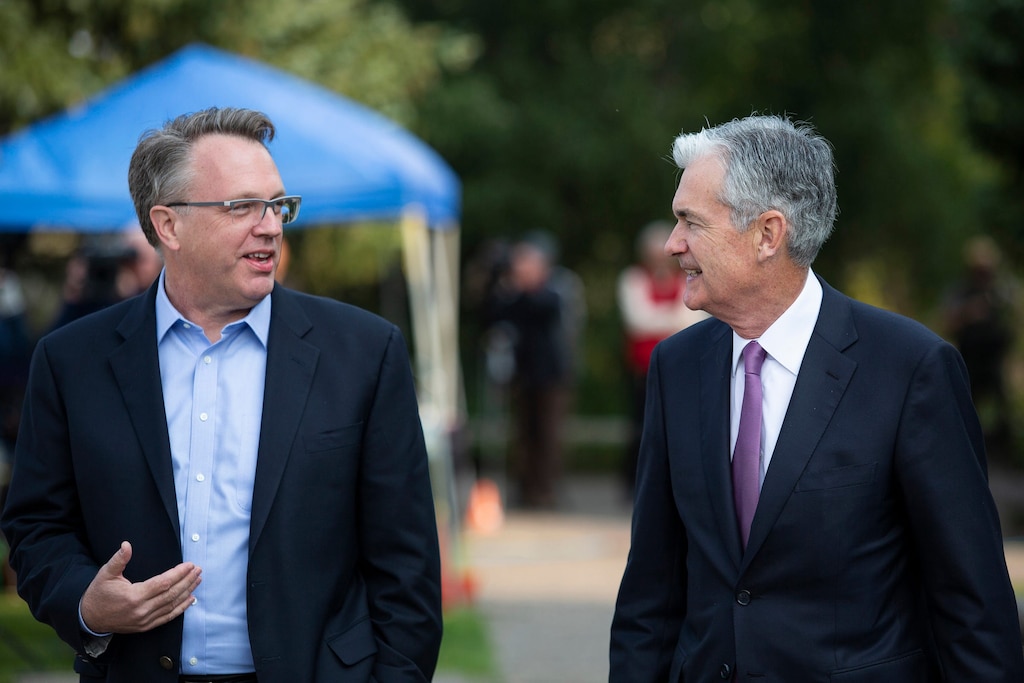 President Donald Trump singled out a Federal Reserve policymaker Friday in an attempt to pressure the central bank to lower interest rates. But for once it wasn’t Chairman Jerome Powell.

He instead found a fresh official to take aim at: John Williams, the second-in-command on the policy-setting Federal Open Market Committee and the president of the New York Federal Reserve.

Williams had bolstered hopes for an aggressive interest rate cut this month in an academic speech a day earlier. But regional central bank later downplayed his remarks, however, saying they were not related to short-term policy decisions.

“This was an academic speech on 20 years of research,” a spokesperson said of the remarks Williams made in New York.”It was not about potential policy actions at the upcoming FOMC meeting.”

Trump jumped to comment on the mishap, which had initially sent financial markets sharply higher. The president has turned up pressure on the Federal Reserve as a slowing economy threatens to change the calculus of his 2020 reelection campaign.

“I like New York Fed President John Williams first statement much better than his second,” Trump wrote in a series of tweets attacking the central bank early Friday.

The comment marked a departure from his usual broadsides against Powell, which intensified after the Fed increased its benchmark interest rate to a target range of between 2.25% and 2.5% in December. According to Bloomberg, Trump has since looked into whether he could fire or demote Powell.

“His first statement is 100% correct in that the Fed ‘raised’ far too fast & too early,” the president added, though it wasn’t clear which part of the statement he was referring to. “Also must stop with the crazy quantitative tightening. We are in a World competition, & winning big,…….but it is no thanks to the Federal Reserve.”

He continued to urge the independent Federal Reserve to slash borrowing costs, a move that could juice the economy. Policymakers are already expected to lower interest rates at a policy meeting that ends July 31, but forecasters are split on the size of the potential adjustment.

“Had they not acted so fast and ‘so much,’ we would be doing even better than we are doing right now,” he continued. “This is our chance to build unparalleled wealth and success for the U.S., GROWTH, which would greatly reduce % debt. Don’t blow it!”

A spokesperson at the New York Fed said the central bank had no comment on the president’s tweets.

Trump praises supporters who chanted ‘send her back’ as ‘patriots’