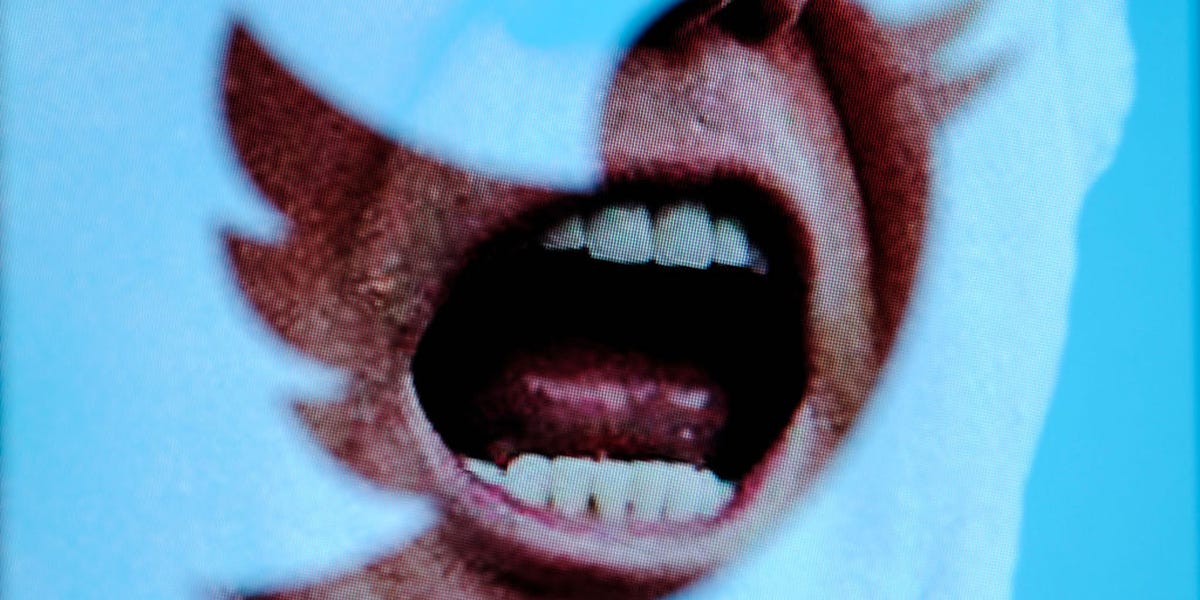 Trump issued the order last month, just days after Twitter fact-checked two of his tweets pushing false information about voting by mail, in an attempt to chip away tech companies’ legal protections under Section 230 of the Communications Decency Act.

The order seeks to empower federal regulators to amend Section 230 such that it would eliminate tech companies’ legal immunity if they “discriminate” against users or restrict their access without giving them a fair hearing. It also directs federal agencies to review their ad spending on social media platforms

In their lawsuit, the groups claim that the order not only violates tech companies’ rights to ensure the accuracy of information on their platforms by retaliating against them, but also voters’ rights to receive accurate information, particularly about elections.

“Online platforms such as Twitter, Facebook, and Instagram (all targeted by name in the Executive Order) have First Amendment rights to ensure that accurate information — including about how to register to vote and successfully cast a ballot by Election Day — is not undermined by misinformation on their platforms,” the groups argue in the complaint.

“The Executive Order is fundamentally incompatible with the First Amendment. It deprives users of their right to receive information curated by online platforms, including information critical of President Trump or corrective of his falsehoods,” they added.

The lawsuit was filed in the Northern District of California by Rock the Vote, Voto Latino, Common Cause, Free Press, and MapLight against Trump, Attorney General William Barr, Secretary of Commerce Wilbur Ross, and Douglas Kinkoph, who holds various tech policy roles within the Commerce Department.

The groups accuse Trump of using federal agencies to threaten legal action against tech companies that moderate content in ways he disagrees with and by threatening to withhold government ad spending on their platforms.

The lawsuit claims that the order “is unlawfully retaliatory and coercive, sending a clear and chilling message: question President Trump and face retribution from the entire Executive Branch.”

The first legal challenge against Trump’s order, filed last month by the Center for Democracy and Technology, an industry-backed think tank, similarly argued that the order is unlawfully retaliatory against tech platforms and violates their First Amendment rights.

Legal scholars and tech policy experts immediately cast doubt on the legality of Trump’s order when it was announced last month.

“This is not how the Constitution works,” Ashkhen Kazaryan, the director of civil liberties at TechFreedom, a libertarian technology policy think tank, previously told Business Insider. “The First Amendment protects Twitter from Trump. It does not protect Trump from Twitter.”

Social media companies have gradually ramped up their efforts to fact-check misinformation pushed by Trump in the past few months, particularly around elections and the coronavirus pandemic.

In response, Trump has lashed out at them in various public attacks as well as his attempts to revoke Section 230, which prevents companies from being held legally liable for content published on their platforms by third parties as well as gives them broad discretion to moderate content on their platform as they see fit.

4 states paying out Trump $300 unemployment benefit, most Americans have to wait more weeks