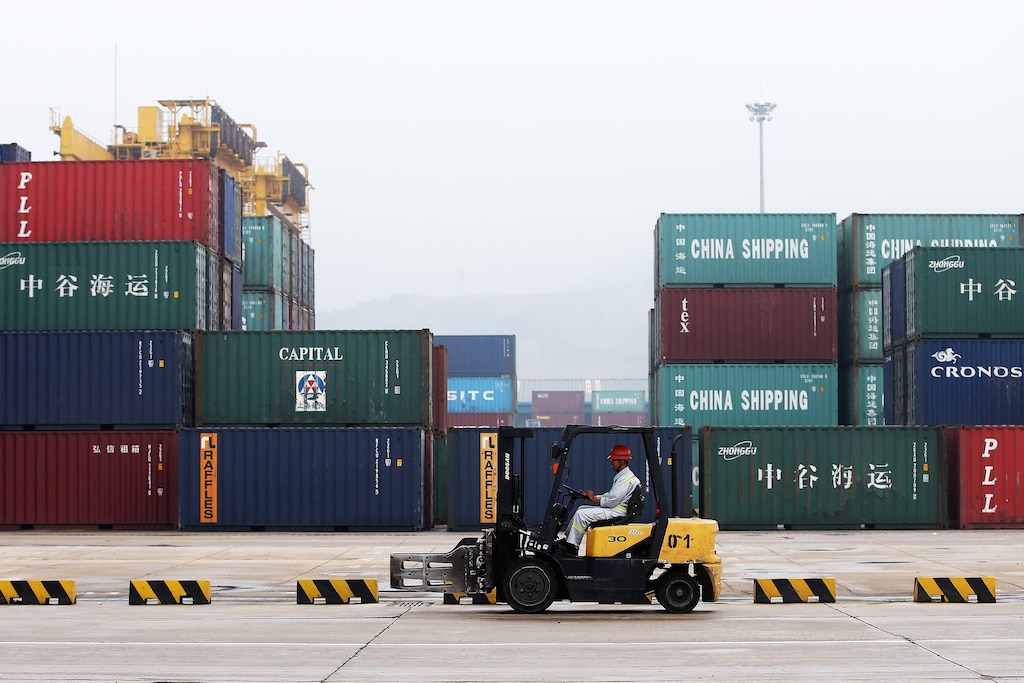 As the US and China attempt to reach a trade deal ahead planned tariff-rate increases, trucking giant JB Hunt said customers are trying to rush shipments.

Steamship companies said their boats and reservations have been fuller this January than a year earlier, according to the company.

“With regards to the tariff, March 1, the potential tariff, I do think it could be similar to December,” chief financial officer David Mee said in an earnings call. “We’re seeing some pre-shipping going on.”

Shipments tend to rise ahead of the Chinese New Year in February, he added, but the ongoing trade war also appears to be a factor.

The US said it plans to more than double import tariffs on $200 billion worth of China’s products to 25% from 10% on March 1 if a months-long trade dispute between the two countries isn’t resolved.

But varying trade strategies have cast uncertainty on Washington’s plans. The Wall Street Journal reported Thursday that US officials are debating scaling back duties on Chinese imports, a proposal facing pushback from within the administration and that hasn’t yet reached President Donald Trump.

For the fourth quarter, JB Hunt posted sales that beat estimates and profit that fell short of expectations. Shares of the company were up about 6% early Thursday.