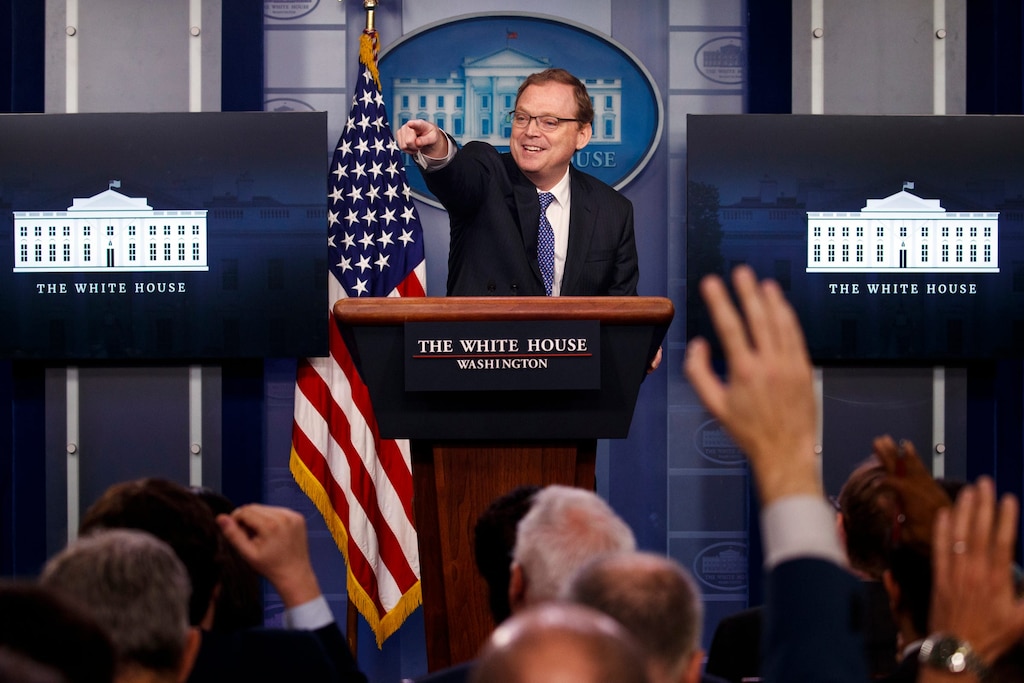 White House economic adviser Kevin Hassett said Tuesday he hasn’t seen any evidence the Republican tax reform passed in 2017 has had an impact on housing prices.

Hassett, the chairman of the Council of Economic Advisers, told CNBC’s Eamon Javers he has been watching housing prices in high-tax states through the real-estate website Zillow.

The Tax Cuts and Jobs Act was expected to increase after-tax home ownership costs by capping the amount of mortgage debt on which interest is deductible, doubling Americans’ standard deduction and lowering marginal tax rates.

On Monday, a Federal Reserve Bank of New York report showed the new policies contributed to a slowdown in housing activity last year.

“Changes in federal tax laws enacted in December of 2017 have contributed to the slowing of housing market activity that occurred over the course of 2018,” economists Richard Peach and Casey McQuillan said in the report, though they added the results weren’t conclusive.

Zillow bases its median home values on price estimates of more than 100 million homes across the country, according to a spokesperson.

Using estimates could be misleading and might not represent the national housing market, according to Austan Goolsbee, who chaired the CEA during the Obama administration.

“You certainly wouldn’t think that the damage done by the tax cut for specific types of homeowners would show up in state level averages, even if Zillow were reporting the actual data,” he said, referring to high-income itemizers.

The New York Fed found that the largest sales declines last year were in more costly regions and those with the highest property taxes at the state and local level, where homebuyers were expected to have been most affected by the tax changes.

Hollywood celebrities donate to Democrats running for president in 2020