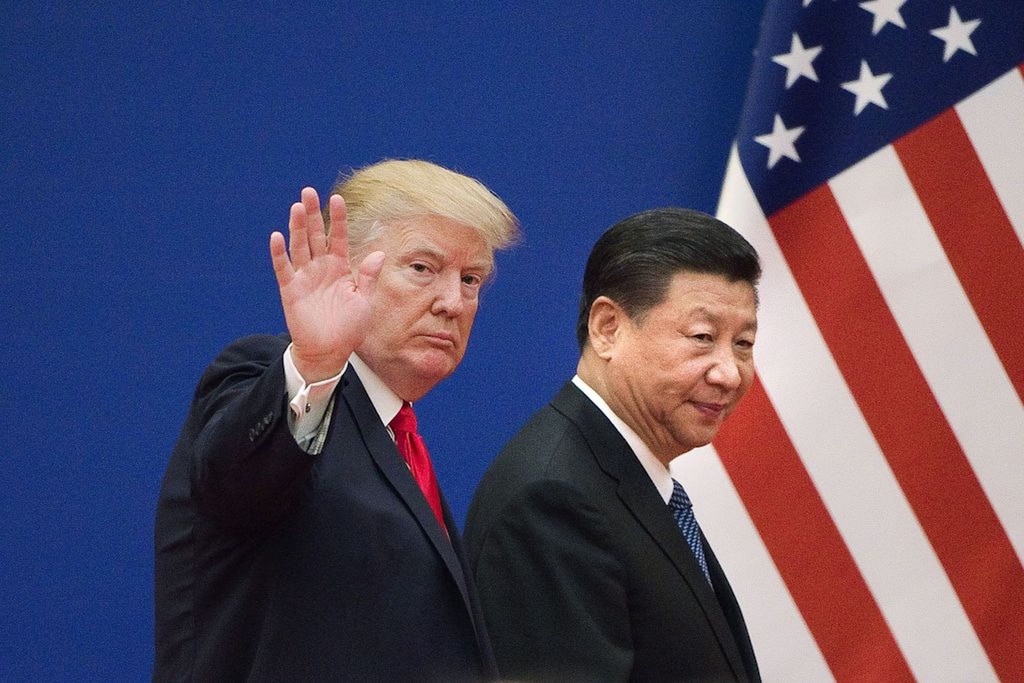 The Trump administration has reportedly discussed a plan to offer China a deal that would include a rollback of some tariffs, potentially defusing tensions in a more than yearlong trade war that has rattled the world’s largest economies.

Bloomberg reported Thursday that under the agreement, the US would remove some of its punishing tariffs on Chinese goods in return for commitments on increased farm purchases and changes to intellectual property rules. The White House did not immediately respond to an email requesting comment.

Ahead of trade meetings set to take place in Washington in early October, the two sides have offered one another what appeared to be modest olive branches in recent days.

China said Wednesday it would shield 16 American product types from retaliatory tariffs for one year from next Tuesday. While the move was seen in part as a way to mitigate domestic costs, Trump announced hours later he would delay some planned escalations for two weeks.

The move to suspend tariff increases on roughly $250 billion worth of Chinese products until mid-October was made “at the request of the Vice Premier of China, Liu He, and due to the fact that the People’s Republic of China will be celebrating their 70th Anniversary on October 1st,” the president wrote in a tweet.

The Trump administration still plans to extend tariffs to virtually all imports from China in December. Earlier this month, both sides targeted more of each other’s products with new import taxes as tensions escalated dramatically.

This story is developing.

Read more: A majority of Americans think a recession will strike in the next year — and they’re blaming Trump’s trade war