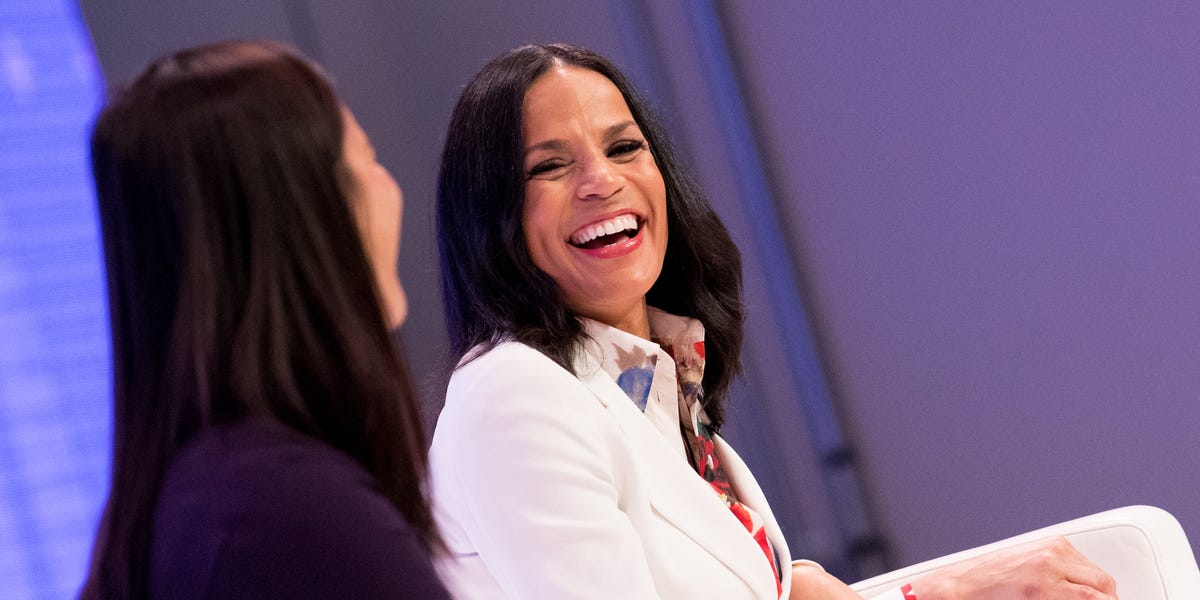 Democrat Gina Ortiz Jones and Republican Tony Gonzales vie for the open House seat to represent Texas’ 23rd congressional district. Incumbent Rep. Will Hurd announced in August 2019 that he would not be running for re-election. Hurd is currently the only black Republican in the House of Representatives.

Jones, a former intelligence officer and captain in the United States Air Force, previously ran against Hurd in 2018 and lost by less than one percent.

She served as the Senior Advisor for Trade Enforcement under President Barack Obama, later becoming Obama and President Donald Trump’s  Director for Investment at the Office of the U.S. Trade Representative.

Gonzales, a Navy veteran, serves as an Assistant Professor at the University of Maryland University College where he teaches courses on counter-terrorism, government, and political science courses. Gonzales received an endorsement from President Trump in July 2020 before his Republican primary battle against his opponent, Raul Reyes.

Texas’ 23rd congressional district is located along the state’s border with Mexico, just north of the Rio Grande river. The district includes 820 miles of border land between the cities of El Paso and San Antonio, and is 70 percent Hispanic.

The district is one of six congressional districts in the country which voted for Hillary Clinton in 2016 but is currently represented by a Republican, and is one of the likeliest Republican-controlled seats to flip parties this year.

With $4 million, Jones has raised close to four times more than her opponent, Gonzales, who has raised approximately $1.1 million according to the Center for Responsive Politics. Jones also has $3 million in cash on hand, nearly ten times more than Gonzales’ $390,000.

This race is rated by Inside Elections, The Cook Political Report, and Sabato’s Crystal Ball at the University of Virginia Center for Politics as “leans Democratic.”