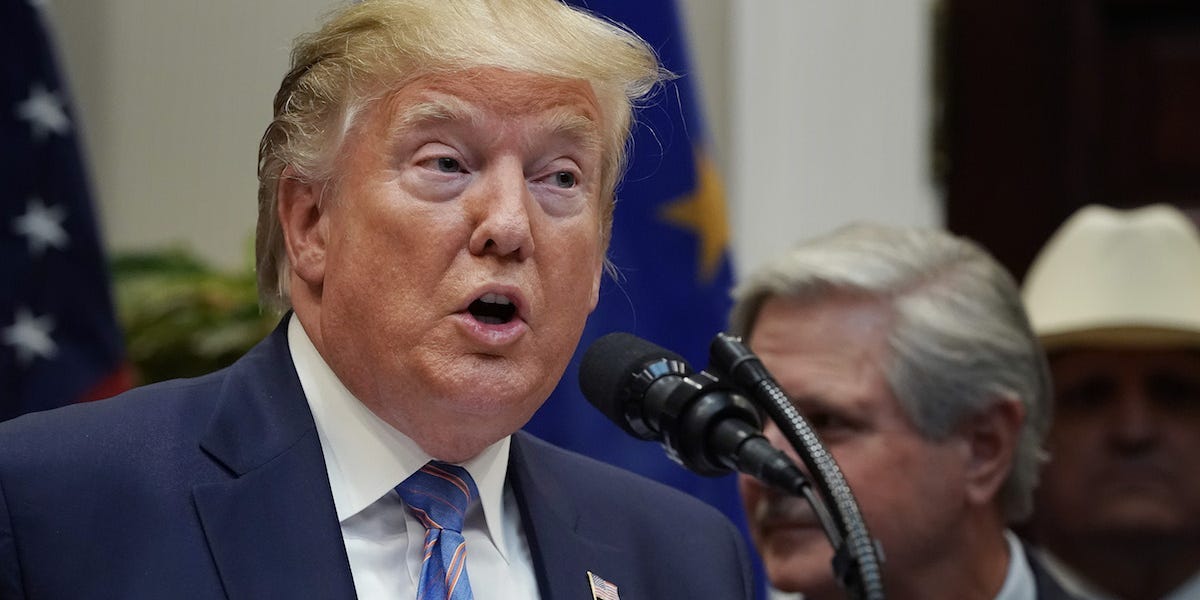 Twenty-four European Union countries this week teamed up to complain to the Trump administration about its use of sanctions abroad, according to a report, amid growing tension over a new Russian gas pipe line across the continent.

All but three of the EU’s 27 member states expressed their disapproval to the US State Department during a videoconference on Wednesday, Politico reported, quoting two people briefed on the high-level meeting.

The report says the Trump administration was surprised by the number of European countries that made clear their objections. The videoconference was organised by the Delegation of the European Union to the United States.

Nabila Massrali, a spokesperson for the European External Action Service, confirmed to Politico that EU member states had “conducted outreach to the US administration” to “reiterate its concerns at the growing use of sanctions, or the threat of sanctions, by the United States against European companies and interests.”

The 24 countries criticised the Trump administration’s use of sanctions in general but also specifically mentioned recent US threats against European companies assisting Russia in its construction of a new gas pipe line.

Once completed, Nord Stream 2 is set to be 1,230 kilometers long, or 764 miles, carrying natural gas from Russia to northern Germany. It is designed to double the capacity of Nord Stream, an existing pipeline built nearly a decade ago,according to The Washington Post. Russian President Vladimir Putin has said it could open late this year.

President Trump’s administration opposes the pipeline over concerns that Germany is already too reliant on Moscow for natural gas and that it would allow Russia to expand its economic influence in Europe. In 2018, Trump said it could turn Germany into a “hostage of Russia,” according to the BBC.

US Secretary of State Mike Pompeo last month sought to heap more pressure on companies helping Russia with Nord Stream 2, warning that they could be dealt sanctions under the Countering America’s Adversaries Through Sanctions Act.

Three Republican senators last week wrote to Faehrhafen Sassnitz, the operators of  the small German port where part of Nord Stream 2 is being developed, threatening “crushing legal and economic sanctions” if it did not stop assisting Russian vessels that were building the new gas line.

One of the Republican senators who wrote the letter, Ted Cruz, last week announced a bill alongside Democratic Sen. Jeanne Shaheen designed to expand sanctions to parties providing assistance with the Nord Stream 2 project.

Cruz said the Protecting Europe’s Energy Security Clarification Act, which must be approved by Congress and signed by Trump to become law, “makes clear those involved with vessels installing the pipeline will face crippling and immediate sanctions,” Reuters reported.

He told the German broadcaster ZDF last Friday: “Threatening a close friend and ally with sanctions, and using that kind of language, will not work … European energy policy will be decided in Brussels, and not in Washington, DC.”