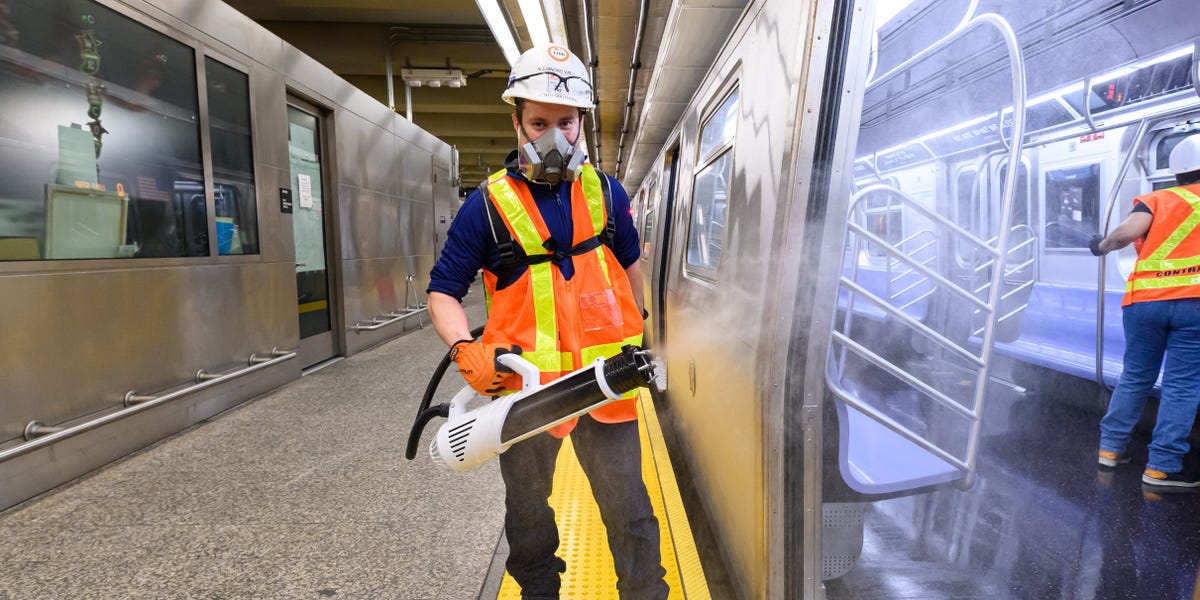 The agency responsible for New York City’s subway system, bus network, and commuter rail is sounding the alarm about drastic service cuts that could come as soon as next year without $12 billion in emergency relief from the federal government.

At a board meeting Wednesday, Metropolitan Transportation Authority leaders warned of 40% service reductions that could result in subway wait times more than doubling, while headway on railroads into the city from neighboring suburbs could stretch up to two hours. Fares, meanwhile, would continue to rise, and plans for long-term projects like new elevators in stations, electric buses, and badly needed signal upgrades would be put on hold.

Wednesday’s amplification of the dire financial problems facing the state agency comes as aid for public transit systems around the country appears no closer to materializing. Lawmakers in Washington have been at a stalemate for weeks over continued economic relief as unemployment remains near 10%. A bill drafted by House Democrats in May includes $16 billion total for all transit agencies — even when the MTA was asking for less.

In March, the MTA received $3.9 billion from the first round of economic relief legislation passed by Congress. But with the agency losing $200 million per week thanks to a steep drop-off in fare-paying riders nearly overnight in March, that money quickly ran out. According to Bloomberg, the agency became only the second to borrow from the Federal Reserve’s emergency state and local government program, and its bonds are yielding rates more than four times higher than similar notes, implying a significant risk premium sought by investors.

“The MTA cannot solve the pandemic-related fiscal crisis without federal assistance,” Chairman Pat Foye said. “No one at the MTA wants to take any of the actions we outlined today. No one wants to cut service. No one wants to eliminate these jobs.”

Activists fear that service cuts and delayed investments could lead to service deteriorating further, which was only just starting to improve in recent years after decades of neglect.

“Citizens and advocates nationwide have told the federal government for months that transit service will suffer immeasurably without more federal aid,” the Regional Plan Association said in a statement. “By choosing not to support the MTA, Congress is showing disregard for the future of the nation’s largest regional economy.”

There’s also anxiety that overnight service, the system’s hallmark that was cut amid the pandemic in order to provide time to clean trains, has no clear plan for return.

“As we’ve said, while the pandemic continues, the 1 a.m. to 5 a.m. closure will continue,” Foye said, according to Streetsblog. “The state commissioner of health will determine the continuation of the pandemic.”

What does ‘antitrust’ mean? Why ‘trust-busting’ laws are important