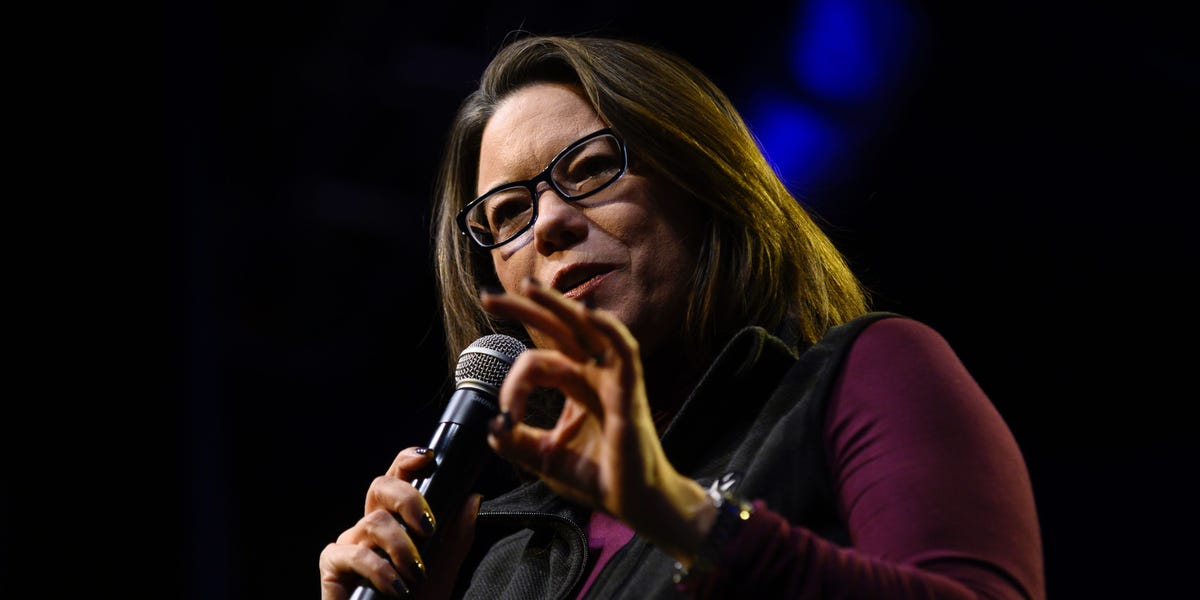 Craig, the incumbent, was previously a newspaper reporter before moving to London to work in human resources for a medical device company.

Upon being elected in 2018, Craig became the first openly lesbian mother in Congress. In the summer of 2020, she introduced a bill to extend paycheck protection program loans by five weeks. The bill was later ratified by President Donald Trump, her second bill signed by the president.

“I’ll never stop fighting to keep the American dream alive, especially not in the middle of a global pandemic. That’s why I urgently worked across the aisle to secure an extension of the PPP program. Our communities deserve our commitment that their best interests are what is driving our legislation,” said Rep. Craig in a statement.

Kistner, Craig’s challenger, is a former U.S. Marine and member of the Marine Special Operations Forces. His campaign platform centers on national security, improving infrastructure across the country, and defunding Planned Parenthood.

Minnesota’s 2nd congressional district is home to the south Twin Cities metropolitan area and contains all of Wabasha, Dakota, Goodhue, and Scott counties.

The district is one of thirty congressional districts in the country which voted for President Donald Trump in 2016 but is currently represented by a Democrat. President Trump narrowly carried the district in 2016, winning it by 1.2 percentage points over Hillary Clinton.

According to the Center for Responsive Politics, Craig has raised $3.6 million, or triple the amount of Kistner with $1 million raised. Additionally, Kistner has five times less cash on hand than his Craig. Kistner has $487,000 remaining compared with Craig’s $2.6 million.

The race between Kistner and Craig is rated as “safe Democratic” by Inside Elections, “leans Democratic” by The Cook Political Report, and “likely Democratic” according to Sabato’s Crystal Ball at the University of Virginia Center for Politics.